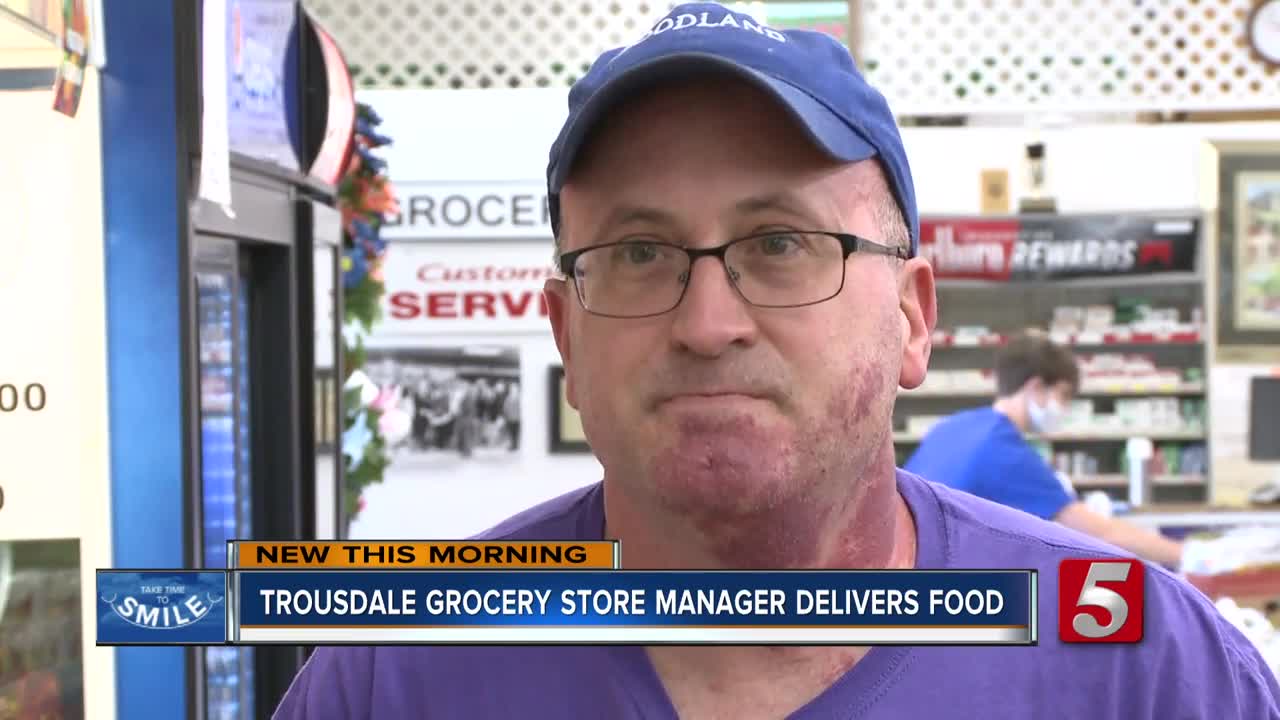 A grocery store manager in Hartsville is going above and beyond to serve customers during the pandemic. 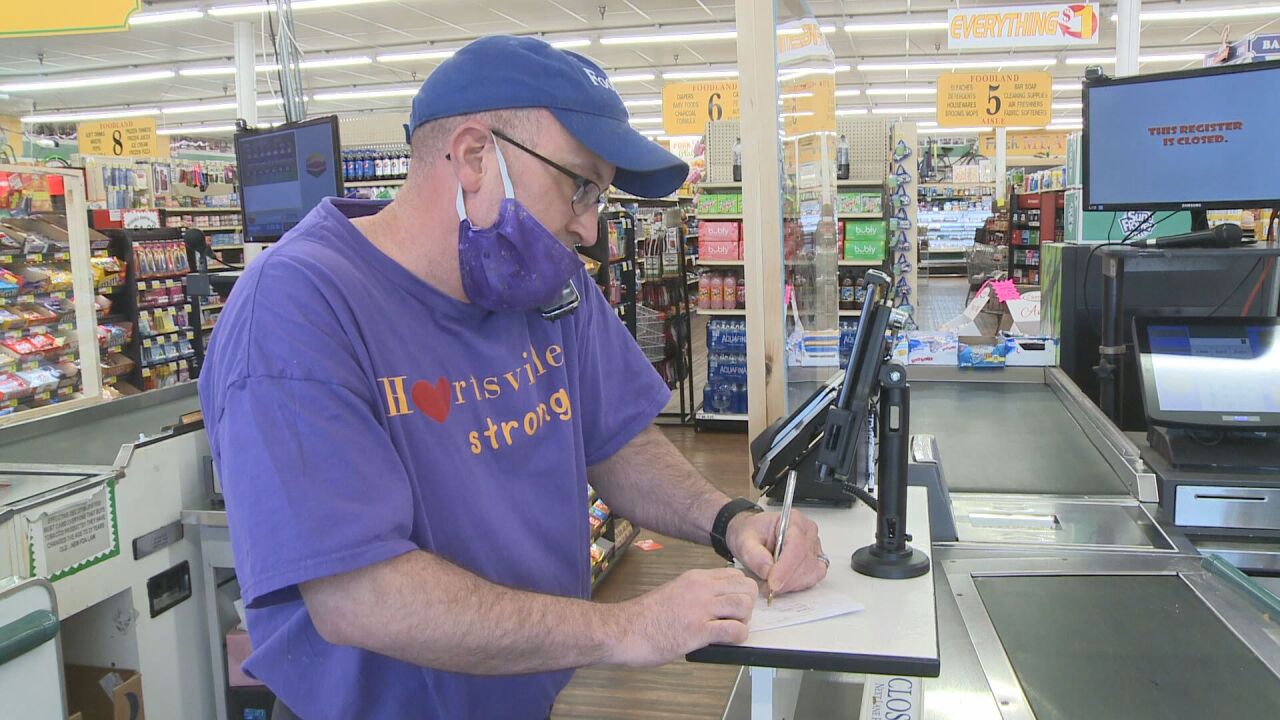 HARTSVILLE, Tenn. (WTVF) — A grocery store manager in Hartsville is going above and beyond to serve customers during the pandemic.

"I wanted to help people, especially the elderly," Presley said. "It has to be a scary time for them."

The program took off recently, after Mark put out his personal cell phone number for people to call to place an order. Presley said it felt like the right thing to do.

"It's a small community. We know most people. It's just easier," Presley said.

Presley not only shops, bags and brings out groceries to customers, he is also delivering them all over town free of charge.

"There are just a lot of things that he does for Trousdale County that nobody even knows," Chambers said. "There are probably things he's done for people I'll never know about, but that's just the kind of person he is. He's been a stellar example."

Even when pandemic-driven shopping hit his grocery store in March, Presley arranged for four trailers of supplies to be sent to tornado victims in Putnam and Wilson Counties.

"We've been fortunate and we just wanted to give back to the community," Presley said.

Outside his house, the grocer has also set up a free community pantry, stocked with canned goods and hygiene products.

"I wanted to do something to help the people in need," Presley said.

Presley is not looking for credit for what he has done and applauded the community on the whole.

"Hartsville does have a big heart and whenever there is a crisis or anything, people pull together and help one another," Presley said.