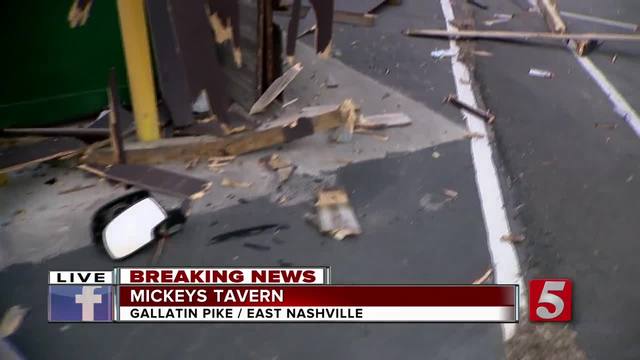 A driver suspected in a hit-and-run was taken into custody after a police chase reached high speeds and ended in a Green Hills neighborhood. 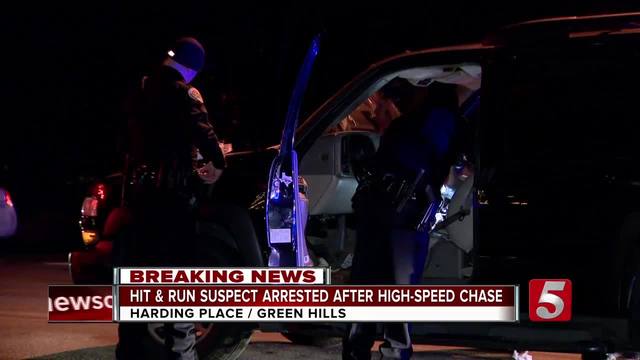 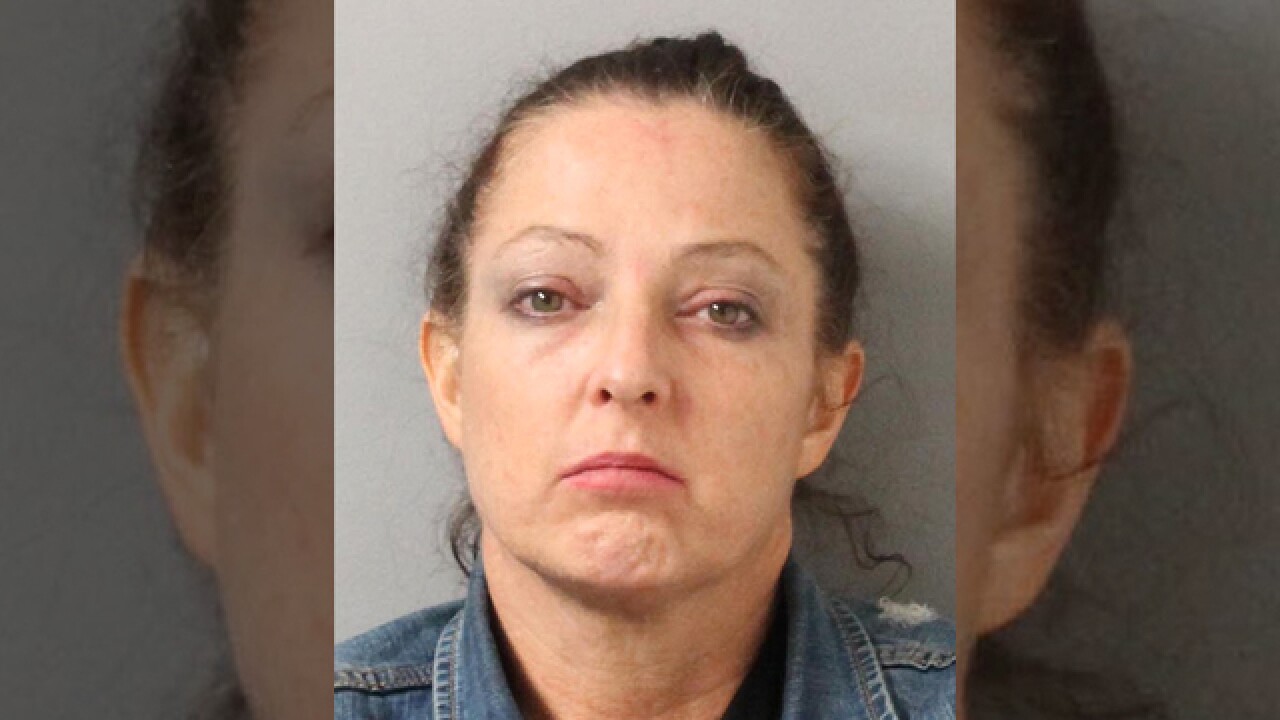 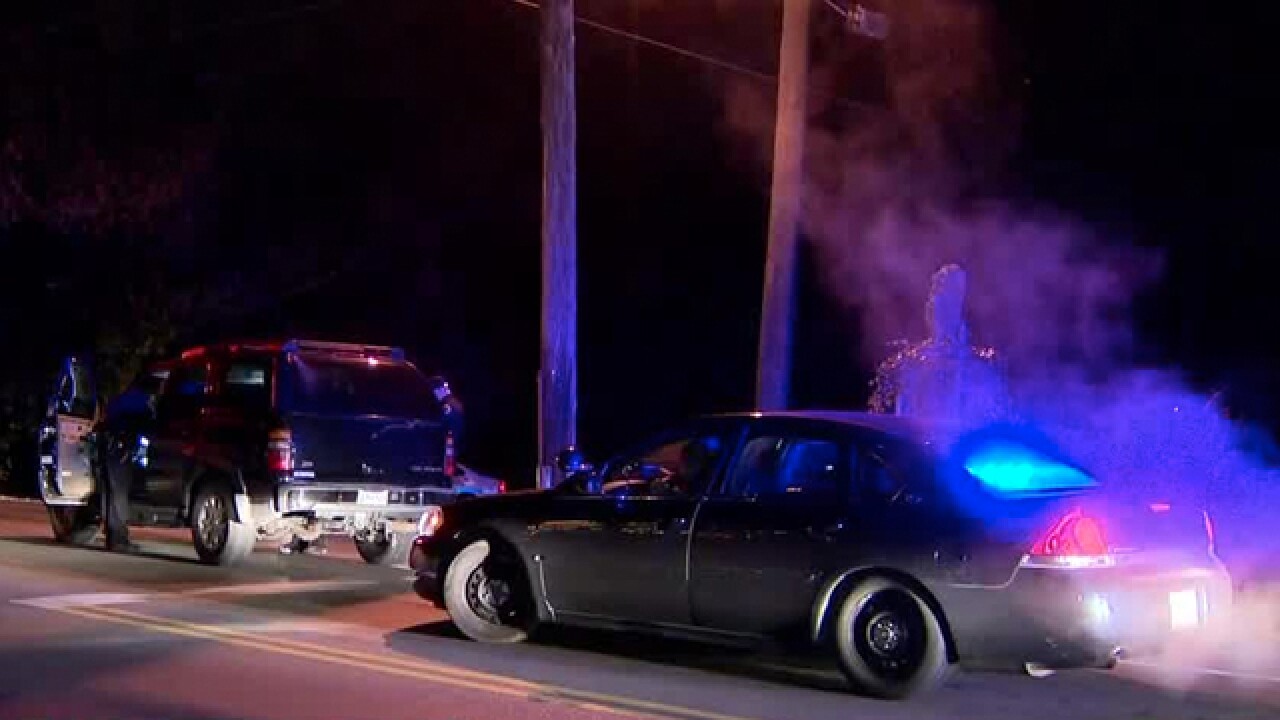 A driver suspected in a hit-and-run was taken into custody after a police chase reached high speeds and ended in a Green Hills neighborhood.

The incident started around 2 a.m. Wednesday on Interstate 40 and the I-440 split.

According to an affidavit from Metro Nashville Police, 49-year-old April Taylor was booked on charges of DUI and evading arrest.

She was suspected in a hit-and-run in East Nashville after police said she crashed into a bar and nearby dumpster on Gallatin Pike.

Investigators said they turned their lights on to get her to stop, but she refused and took officers on a pursuit through Green Hills.

At one point, she allegedly cursed at officers from her vehicle and said she wasn't "going down like this."

She reportedly reached speeds of more than 60-miles-per hour in some places. At one point, officers put down spike strips to stop her, but she avoided them.

Officers said she came to a stop on her own at Estes Road and Harding Place. She reportedly got out of her SUV, smoked a cigarette and was unsteady on her feet.

Police documents said an odor of alcohol was strong in the vehicle and officers found rolled up bills with a white residue on them.

This was her third DUI charge in the last 10 years. No officers were hurt in the pursuit.