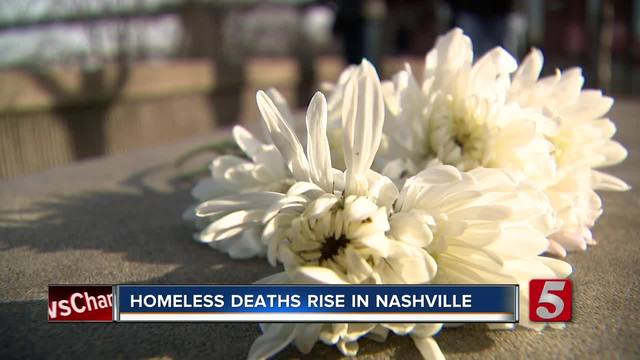 The highest number of homeless deaths was recorded in 2017 in Nashville by a local non-profit. People have walked by a memorial bench in downtown every day, but few people have known the story behind it. 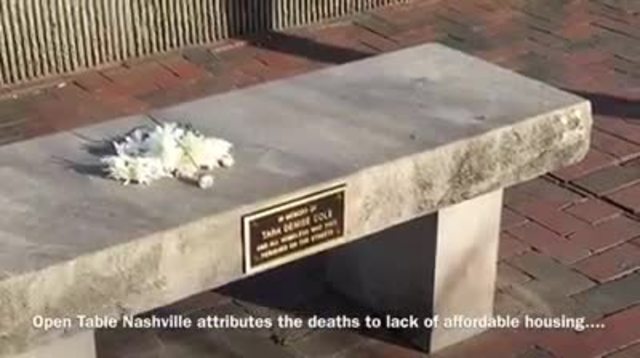 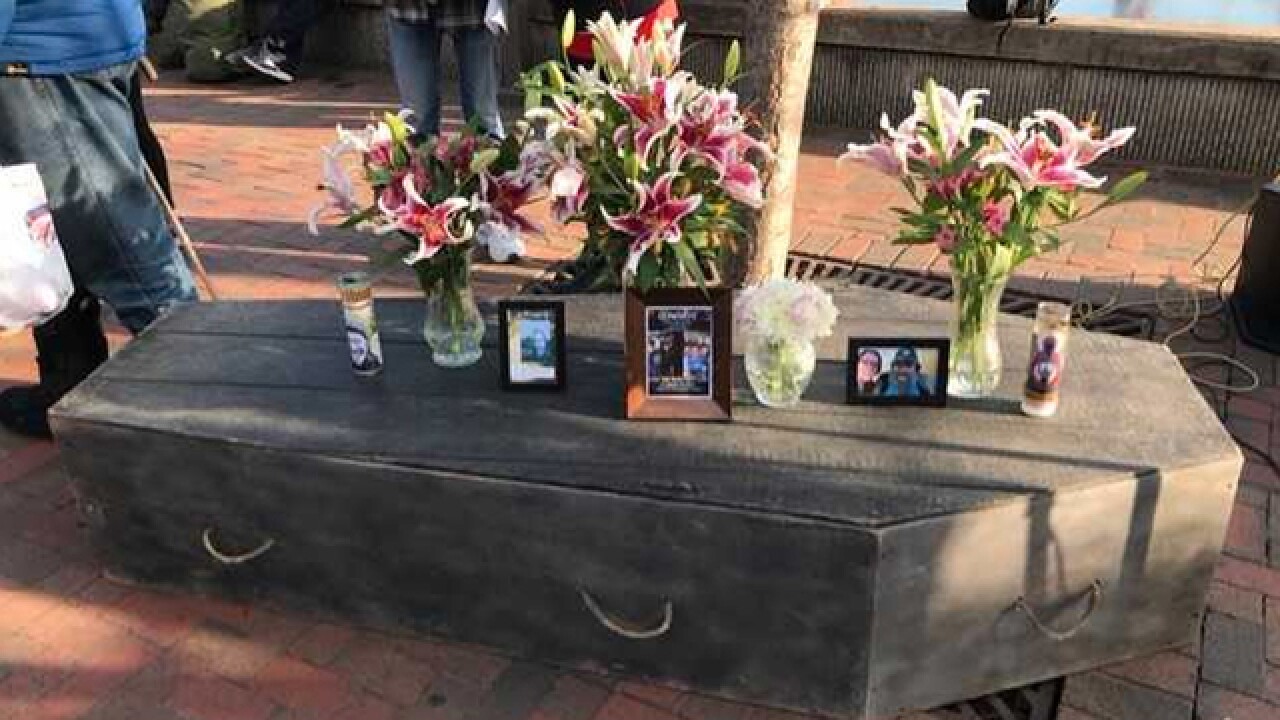 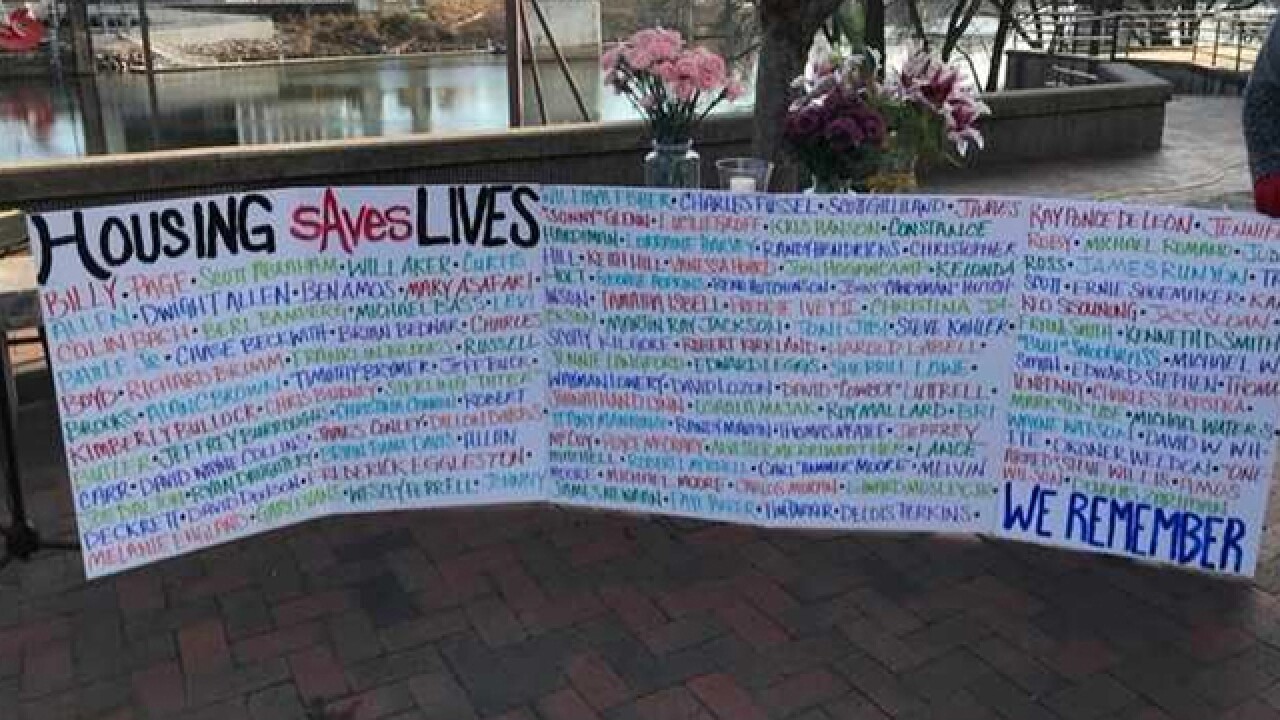 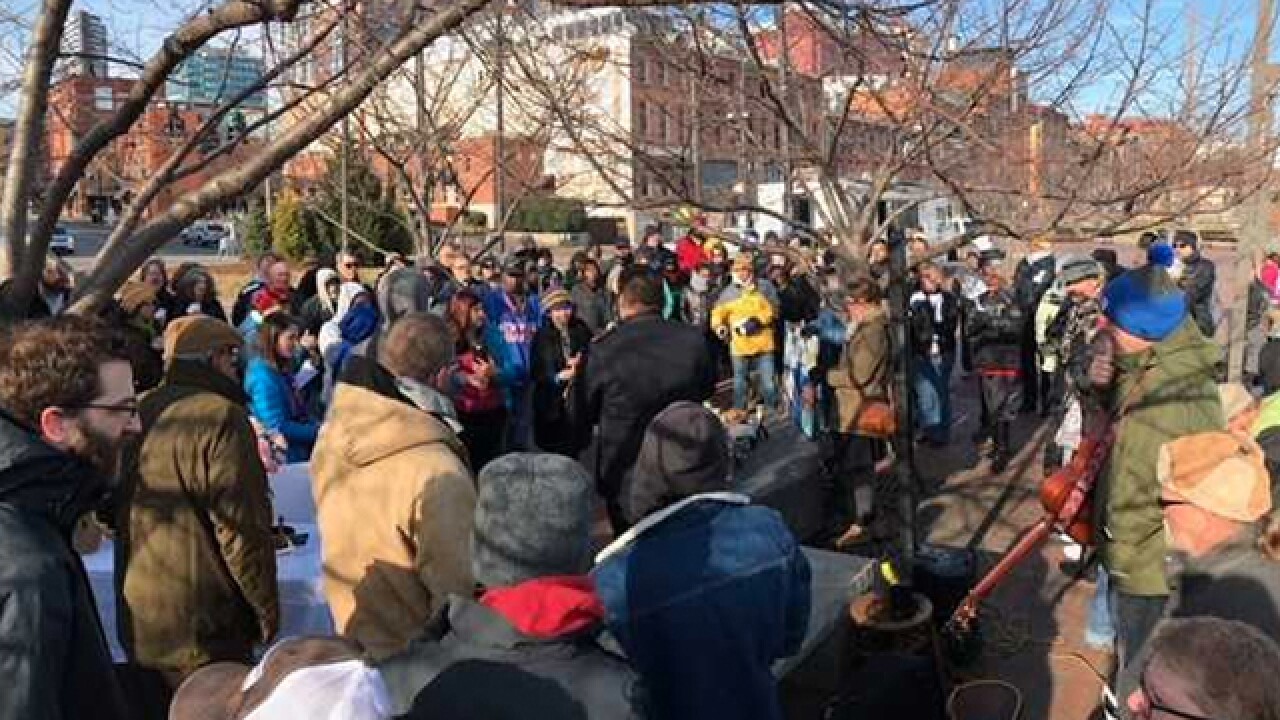 The highest number of homeless deaths was recorded in 2017 in Nashville by a local non-profit.

People have walked by a memorial bench in downtown every day, but few people have known the story behind it.

"Tara was unhoused, and she had extreme mental health issues," said Lindsey Krinks. "She would sleep over by the river right here, and one night, a couple guys were just partying and came downtown and they decided to push her into the river. They rolled her into the river. It was a really cold night."

Tara Cole lost her life that day. A bench was donated in her memory to Riverfront Park.

Her story was one of the reasons why Krinks co-founded a non-profit to help the homeless.

"I knew several of my friends that were beaten or stabbed from violent incidences," Krinks said. "Some people were hit by cars. The housing crisis is pushing people from safer places to the streets, and the streets area living hell. The streets are death."

According to the non-profit's records, 2017 has been the deadliest year for the homeless community in Nashville.

They have recorded deaths for the past ten years through numbers they received from the coroner and social services.

"So 118 of the people we lost this year, most of those deaths were preventable," Krinks said.

Krinks added some of the homeless people died of heat stroke or exposure to the cold.

"I have a friend on here who lost both of his legs to frostbite," Krinks said.

Now, they're fighting for justice for those whose fight is over.

On Saturday, over a hundred people gathered to remember the lives lost and look forward to a brighter future for the homeless community.