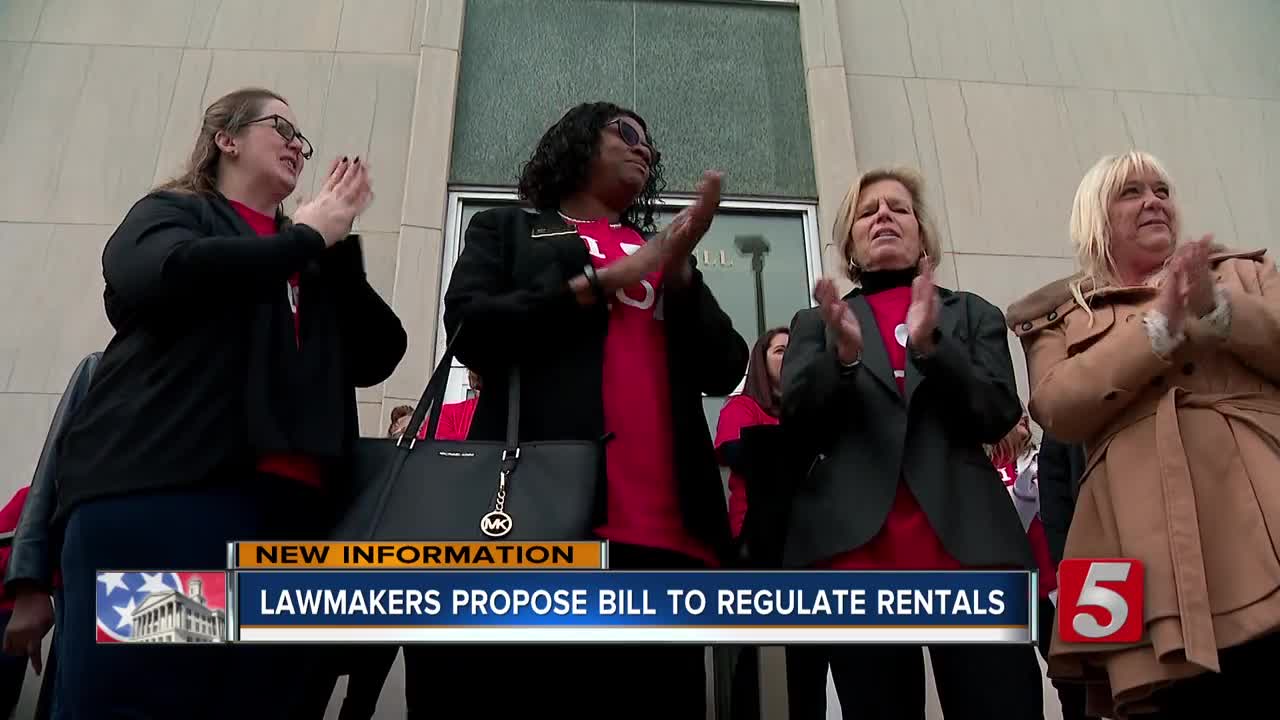 According to the sponsor of SB 1429, State Senator Mike Bell, the legislation would allow homeowners to continue renting out a property even if an HOA changes neighborhood rules after the property was purchased. 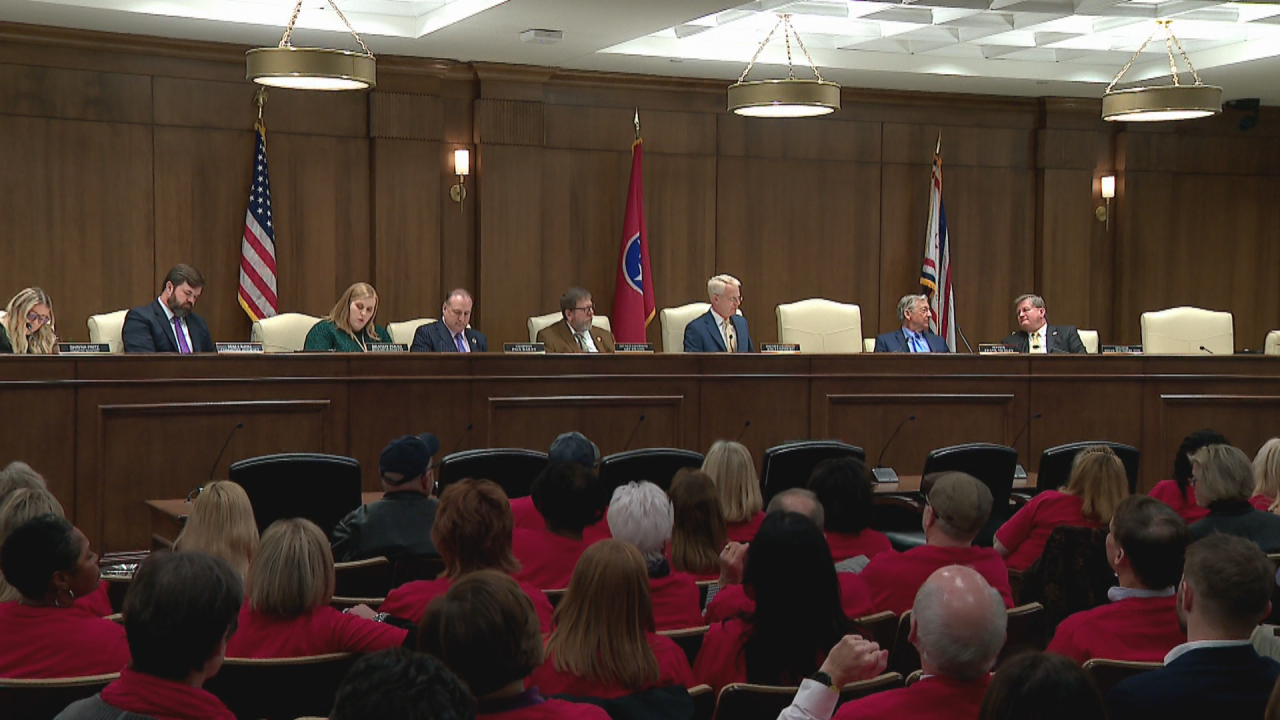 NASHVILLE, Tenn. — Lawmakers and representatives of homeowner associations across Tennessee were at odds Tuesday evening over a bill that could reduce the power of HOAs in certain situations.

According to the sponsor of SB 1429, State Senator Mike Bell, the legislation would allow homeowners to continue renting out a property even if an HOA changes neighborhood rules after the property was purchased.

However, those with the HOAs believe the law would open up large corporations to rent out property in neighborhoods across Tennessee, capitalizing on the state's popularity. They believe the rentals could lower the property values of entire neighborhoods, and undermine the rules of the HOA.

"It takes the right of homeowners away. Homeowners should have the right to govern themselves and to say what's going on in their community, the subdivision," Linda Southergill of Richport HOA said. "This bill takes that away from us. It allows commercial renters to come in and buy up everything."

Opponents also believe the bill may be unconstitutional. That it favored the rights of property owners over the rights of the HOA to protect their neighborhood's integrity. State senator Bo Watson raised concerns that the bill favored one group's rights over the other.

Another lawmaker, state representative Bob Freeman said he's asked the attorney general to give an opinion on the bill.

"When you sign into an HOA, you're signing a contract where you agree to abide by those rules. I don't believe you have the right to come in and change that across the board," he said.

Senator Bell defended his legislation in front of a senate committee.

"Rules are being changed on homeowners who are individuals, couples or companies, after they've already purchased, invested in or inherited a home under a different set of rules. Homeowners make the decision to rent the home long term, when there's no rule telling them not to. Then an HOA passes an amendment prohibiting or restricting long term rentals and makes it effective after the current lease expires," he said.