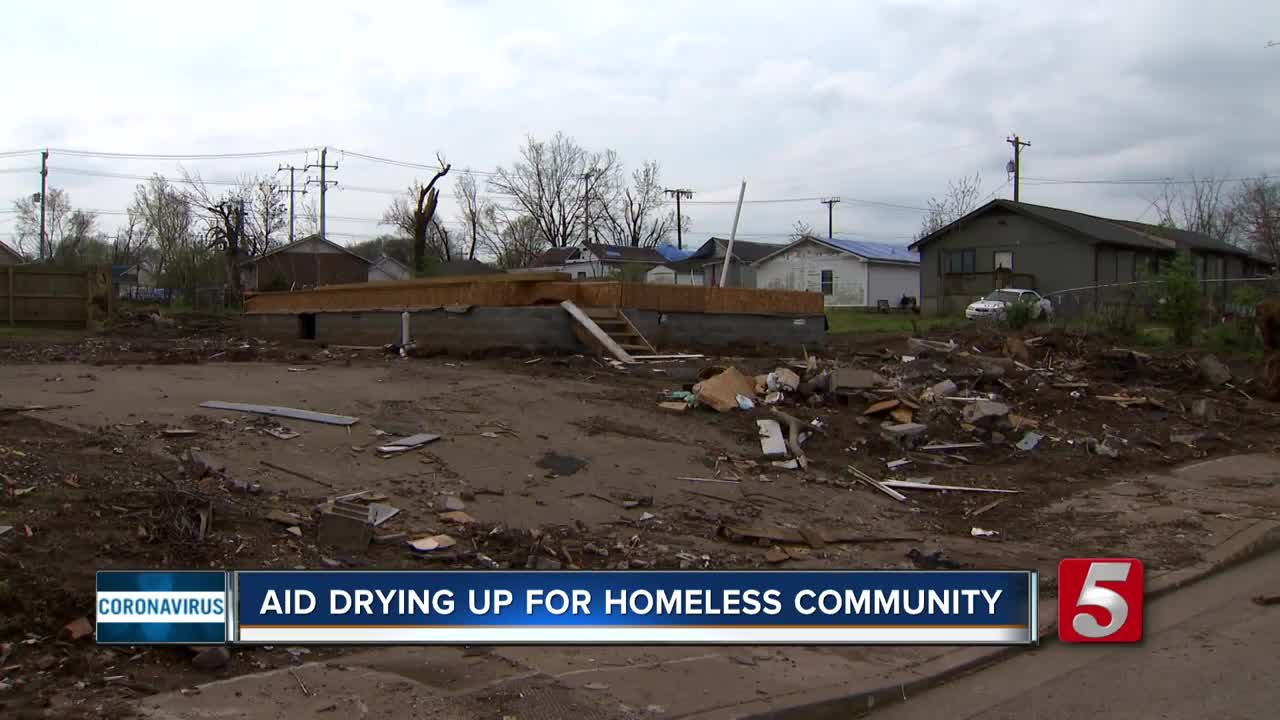 Homeless advocacy groups are struggling to serve the homeless population amid the COVID-19 outbreak. 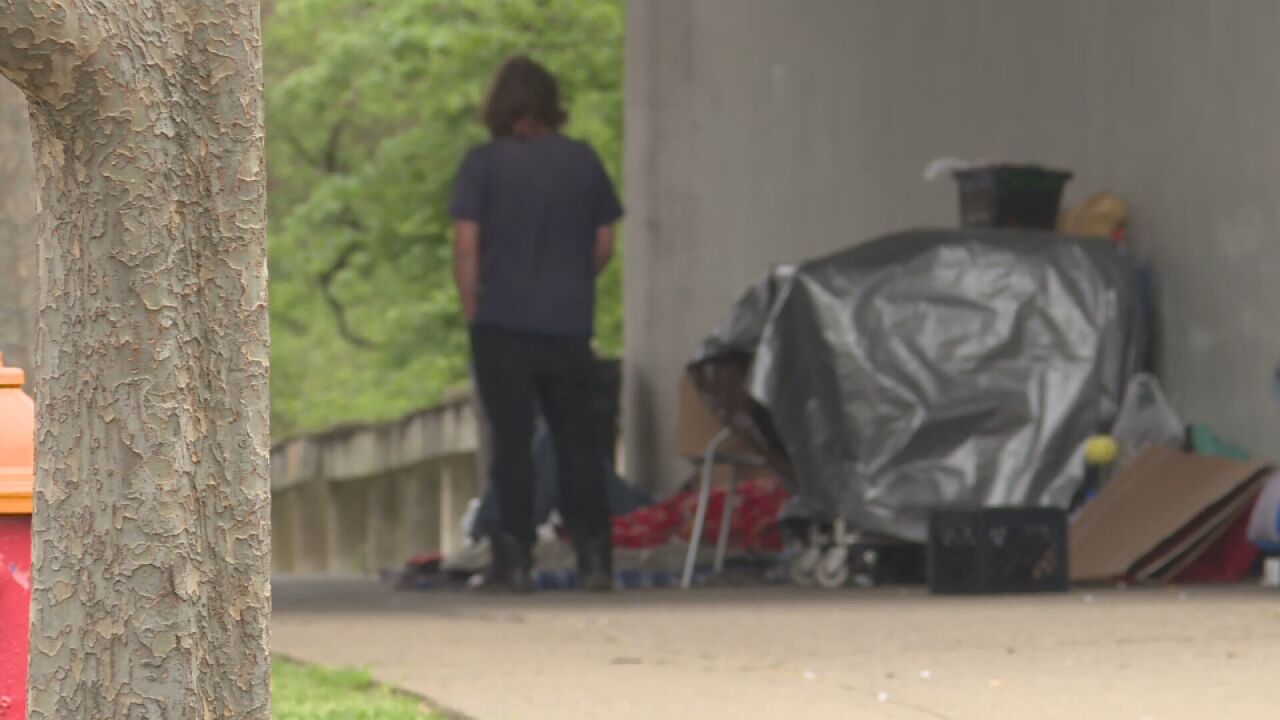 Donations are down to homeless help groups across Tennessee as the March 3 tornado and coronavirus pandemic add more people to the homeless population.

Steve Young of Home Street Home says donations have dropped significantly and supplies are short to help people who are living outside.

Young said they've received increased calls for help and he's having to make shopping visits at 10 or more grocery stores to gather what he needs to feed about 150 people.

"The number of homeless has increased significantly since the tornado, because we got the double whammy," said Young. "We got the tornado and COVID-19 right behind it. There are families, a lot of families that are literally, because of the tornado, are living in their car trying to make the best of it, still going to work but now they've been laid off from work because they have no income at all."

One such family that became immediately homeless was Elisa Wade's. Her two kids and her husband were also without a source of income as they lost their service industry jobs.

"I'm a bartender. So, food service is the first thing to close," said Wade.

The family was living in hotels after the tornado smashed into their North Nashville home. The situation looked dire until a friend of Wade's reached out to several help groups, including Young's.

Young said he and several others were able to track down a home to put the family in until they were able to get jobs and get back on their own.

"My situation is unique but I feel like there's a lot of people out there like me in Nashville. I feel like the homeless population is about to skyrocket," said Wade.

Anyone who wants to donate to Young's cause can do so on the Home Street Home website.