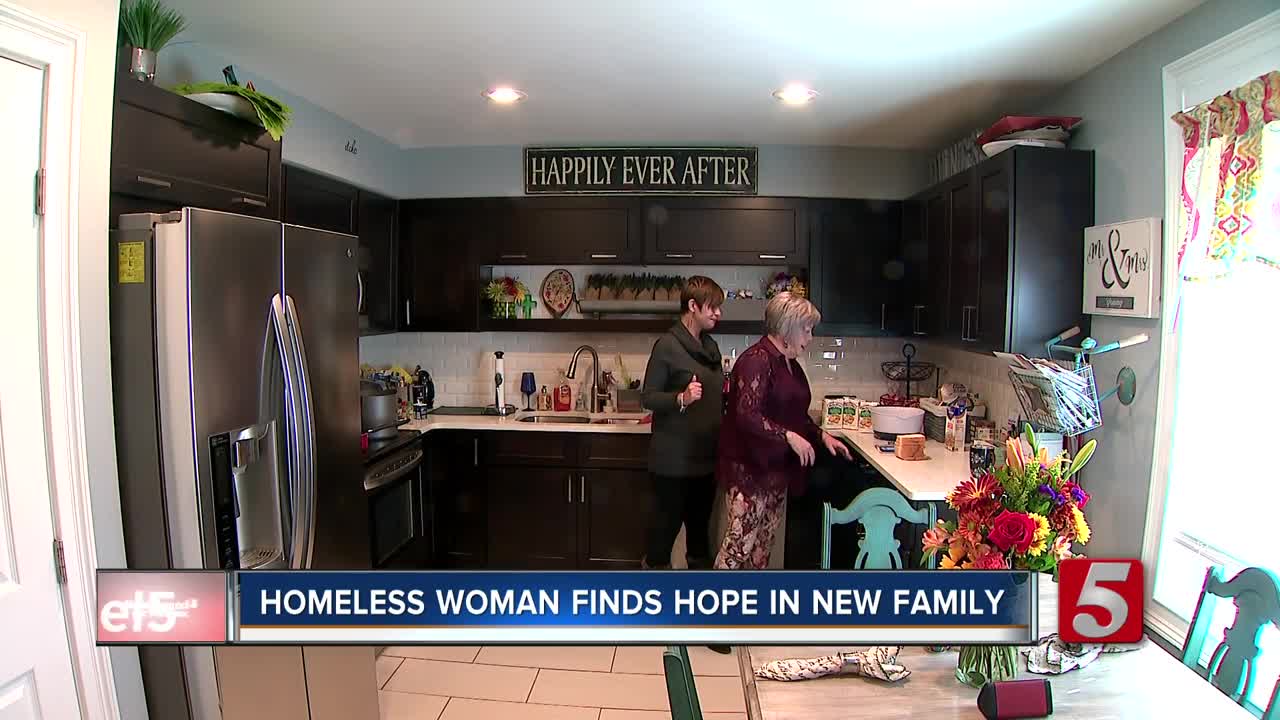 A woman was rescued from near death by a homeless help group and five months later is experiencing her first Thanksgiving as part of a family. 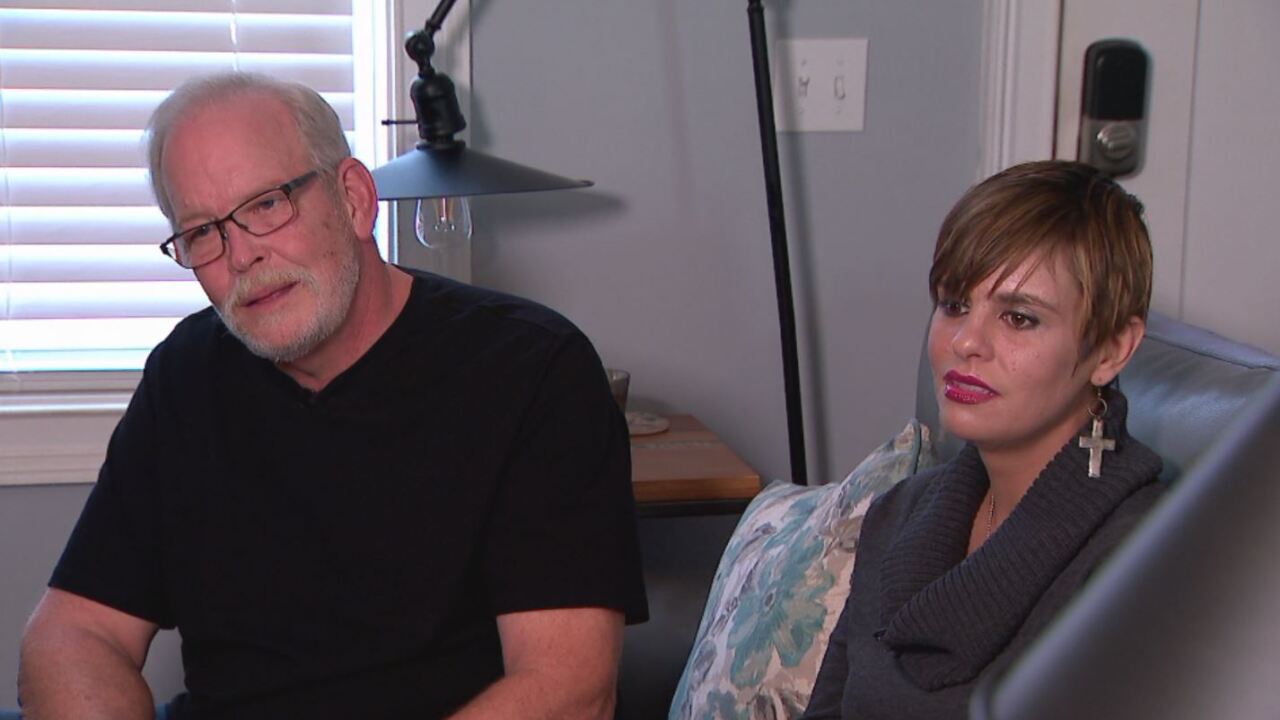 NASHVILLE, Tenn. (WTVF) — A woman was rescued from near death by a homeless help group and five months later is experiencing her first Thanksgiving as part of a family.

When Steven Young of HomeStreetHome found Jayme Cole in a homeless camp on Trinity Lane, she was in bad shape. Young thought if he left her out in the elements for even a few more days, she would likely die.

"This voice in my head was saying if you leave her out here, she's not going to make it," said Young. He operates the non-profit group that aims to help the homeless escape their situation and live a meaningful and sustainable life.

"I founded it five years ago after being homeless myself for five years," he said.

Cole's story starts when she was just an infant.

"My mother, she was a heroin addict," said Cole. "She sold me for a $20 bag of heroin to my grandfather. He kept me in the basement and I slept on a mattress underneath the steps. The worse thing for me was hearing that door creak because I knew he was coming downstairs to abuse me."

At age 11, Cole escaped the basement from a window and never returned.

"I got in a truck and went to Miami with the truck driver," she said. "To me, that was better than being there and being abused, but I was still being abused."

Cole said from the time she freed herself from her abusive family, she went on to seek out unhealthy relationships throughout her life. It's what landed her homeless on the street where she met Young, who took her to the hospital.

"I didn't know how sick I was. I initially went into the hospital with pneumonia and a few days later I found out I not only had pneumonia, I had MRSA in my lungs, I had an infection around my heart wall and around the outside of my lungs and I was diagnosed with HIV," said Cole.

Young said he didn't know if Cole would survive it all, but after two months, she's returned to health and the HIV is now untransmittable. Not only that, but after being released from the hospital, Cole was taken in by Young and his wife as a member of their family.

"I thought they were going to throw me away like everyone else did," said Cole. "But they didn't, they stuck right by my side. That's what really showed me there's not all bad people out there. There's some good people in the world."

Thursday is Cole's first real Thanksgiving in her life. She's 34 years old and has a home to recover from a lifetime of abuse and neglect. She said she hasn't made any plans for her future yet, but is getting counseling and learning new skills.

"If you asked me a year ago where I would be today, I would probably say, probably dead or I don't know. I didn't see any kind of future for myself because I didn't know there was," she said.