Homelessness becomes a reality for federal workers, as shutdown drags on 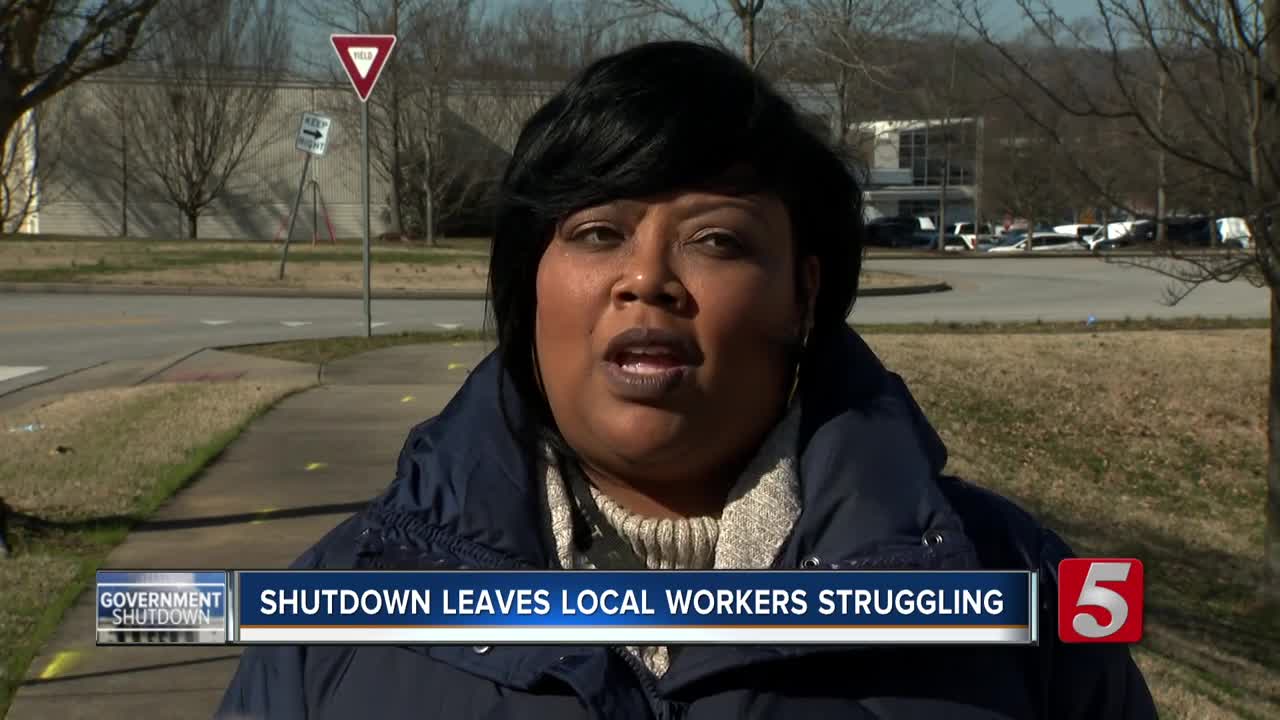 It has reached the point in the federal government shutdown, where after 33 days without pay, some federal employees are starting to worry that they might end up homeless if nothing changes. Mortgage payments have been missed, credit cards aren't getting paid and there's no end in sight. 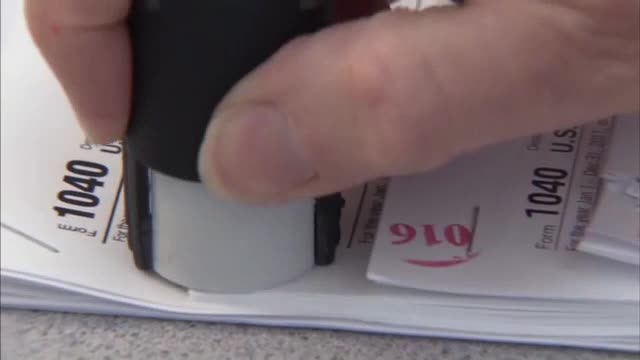 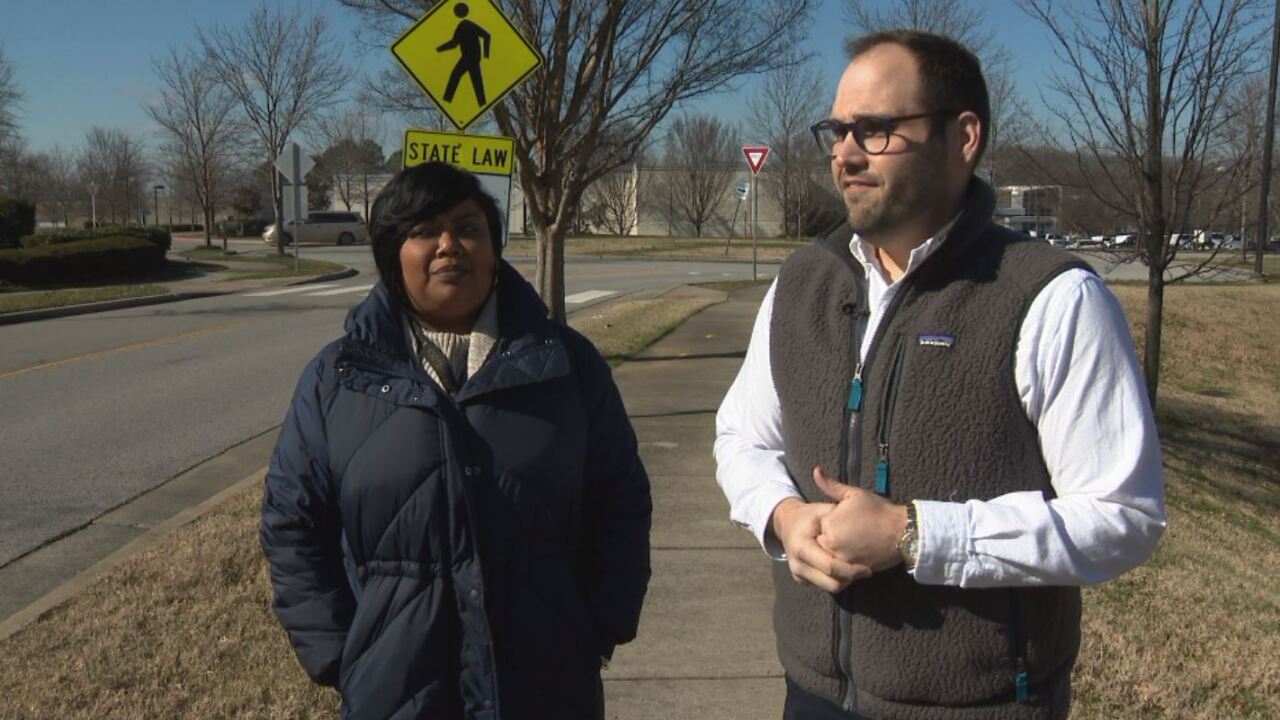 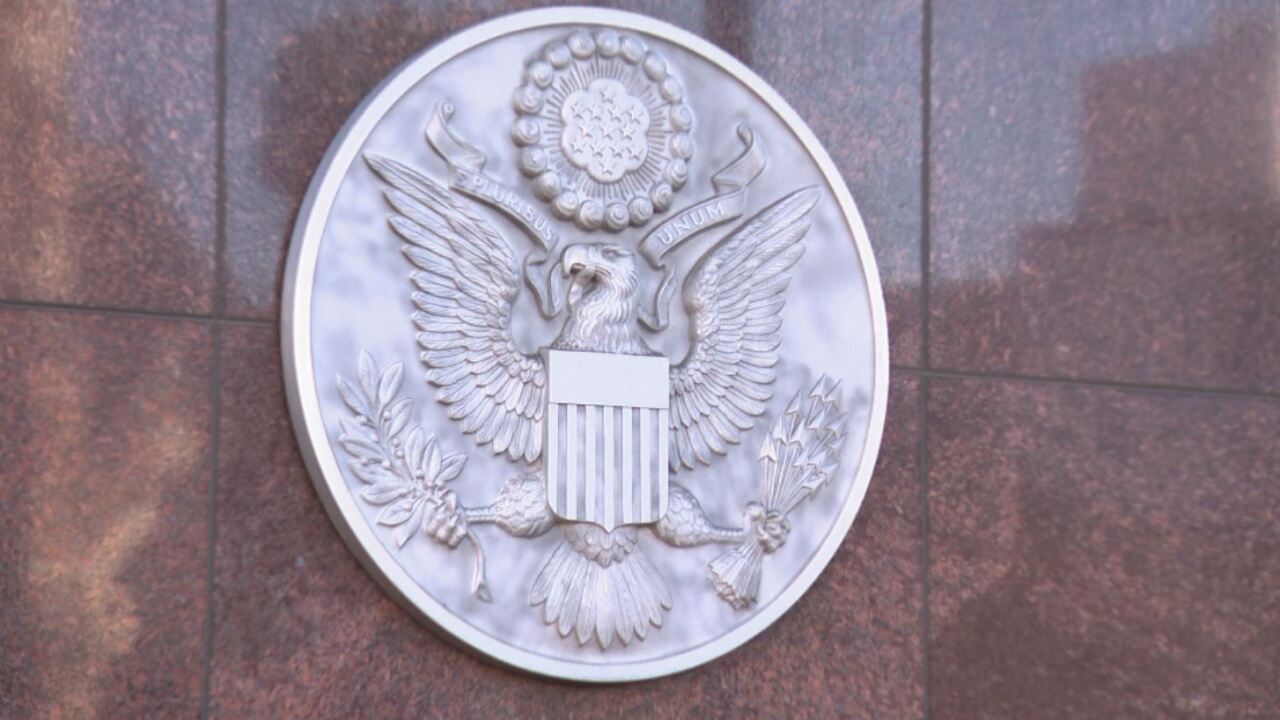 NASHVILLE, Tenn. (WTVF) — It has reached the point in the federal government shutdown, where after 33 days without pay, some federal employees are starting to worry that they might end up homeless if nothing changes. Mortgage payments have been missed, credit cards aren't getting paid and there's no end in sight.

Things are so bad, that Dee Baxter can't sleep at night.

"I go to bed thinking about it and I wake up thinking about it because all I want is to go back to work," she says standing outside of a local IRS building where she typically would be inside of had it not been for the shutdown.

Dee is among the furloughed. This IRS worker has been deemed 'non-essential,' by the government and so unlike many of her colleagues who are working without pay, Dee just simply isn't working. Making matters worse, her husband just got transferred to Georgia, where the couple bought a home together but there's no one at the federal government right now who can approve her transfer paperwork.

"Pretty much right now I'm homeless. I've sold my home here in Nashville but I can't get transferred until the shutdown is over. It's just hard, it's just really hard," she said.

"And if this keeps going there are people who will be homeless," she admits begrudgingly.

And there is no end in sight. Not for Dee, or the thousands of other federal employees who will now have missed two full pay checks.

That includes Dee's colleague Heath Harwell who is a Senior Revenue Agent with the IRS.

"These are hurting families and they aren't pawns in political grand standing," Heath said.

Heath also served as a steward for the National Federal Employees Union in Nashville. He's worried about his coworkers who are essentially stuck with no options right now. Unlike workers in the private sector, most federal employees couldn't quit right now if they wanted to, "Because there's no one to process the paperwork, so you can't quit until the shutdown ends."

And federal workers who have been called back to work and aren't getting paid don't qualify for unemployment because they have to be available to work in order to get those benefits.

It's frustrating for these people, to say the least.

"There's no money for gas or food but you have to come to work. How do you do that? If you don't have anyone to fall back on, what do you do?" Heath said.

Both Heath and Dee spent part of their Thursday handing out lunches to more than 100 workers at the IRS. All of whom aren't getting paid right now but both of them know the situation is only getting worse.