The owner of one of lower Broadway's most popular Honky Tonks has decided to postpone opening until late July. 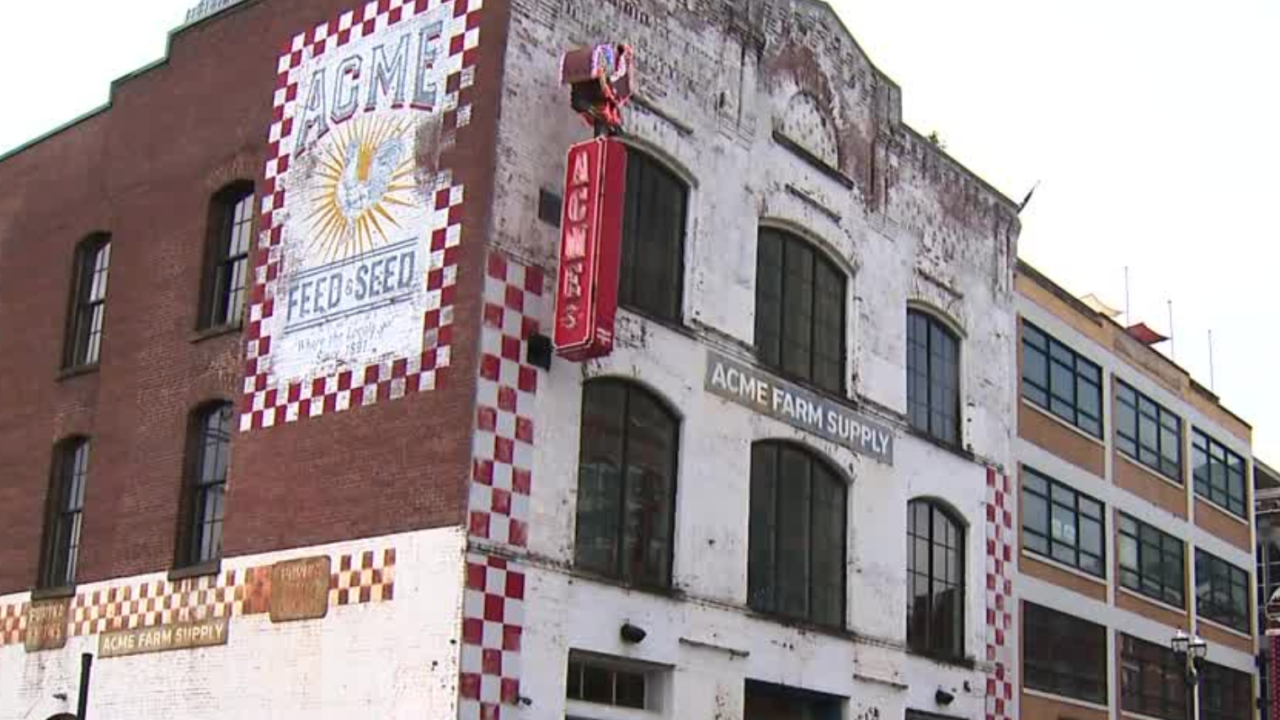 NASHVILLE, Tenn. (WTVF) — The owner of one of lower Broadway's most popular Honky Tonks has decided to postpone opening until late July.

Acme Feed and Seed owner Tom Morales said recent increases in COVID-19 in Tennessee and reported cases of the virus being found in Nashville businesses forced his decision.

Morales has been outspoken about the dangers of the virus and said he was disappointed with how people in Nashville were ignoring rules from city leaders.

"It's really not much of an inconvenience," said Morales outside the restaurant Tuesday. "If it's raining, you put up and umbrella, if you get into a car you buckle a seatbelt. Let's wear a mask, let's get through this together as one."

Morales was originally going to open the honky tonk in the first couple weeks of July. He's postponed it and has some criticism of the way other bars are operating during the pandemic.

"They're creating incubators for the virus. It's based on greed, really because if we all did this together and played by the rules like good community members we'd all emerge out of this together on an equal playing field. If people want to write their own rules and do it the way they've been doing it, it's just going to hold us all back," he said.

Morales said he'd like to work together with the other downtown businesses but worries about the public and older musicians who often play downtown.

"As a community we ought to have mutual respect for each other," he said.