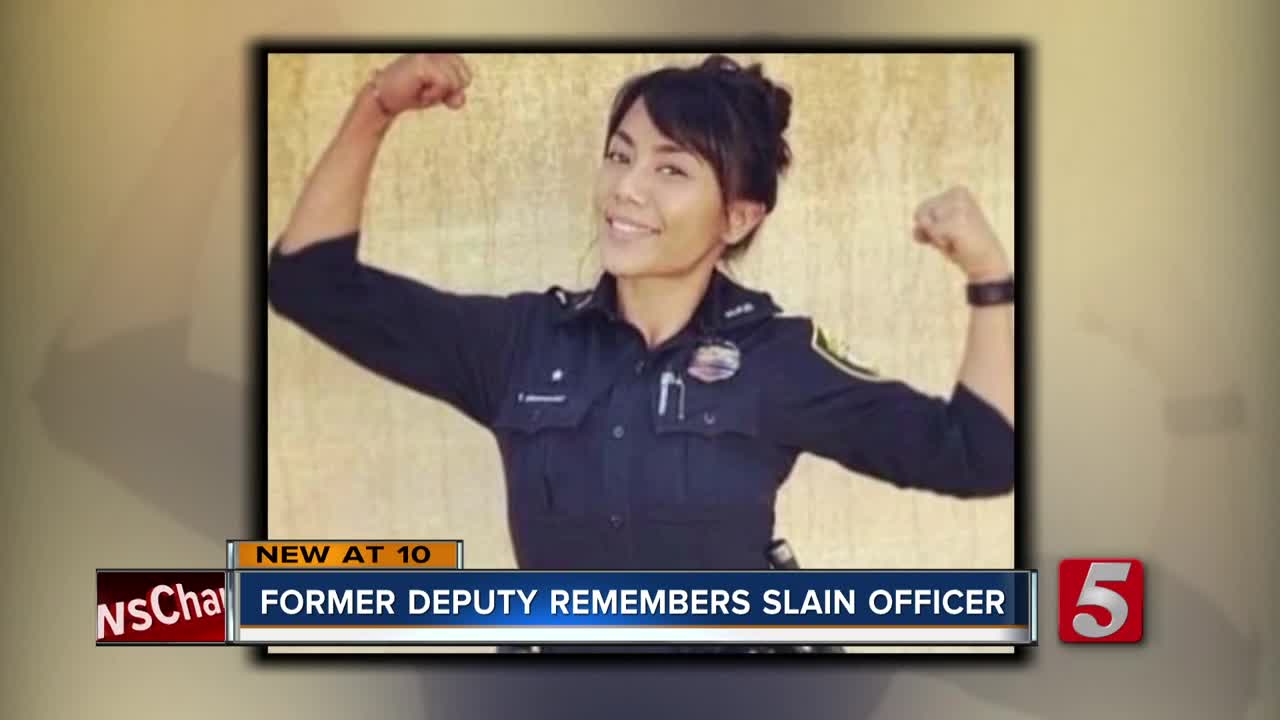 A former Montgomery County Sheriff's deputy is remembering a Honolulu police officer killed on the job as an "absolute rockstar." 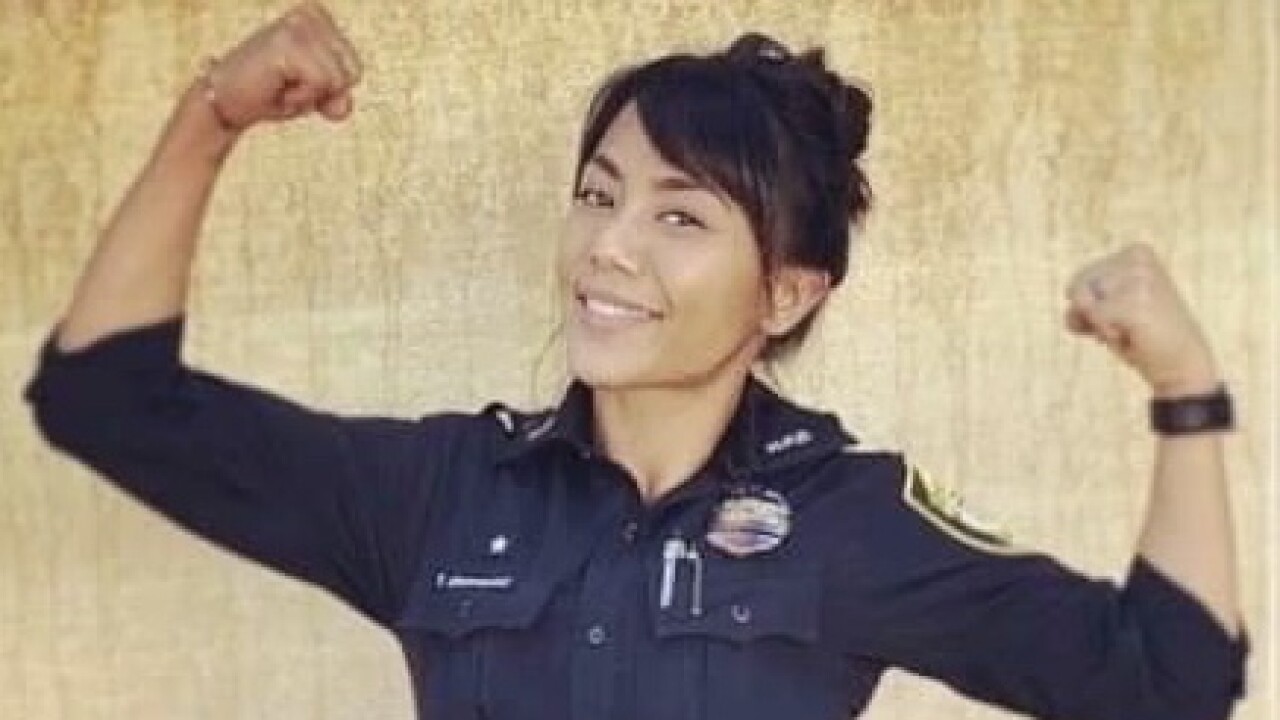 CLARKSVILLE, Tenn. (WTVF) — A former Montgomery County Sheriff's deputy is remembering a Honolulu police officer killed on the job as an "absolute rockstar."

Steve Collins had nothing but stellar comments when describing Officer Tiffany Enriquez one day after she was gunned down on Sunday. Enriquez worked as a jail deputy in Montgomery County from2007 to 2011 before she moved to Hawaii where she later worked for the police department for seven years.

"She was always plugging away, and she would be a motivation to everyone else," Collins told NewsChannel 5. "She was an absolute asset that we could not do without."

Authorities say she and Officer Kaulike Kalam were shot and killed by a man with a history of run-ins with law enforcement. Police say the suspect stabbed his landlord who wanted to evict him and then set the house on fire that spread to multiple homes after the ambush.

Collins said Enriquez, an Air Force veteran, left behind three children and two grandchildren. The two trained together before they were full-time in 2017. After he left his position in 2010, Collins kept in touch with Enriquez through Facebook.

"I can picture all the funny things and good things she did. She treated people with respect and when it was business, it was business," he remembered. "The world is a little less of a place now without her."

"Our hearts are heavy after learning of the line-of-duty death of Honolulu Police Officer Tiffany-Victoria Bilon Enriquez. Enriquez previously worked for the Montgomery County Sheriff’s Office and served her country in the Air Force. Our condolences to the Enriquez family and the Honolulu Police Department. We mourn with you."