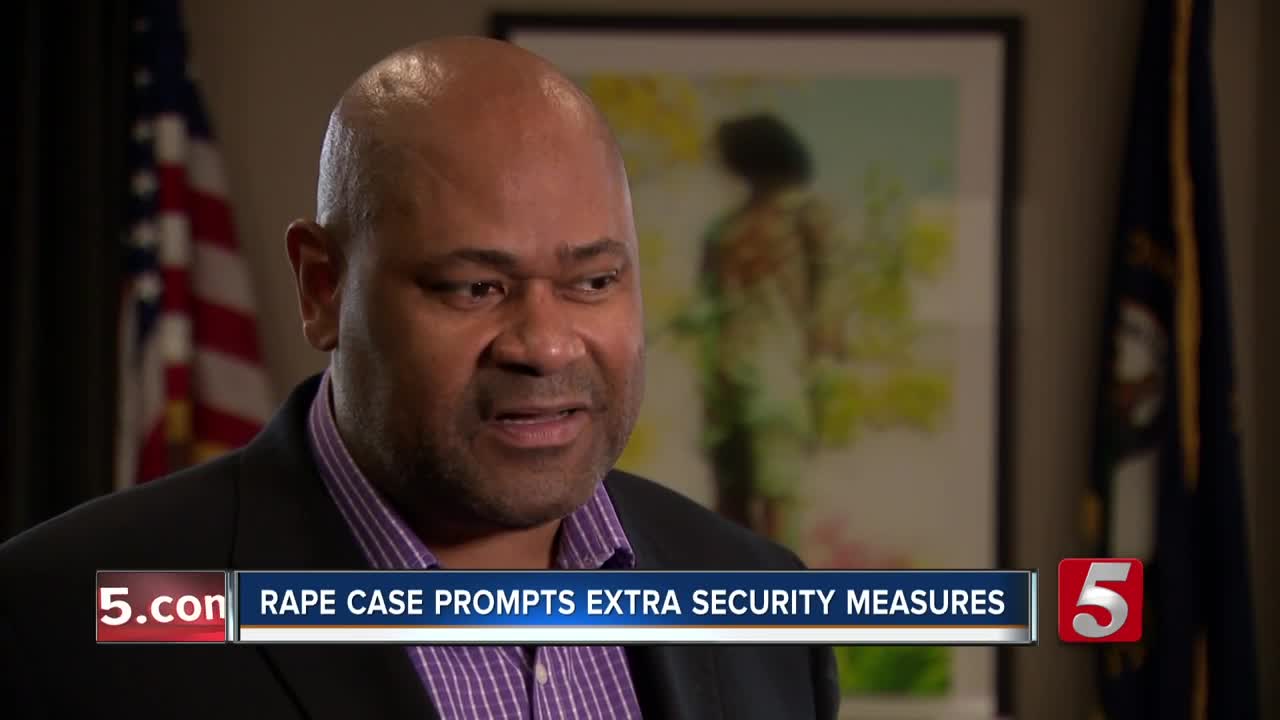 City officials in Hopkinsville are taking extra steps to ensure safety to residents after a disturbing crime last week. 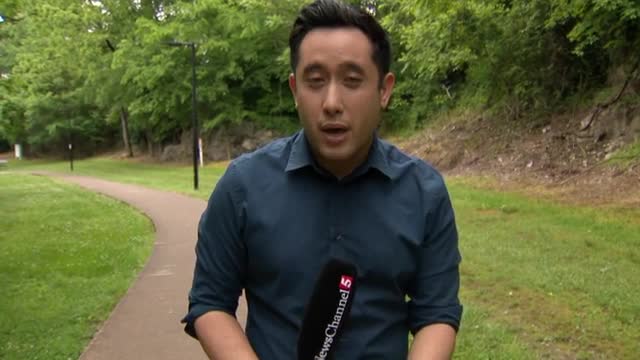 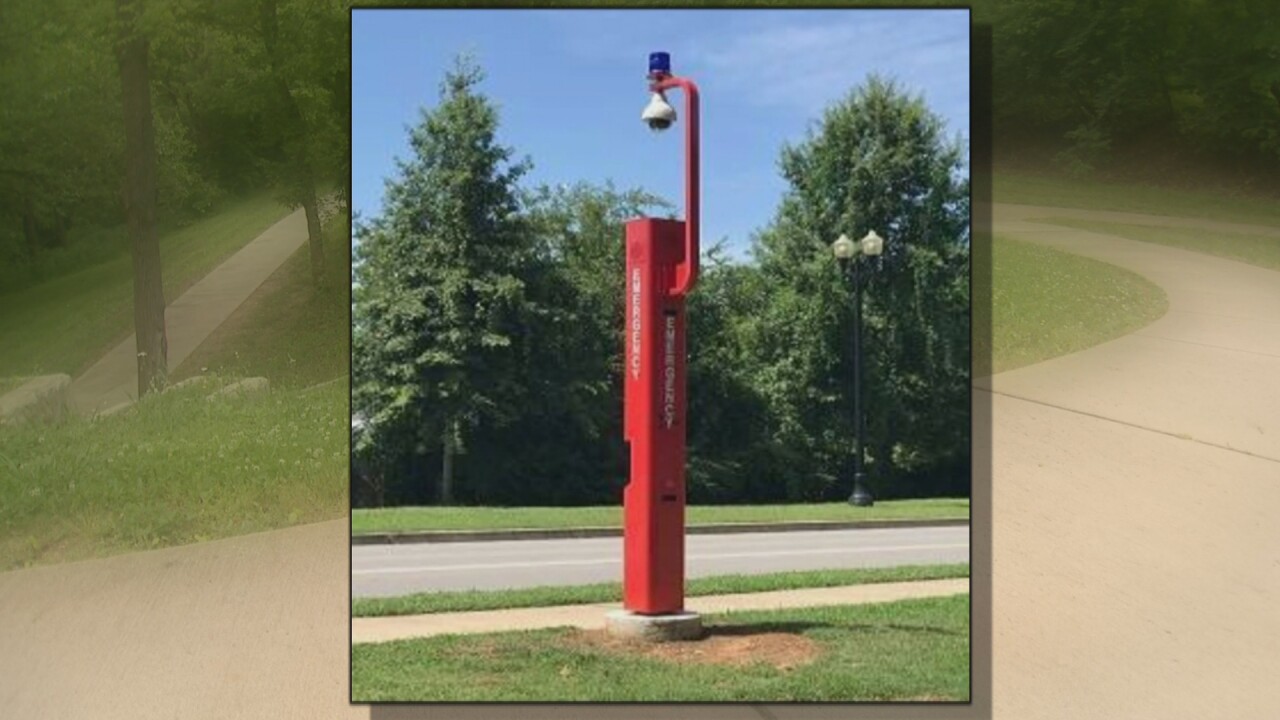 Authorities say a woman was assaulted and raped at the Hopkinsville Greenway System by Orlando Leavell, a registered sex offender previously convicted of attempted rape. The victim escaped to the library where witnesses say she had bruises on her arm and face.

Leavell was arrested nearby with "fresh scratch marks on his arm", according to court documents.

"I've taken cautions," resident Charlsi Francis told NewsChannel 5. "It bothered me because it was a woman close to the home."

"We don't want the actions of one small percentage of a population to make the broader city feel uncomfortable," Hopkinsville City Administrator Troy Body said.

City officials say the greenway is perfectly safe, with constant police patrols and surveillance cameras that helped catch the suspect. Many locals agree but wanted something more.

"So we want people to have confidence and feel secure on the greenway so we have the IT people looking at the best call boxes that fit for our city," he said.

The city is now looking to buy emergency call boxes to install along the route, like the ones on college campuses. Depending on what they choose, you either press a button or call to get a hold of police in times of emergency.

The decision came after residents gave the suggestion to the mayor via social media.

Purchasing the call boxes is also personal for Mayor Carter Hendricks. He suffered a heart attack on the greenway in December 2016.

"That's a perfect example why you need something like this," Body added.

It is unclear exactly how many will be ordered but it can rage anywhere from a few thousand dollars to $10,000. The mayor wants to get them as soon as possible.