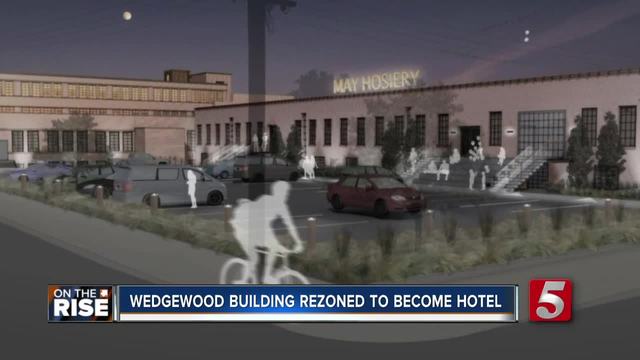 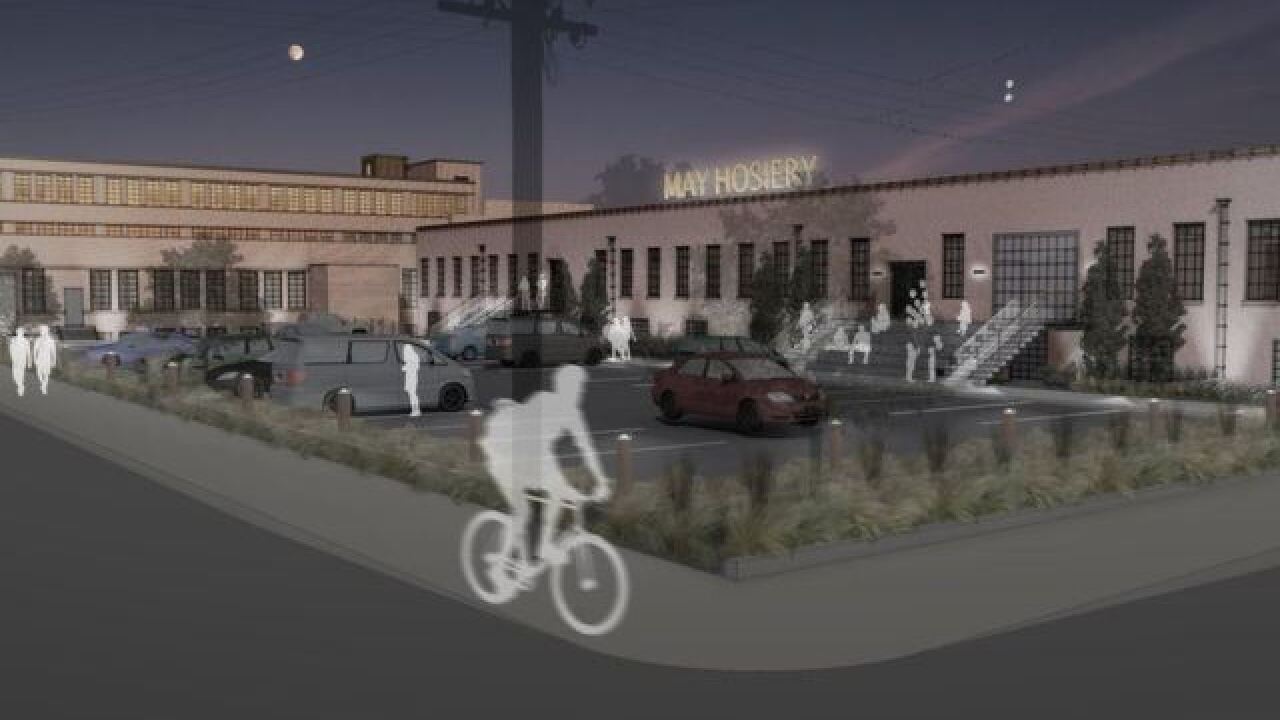 A boutique hotel could be part of new construction in Wedgewood-Houston after Metro Council cast a vote to rezone the property.

The vote to change the zoning from industrial to mixed use happened Tuesday.

The May Hosiery Co-Op is on Chestnut Street near Fort Negley. The development includes 11 large buildings undergoing renovations.

Information about the hotel's design are limited. It is expected to be small with a contemporary vibe.

This is the second Nashville hotel for the developers. The company is behind the upscale Thompson Hotel in The Gulch.

One more vote is needed before the zoning change becomes official.

In the spring, a hospitality research company said the number of Nashville hotels could grow by 177 in the next three years.