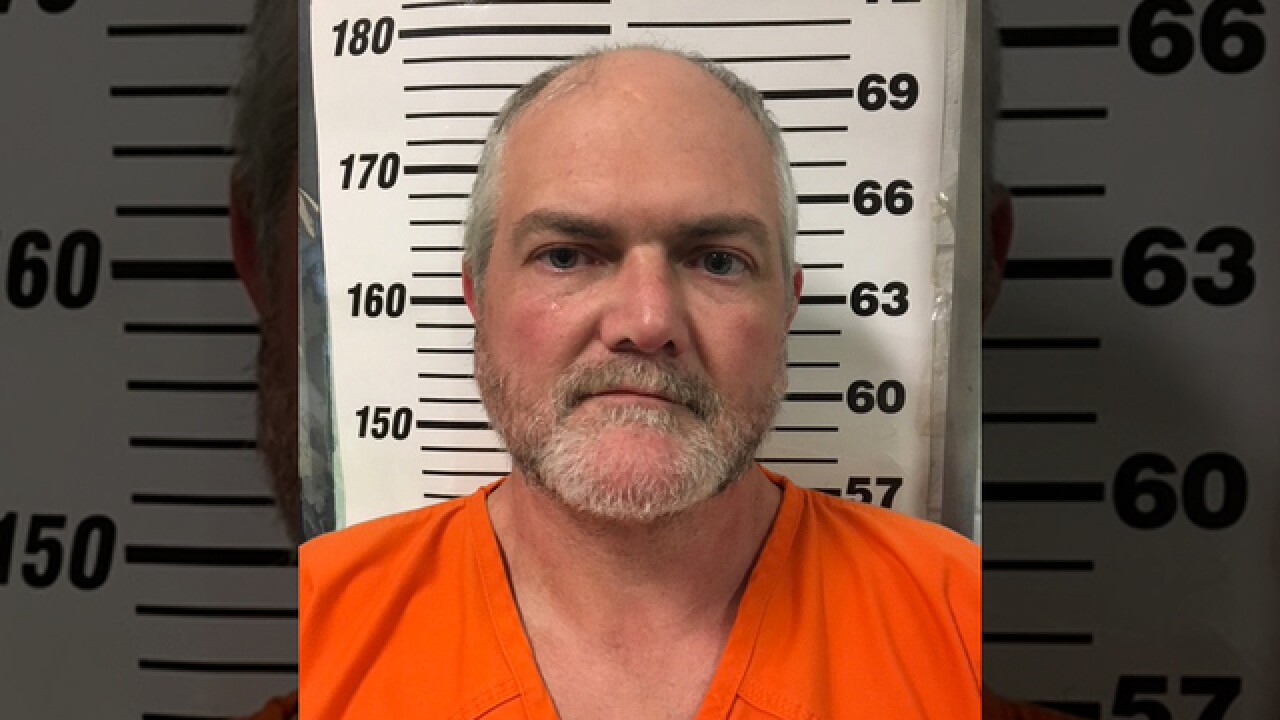 A man from Houston County has been arrested and charged in connection to his wife’s death.

Authorities with the Tennessee Bureau of Investigation and the Houston County Sheriff’s Office arrested 51-year-old Kinney Louis Spears overnight after the body of his wife, 50-year-old Donnita Spears, was found Saturday.

Authorities said they found her body in the family’s home in the 1800 block of Barber Highway.

An investigation led officials to her husband as the person reportedly responsible for her death.

He was charged with criminal homicide and was being held in the Houston County Jail on a $100,000 bond.