How Government Shutdown Will Impact Tennessee 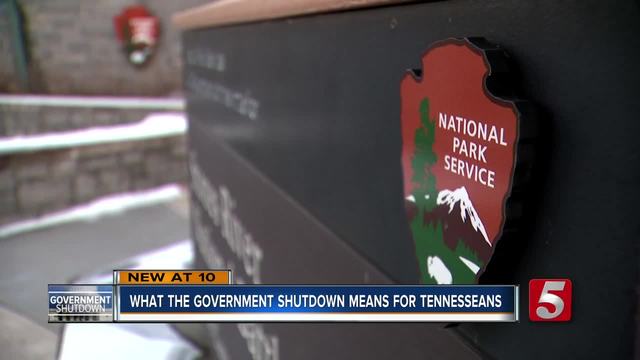 With a government shutdown set to begin just after midnight Saturday morning, visitors to Stones River National Battlefield in Murfreesboro will see changes.

With a government shutdown set to begin just after midnight Saturday morning, visitors to Stones River National Battlefield in Murfreesboro will see changes.

The National Park Service is just one of the many federal agencies that will feel the impact of a government shutdown across the country.

While some bike paths and trails will remain open, other portions of the park that require staffing -- like the visitor's center -- will be closed until a deal is reached.

Visitors said they want elected leaders in Washington to keep at it until they agree to keep the government running.

"They were elected to do a job, so do the job," said visitor Dennis Newsom.  "Republican or Democrat, do your job."

Other agencies that raise their own income like the U.S. Postal Service, will continue uninterrupted.  But if the shutdown lingers on for weeks, U.S. servicemen and women may have to go without pay.