How to watch the Titans-Ravens game in Nashville 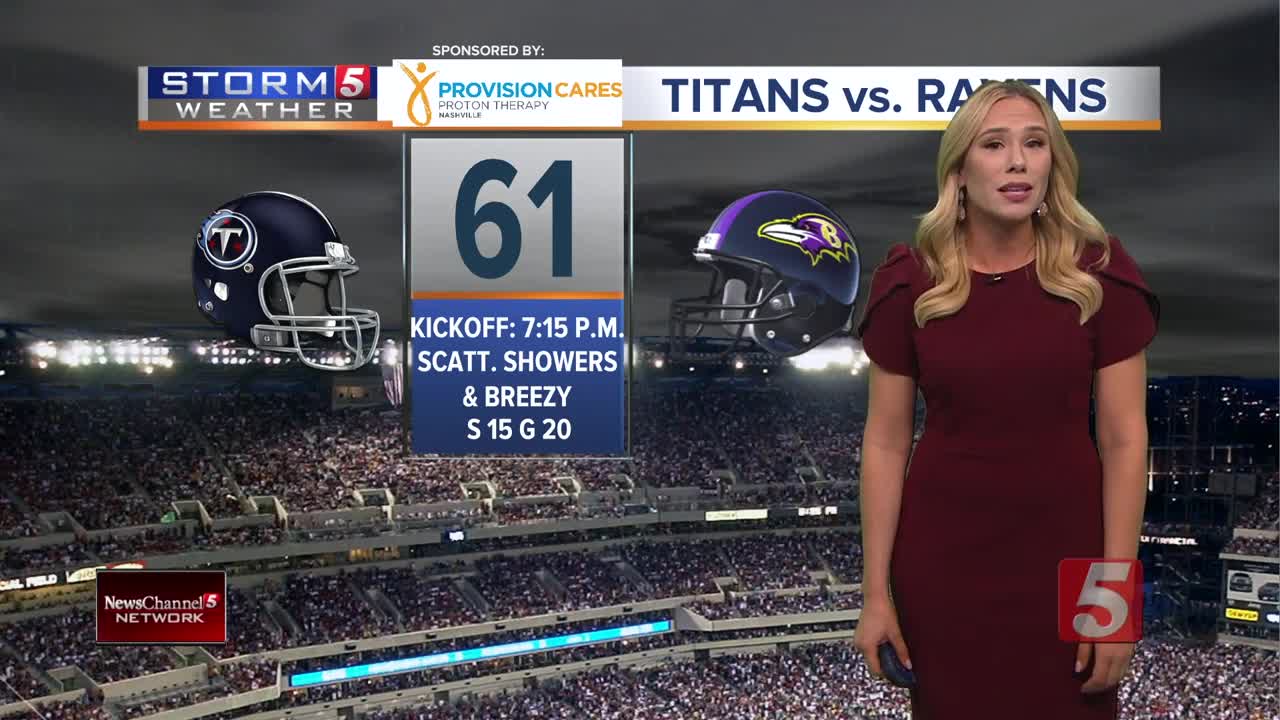 The Titans will be playing in rain again. Heather's got the forecast for Saturday's game. 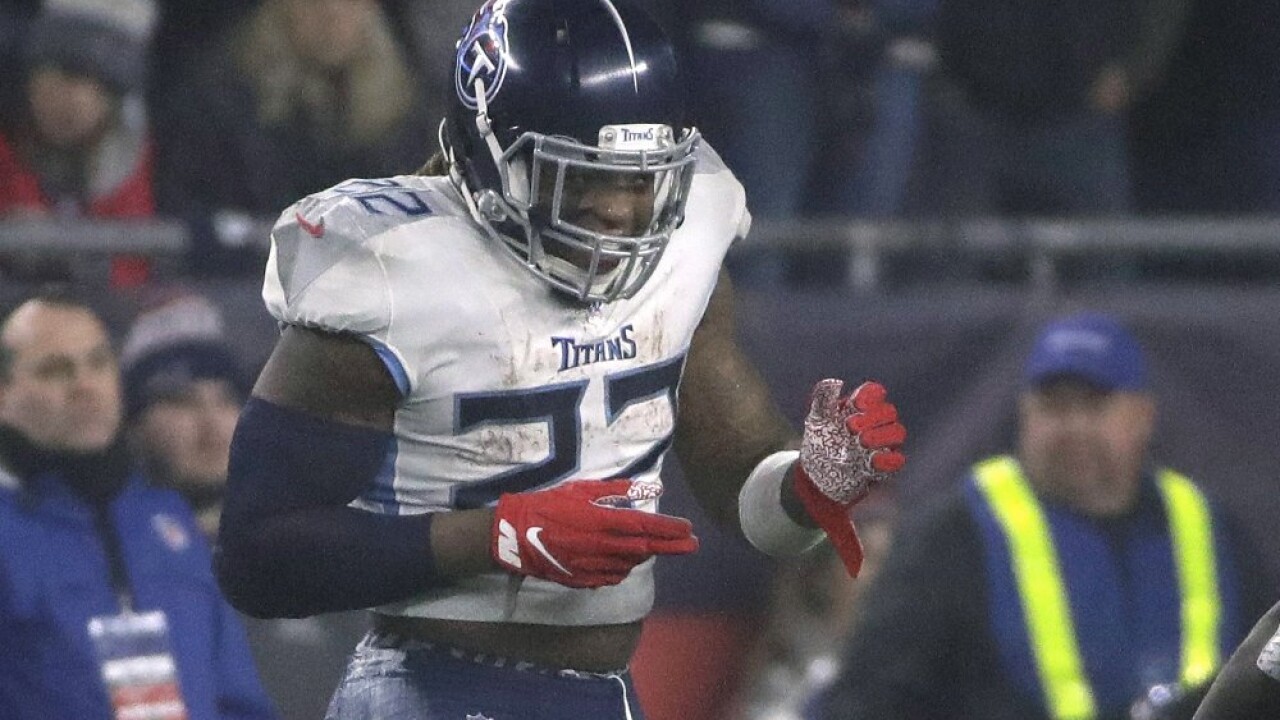 NASHVILLE, Tenn. (WTVF) — If you can’t make it to Baltimore this weekend to watch the Titans take on the Ravens in person, you can watch it on NewsChannel 5.

Kickoff is set for 7:15 p.m. Saturday at M&T Bank Stadium. Last week, the team’s official watch party was packed. For this game, there will be two locations to enjoy the game.

The George Jones Museum and Nashville Underground are both hosting viewing parties. Both are free and last from 6-11 p.m. Click here for more information. Organizers are still working to put together a drum line performance and line dancing for halftime.

"We expecting about 1,500 people. We'll have a limited menu, tons of drink specials and a Titans victory," said Joey Degraw, owner of Nashville Underground.

The Titans’ most recent trip to the playoffs occurred in 2017. So, everyone is motivated to cheer the team on to victory – that includes Mayor John Cooper.

Encouraging words from @JohnCooper4Nash and the city of Nashville 💙 pic.twitter.com/uu55C3wSEG