I-65 southbound reopens at north loop after semi hits guardrail 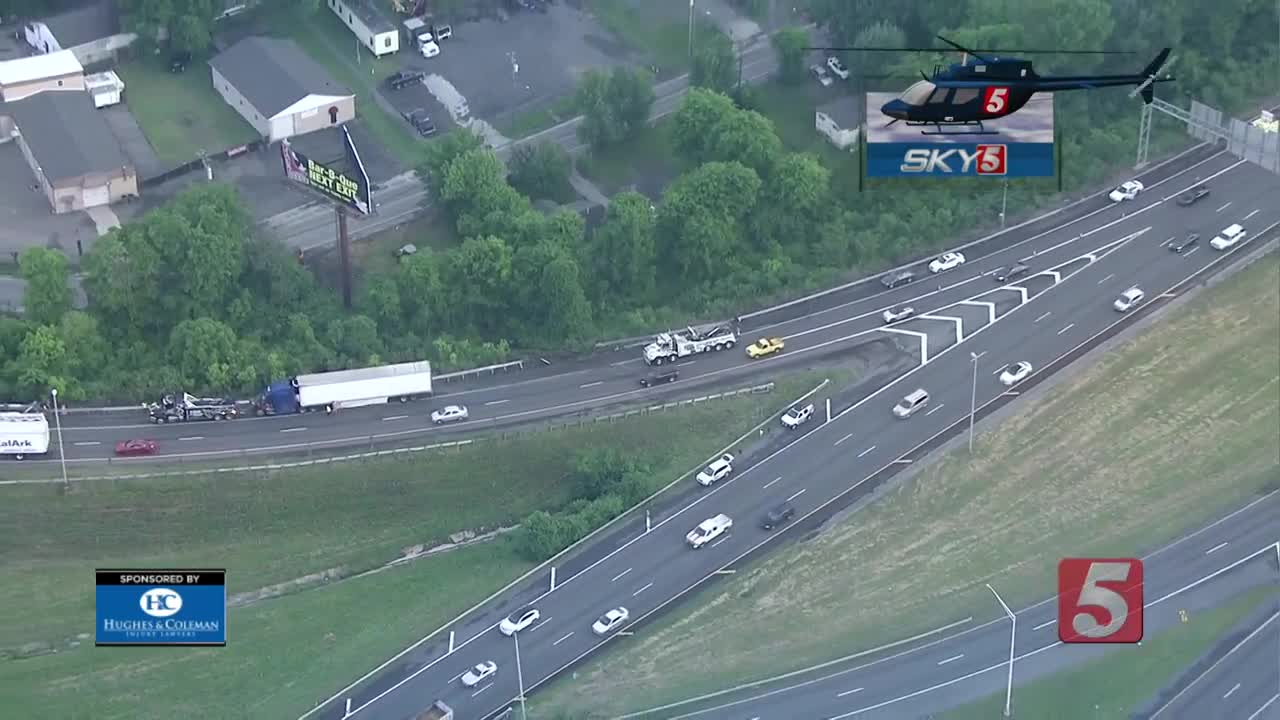 One lane of Interstate 65 South has reopened at the north loop after a tractor trailer wreck. 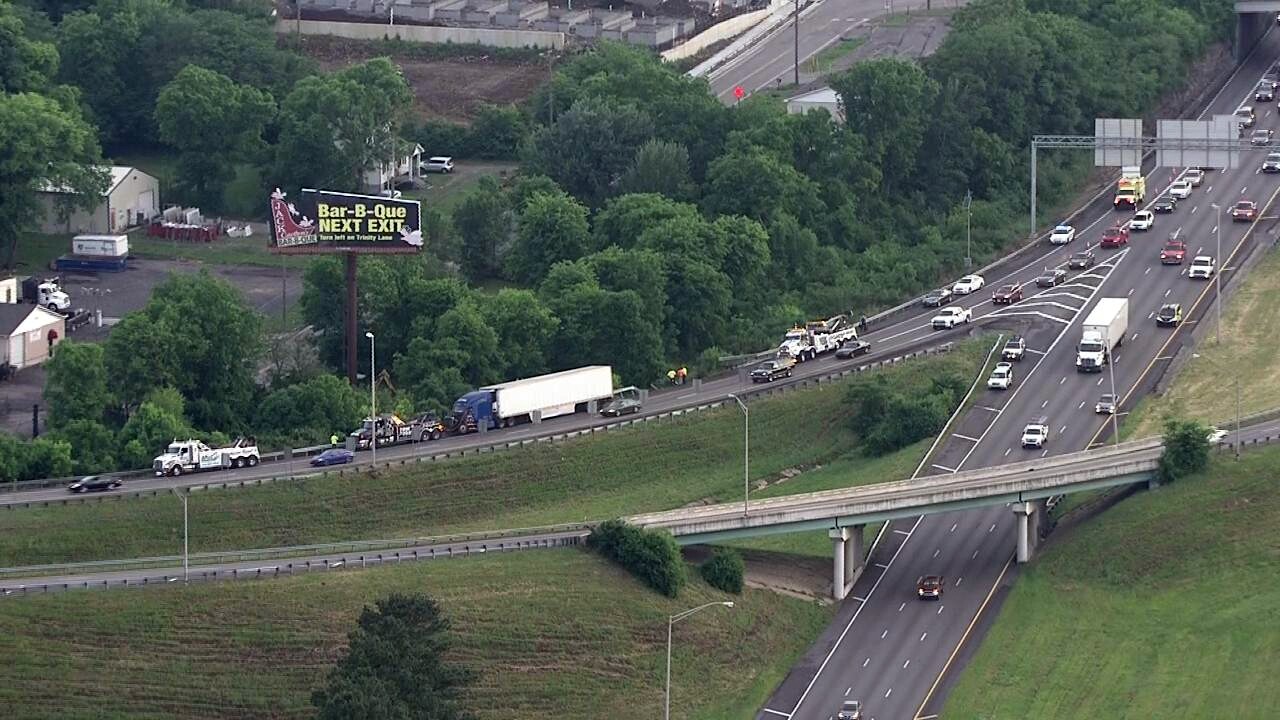 NASHVILLE, Tenn. (WTVF) — One lane of Interstate 65 South has reopened at the north loop after a tractor trailer wreck.

The incident was reported around midnight Friday at exit 86 in Nashville.

Okay. Good news. Just spoke to TDOT. They say no way they’re leaving this shut down until 10am. They’re giving crews about 30 minutes or so to either clear this or move it off to the side so they can get one lane open. @NC5 @NC5_RSchleicher pic.twitter.com/ucwYKIKdwZ

A semi was merging from I-24 to I-65 when the truck went over the guardrail.

No one was hurt.

The estimated clearing time had been getting pushed back all morning. Commuters should expect delays throughout the morning.