'I forgive you.' Theft victim writes letter to porch pirate 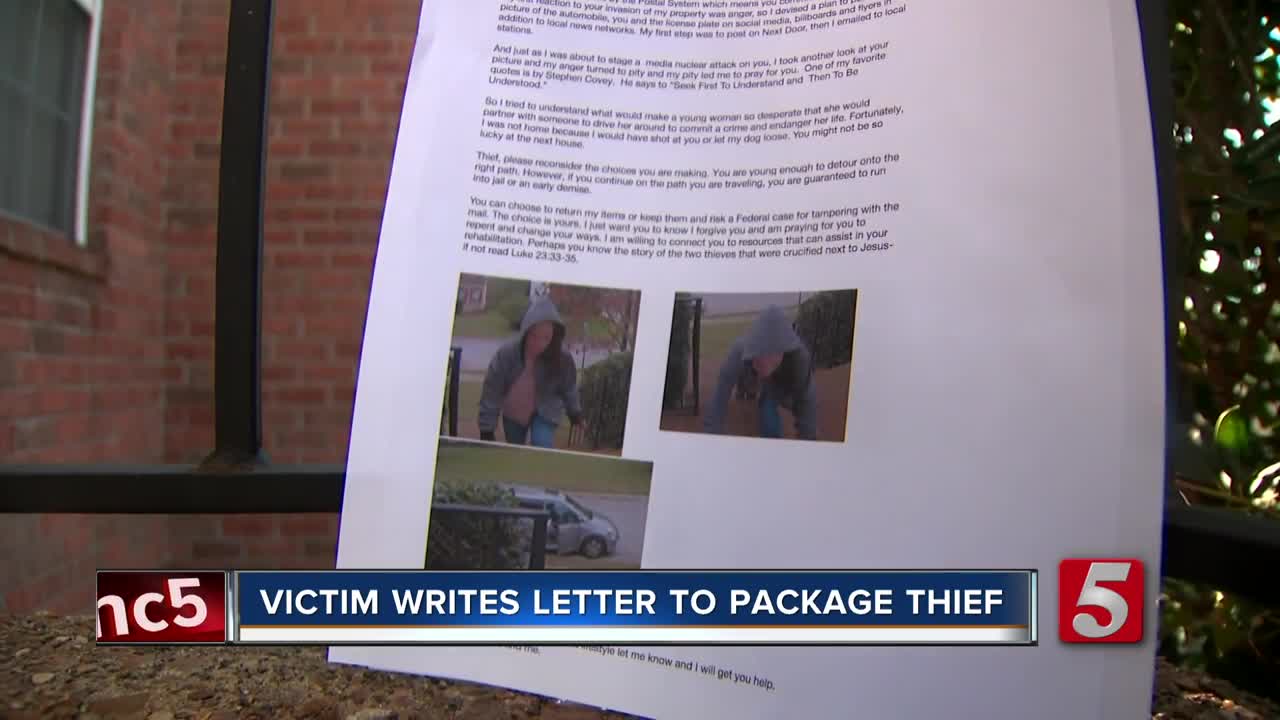 A theft victim wrote a letter to a porch pirate offering help and forgiveness after feeling an array of emotions. 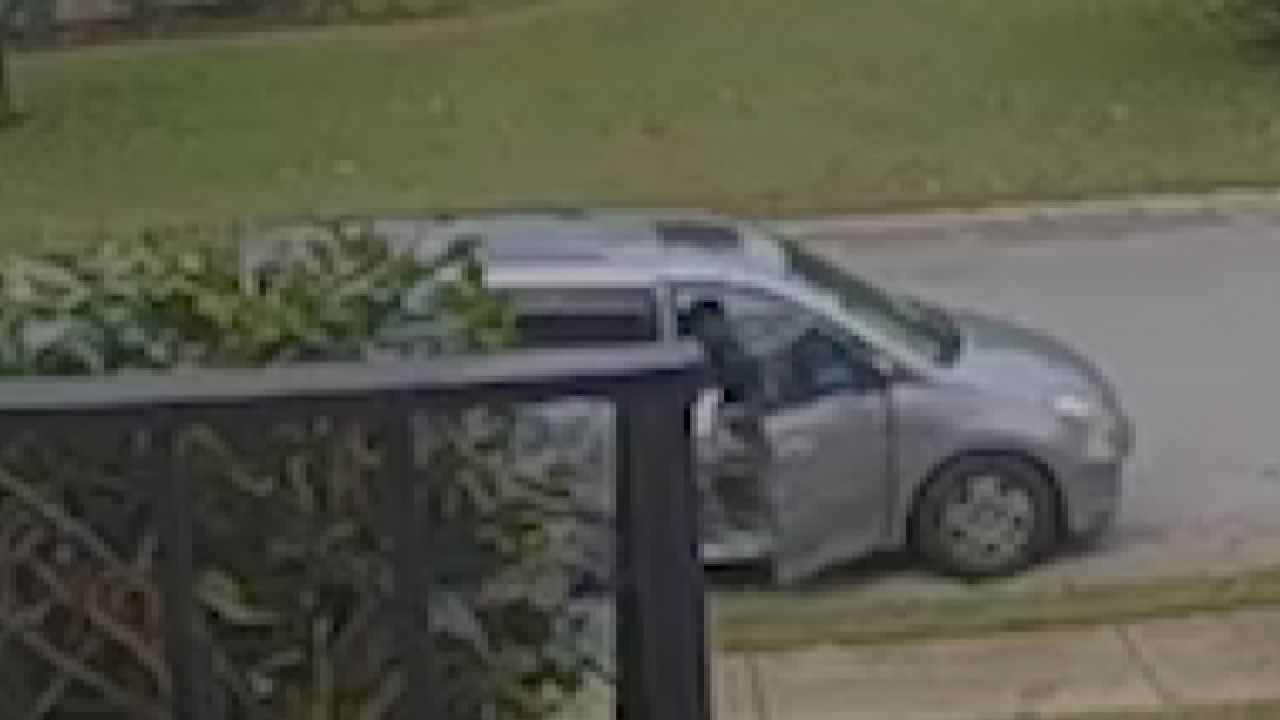 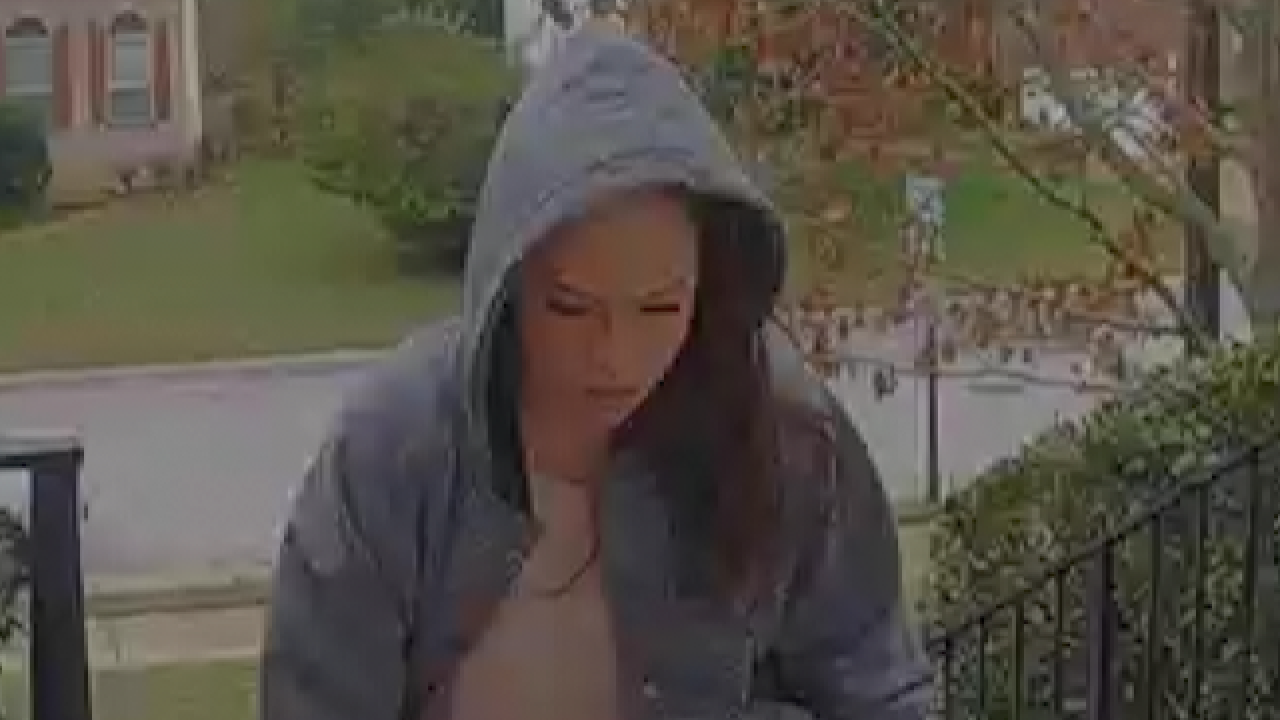 ANTIOCH, Tenn. (WTVF) — A theft victim wrote a letter to a porch pirate offering help and forgiveness after feeling an array of emotions.

On Halloween around 2:45p.m., Brenda Delgado's Nest doorbell camera captured a woman stealing packages from her home in the Cambridge Forest neighborhood. The thief was seen leaving the area in a grey Honda minivan. At first, she was furious.

Delgado said, "The most valuable thing was the Tory Burch purse, but nothing to risk someone's life over, and I'm afraid if I had been at home, I probably would have shot at her or let the dog out, this could have gone a very bad way, so I'm glad I was not at home, and that I had time to really process it, and get to that point of forgiveness for this young lady."

As forgiveness set in, Delgado decided to write the thief a letter. She hopes the thief will read it here:

"I was beyond angry because I had been violated, and then as I said, my heart was softened, it went to pity, and then pity to forgiveness," Delgado said, "I just want you to know I forgive you, and I'm praying for you to repent and change your ways."

Delgado reported the package thefts to police and the postal inspector, as stealing mail is a federal crime.

Delgado said, "The paths she's on is going to lead to jail or early demise."

At the end of the letter Delgado invites the thief to her home if she's being coerced, or needs to escape a dangerous situation.

Delgado said, "I feel like she's in a lot of pain, and that she needs help."

If you recognize the woman in the surveillance photo, call police.