'I want to change the problem at the source': Brandi Carlile fights for women's exposure in music 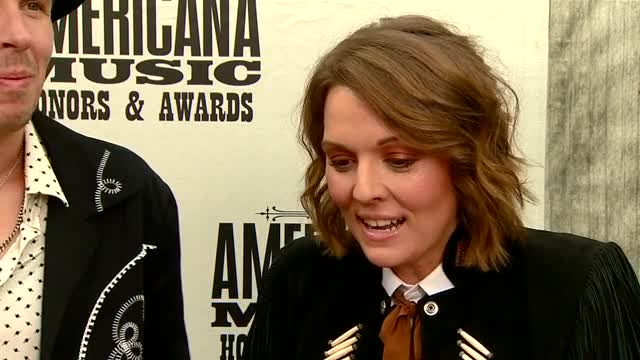 Brandi Carlile is using her platform to fight for women's exposure in music. 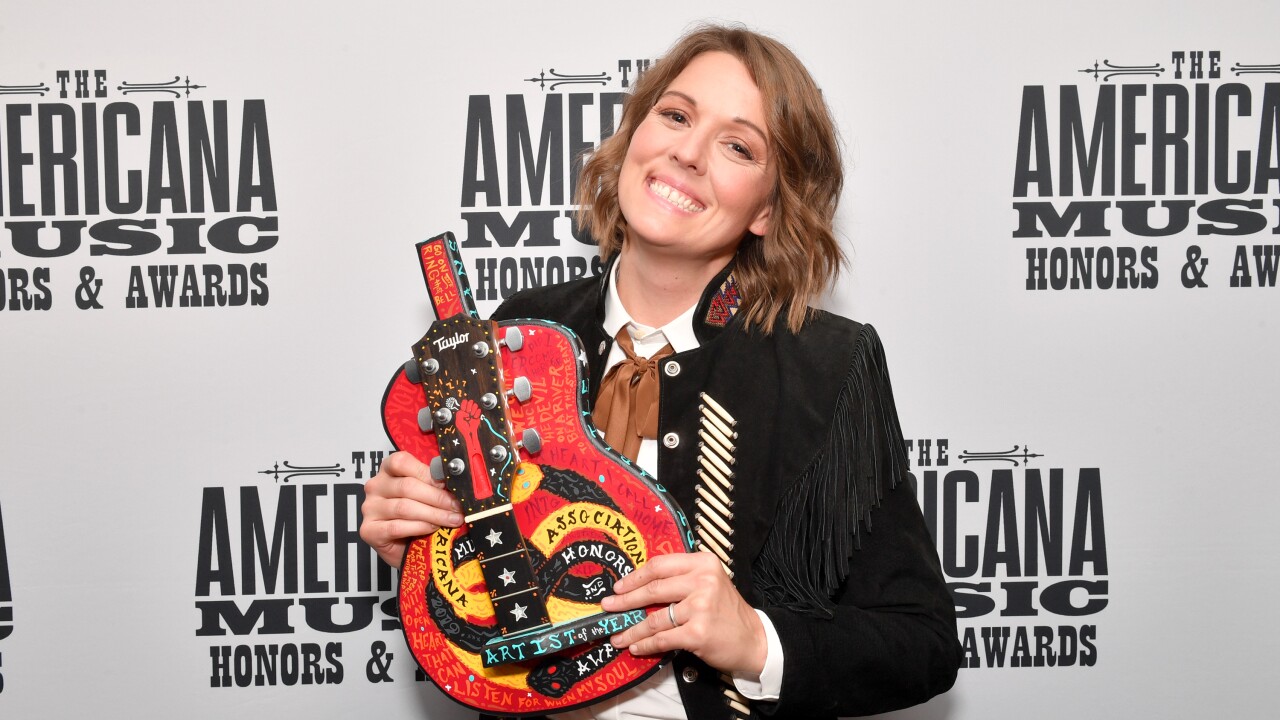 NASHVILLE, Tenn. (WTVF) — Brandi Carlile is using her platform to fight for women's exposure in music.

After Martina McBride called out Spotify earlier this week, Carlile spoke on her experience with the issue and how she's working to support fellow female musicians.

While Carlile saw the posts and reposted them, she doesn't place all the blame on Spotify.

"I am not pissed at Spotify for that," Carlile said. "I think that the problem is systemic. I think it has to do with whether or not women are even getting signed, getting played on the radio, getting recognized, and whether or not their albums are actually being put into a platform where they can sell."

Spotify responded to McBride about her concerns, but both McBride and Carlile say the issue is much bigger and involves the whole music industry.

“Spotify is an algorithm that’s responding to that problem. I think it’s worth posting, I think it’s cool that Spotify responded, and I want to change the problem at the source,” Carlile said.

Carlile has been aware of the problem for years, and recently formed a new group called the Highwomen as a way of tackling it head-on.

"Come up with a vehicle to elevate women's voices in the arts and help to be on the right side of history in solving a problem, which is that there's just not a platform for the other side of the human race's story to be told in music right now in the way that there should be," she said.

The Highwomen, formed by Carlile, Amanda Shires, Maren Morris and Natalie Hemby, released their debut album this month, which has been extremely well received.

However, Carlile is pushing to do even more. This week she announced instead of headlining shows and bringing out artist she loves to give them exposure, she's decided to flip the ticket and open for lesser-known artists.

Carlile said she was inspired by acts like Pearl Jam, who often did that in the past.

Her hope is that female artists, both big and small, will get their fair share when it comes to music.

"I think it's important to erase the idea of rank within women and music right now, because it's such an important time for all of our voices," she said.

Wednesday night at the Americana Awards, Carlile was named Artist of the Year. She's the first woman since 2012 to win such award.