'I was terrified.' Bartender shocked by brazen theft in downtown parking garage 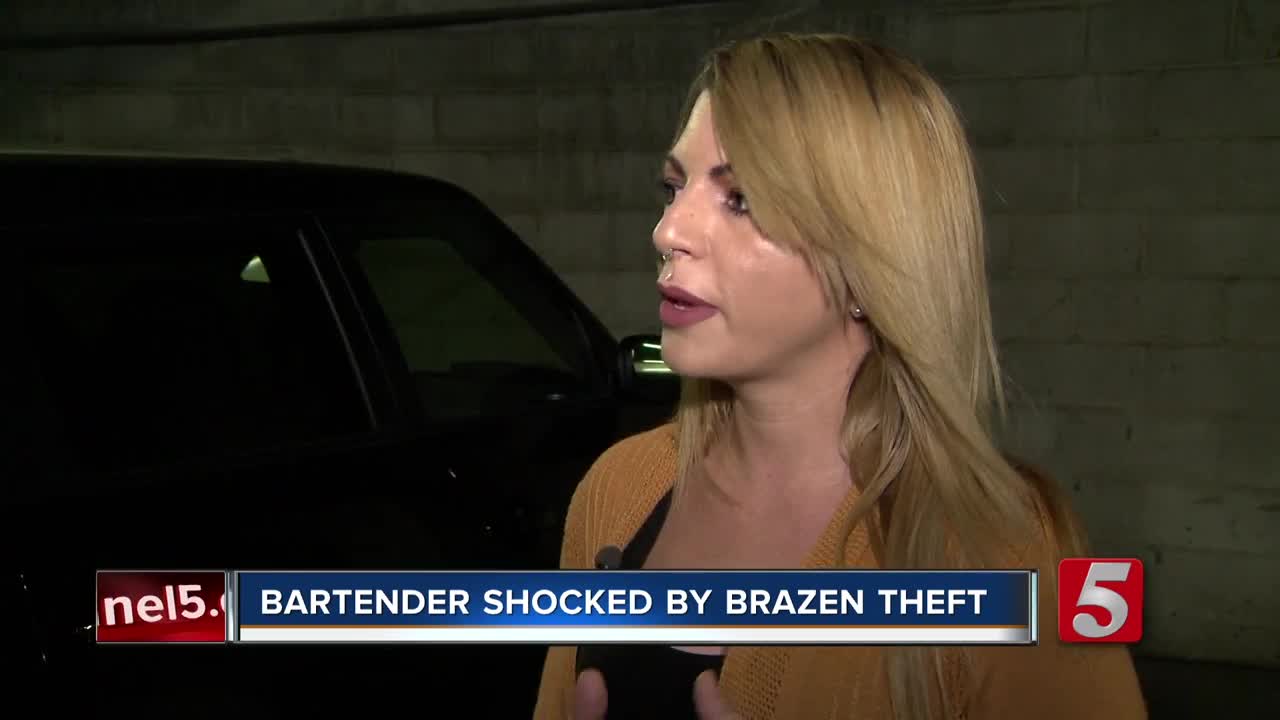 A thief yanked open a vehicle's door to steal a bartender's purse and cell phone while she was inside. 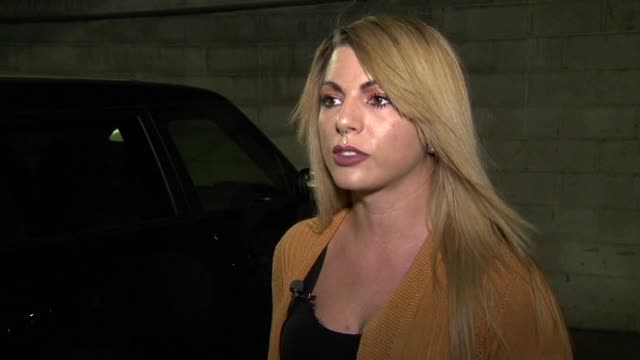 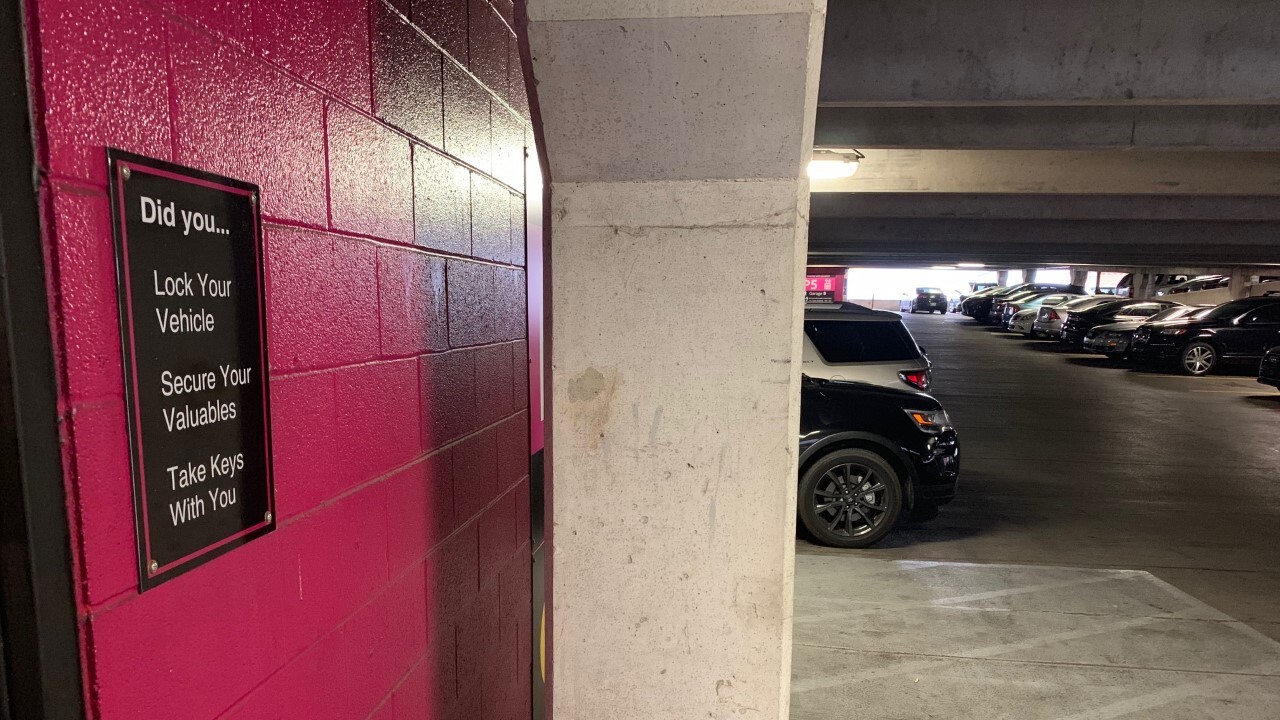 NASHVILLE, Tenn. (WTVF) — A thief yanked open a bartender's car door to steal her purse and cell phone while she was inside.

Last Sunday at 1:30 in the afternoon, Brittany Riley showed up to Coyote Ugly to grab her tips from Saturday night.

"They told me I was not needed, so I was sort of on-call, so I was like great I’m going to go to my car and take a nap cause I was exhausted," said Riley.

Then, a man in the Commerce Street parking deck opened her passenger-side door.

Riley said, "At first I was like 'You’re in the wrong car' because I thought he was confused, and then he grabbed my phone here, he grabbed my purse which was sitting right here, and he ran off."

The theft rattled her.

"I was terrified," she said.

Brittany fears she was targeted because she was wearing a shirt with her bar's name on it. She wants to warn other servers and bartenders who might carry cash tips.

"So he possibly could have known that I do work down here, and that I do have cash on me, and that was what he got was my tips from the night before," Riley said, "Just be aware of your surroundings. I wish I was more aware of my surroundings that day."

Brittany said now she keeps her car locked even if she's only texting for a couple seconds. In addition, she parks in safer spots.

"For example I was parked somewhere where there was a stairway right next to me, so he had an immediate exit as soon as he took my stuff," she explained.

The suspect was last seen leaving the garage on 3rd Avenue. Unfortunately, Brittany said some downtown decks don't have surveillance cameras on every floor.

"I want to warn them that there are not cameras, and definitely be aware of things like this happening," Riley said.

The thief was wearing a beanie hat so the victim didn't have a detailed description of him. If you know the thief, call Metro Police.