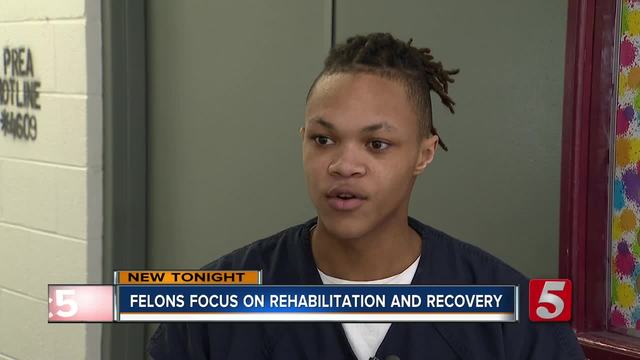 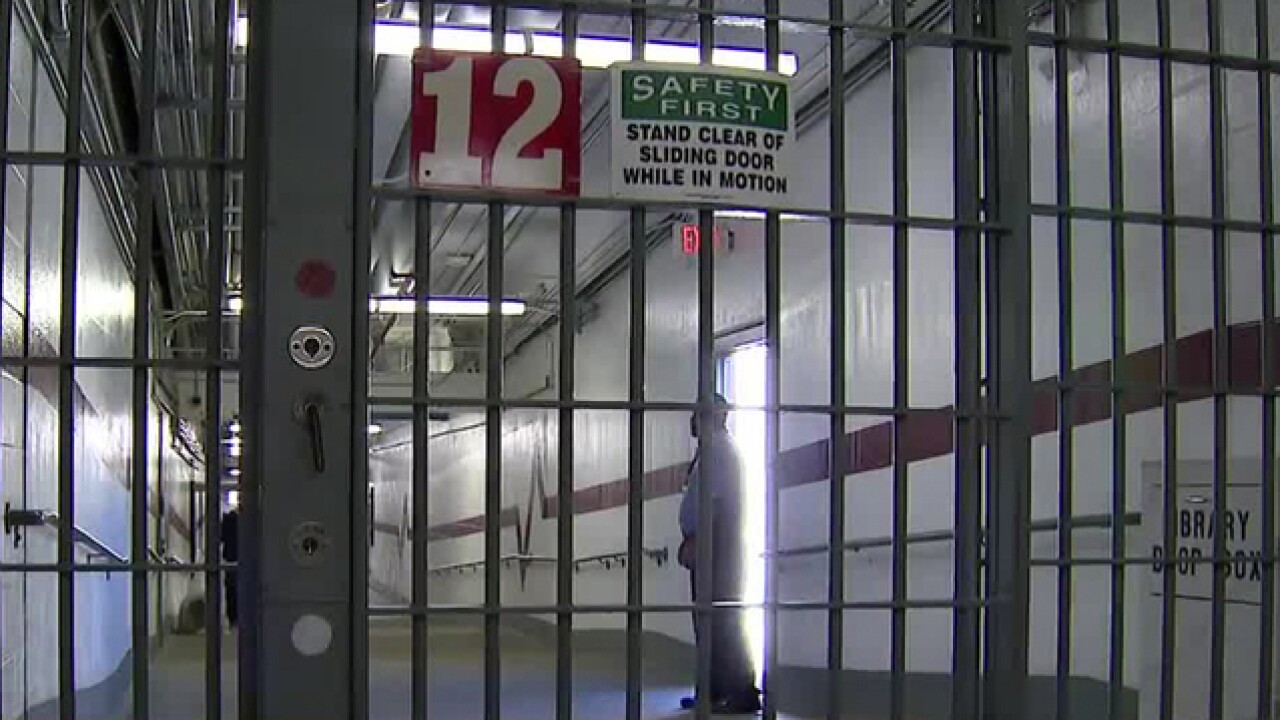 Knowing that the prison system in America is not intended for most inmates to have a permanent stay, the staff at CoreCivic hold resource or job fairs quarterly to help inmates who are approaching their release date.

Vendors are brought in who can help inmates land on their feet once leaving incarceration.

"We serve inmates whether they've been out of prison 12 months, two years, three years, four years," said Tamika Braden Executive Director of non-profit group, The Help Center. "It's a door open. So, if you're in prison saying, I don't know what I'm going to do. The resources are right here."

The Help Center offers job placement, housing options and other services to felons. A service many in the prison are interested in.

Such as April Woodard, who has been in the news before for robbery in connection with impersonating police.

"I kind of got in to drugs at a young age, started prostituting," said Woodard. "Which lead into robberies."

Woodard was arrested in 2016 and is serving a 12 year sentence. Since being in prison, she has gotten clean from crack cocaine and is taking steps to independence when she's released.

"This saved my life," said Woodard. "If I wouldn't have came when I did, I'm pretty sure I would be laying in a ditch right now. I was involved in a lot of dangerous situations with the wrong reason."

Braden said she's not sure the felons would get the same chances if it weren't for the fair.

"I believe in second chances and I feel like, a convicted felon, they don't have a chance as probably myself or someone that hasn't got in any trouble," she said.