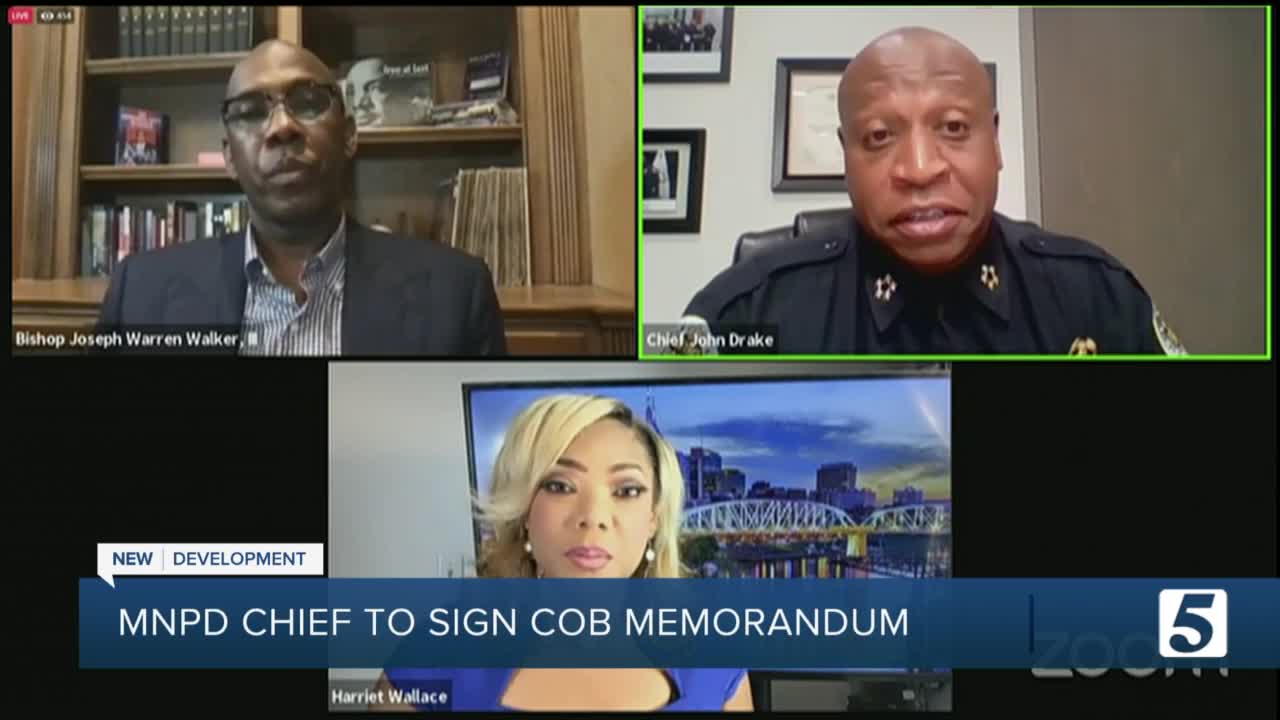 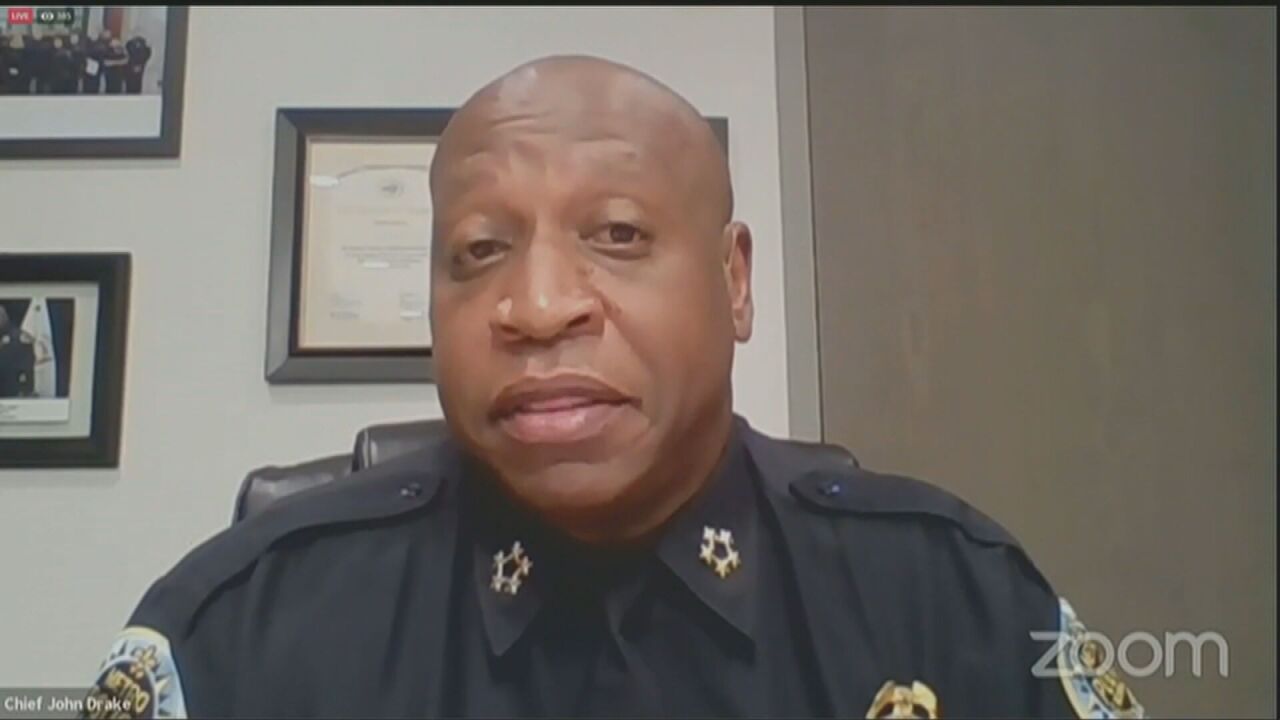 This memorandum of understanding was always a contentious issue between former chief Steve Anderson and the Community Oversight Board. So when Anderson retired, the board was encouraged by the support of the new interim chief as they worked toward a better agreement with Metro Police.

This has been in the works since June, after the Community Oversight Board ran into road blocks while investigating two officer-involved shootings.

After months of negotiations, and now a new chief on board, the agreed upon memorandum of understanding allows the board better access to records, crime scenes, and interviews with police officers.

Chief Drake said at a town hall Monday night that he believes in the board's mission.

There is a meeting Tuesday to look over a final draft and signatures will follow after that. Chief Drake says he hopes to sign it by Thursday.