Photos released of gunman in deadly shooting at International market 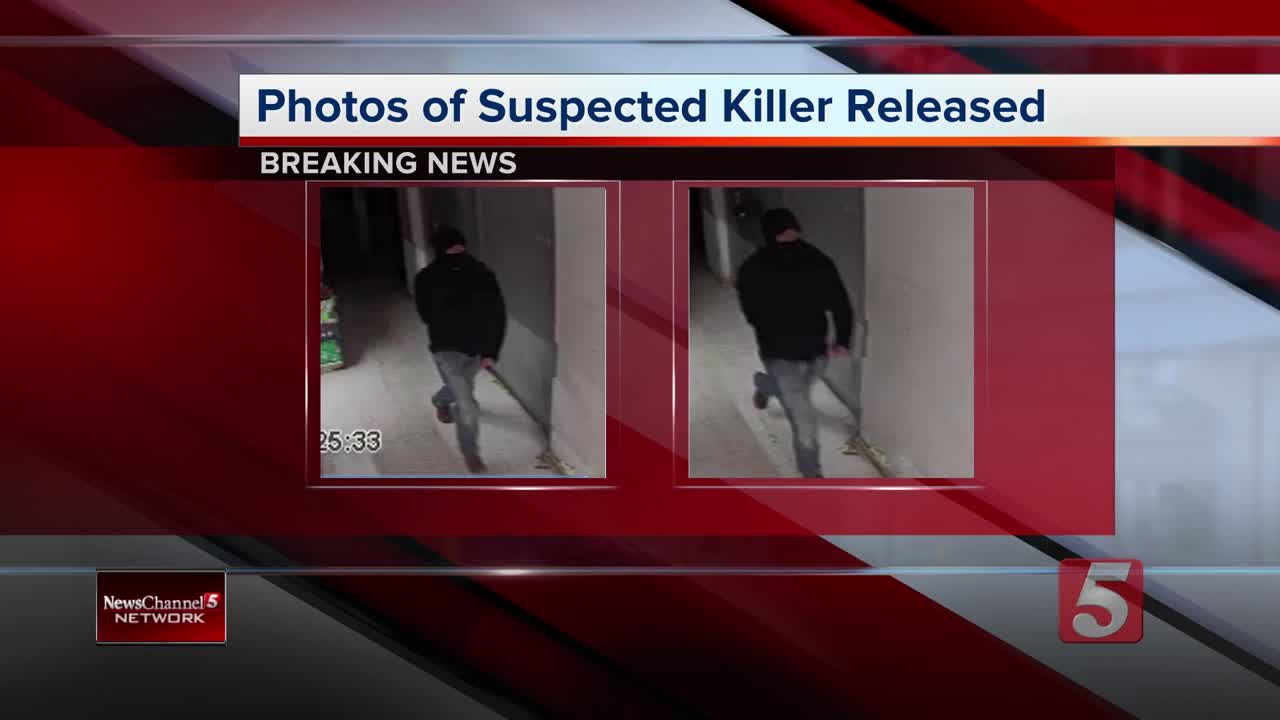 Police have released surveillance photos of the suspected gunman in a deadly shooting at the Newroz International Market in Nashville. 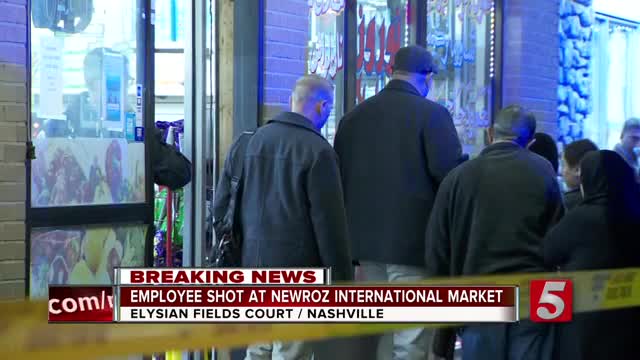 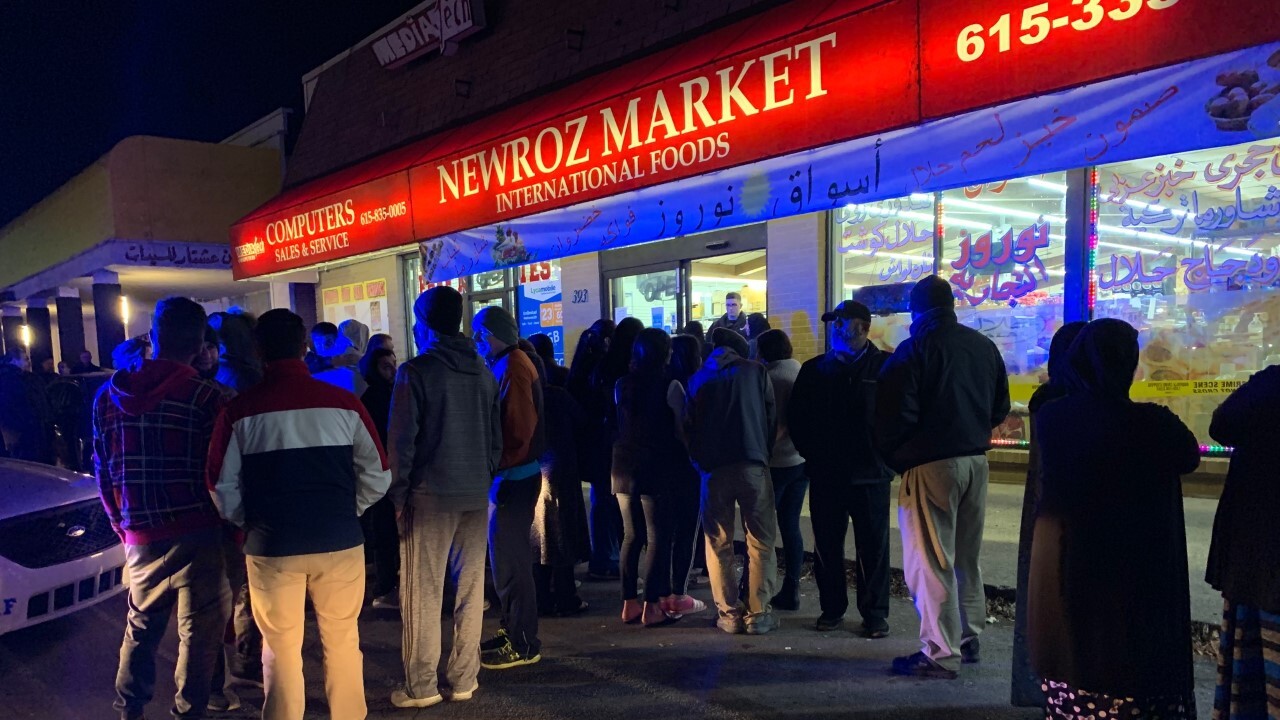 NASHVILLE, Tenn. (WTVF) — Police have released surveillance photos of the suspected gunman in a deadly shooting at the Newroz International Market in Nashville.

The incident happened around 5:30 p.m. Thursday at the market on Elysian Fields Court.

Metro Nashville police said Nashwan Malak was working in the meat department in the back of the store when the suspect entered an unlocked back door, ran up behind him and fired. He died at the scene.

Police said the 32-year-old was targeted in the shooting. The motive remains under investigation.

Video surveillance shows a man dressed in a black hoodie, blue jeans, and brown shoes enter the store armed with a handgun. The suspect was only inside the location for few seconds and ran away from the market.

Officials said the investigation is ongoing. Anyone with information should call 615-742-7463.