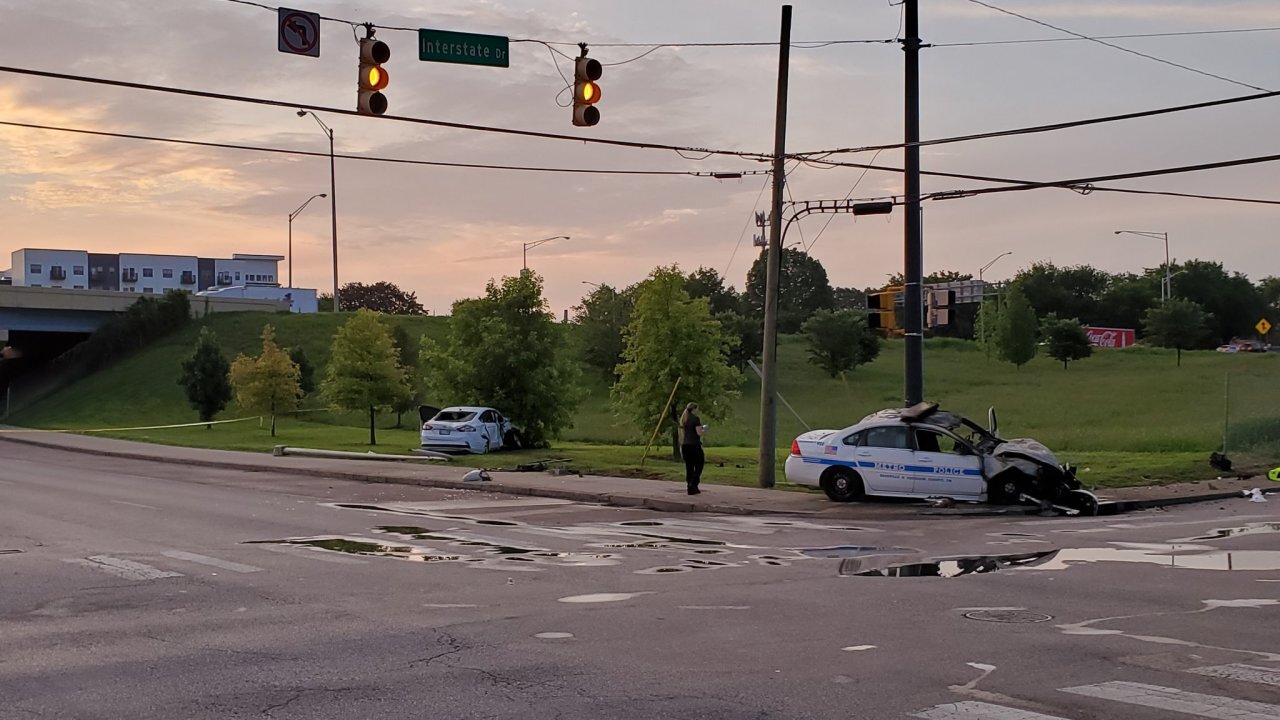 She faces several charges, including vehicular homicide, in the death of 28-year-old Officer John Anderson. Metro police say she was booked into jail Monday night.

Anderson was killed in an early-morning fiery crash on the Fourth of July. At the time of the crash, Brown was 17 years old. She has since turned 18.

A transfer hearing for Brown was held in early February. During the hearing, the teen told Judge Sheila Calloway, "I’ll do everything in my power to keep me out of trouble. I want to go to school. I want to go to college... I want to get close to my family. My intention is not to get into any more trouble."

Judge Calloway signed the order to transfer Brown into the adult system on March 23. Her bond was set at $100,000.

The judge cited evidence presented during the transfer hearing and Brown's prior record in her decision.