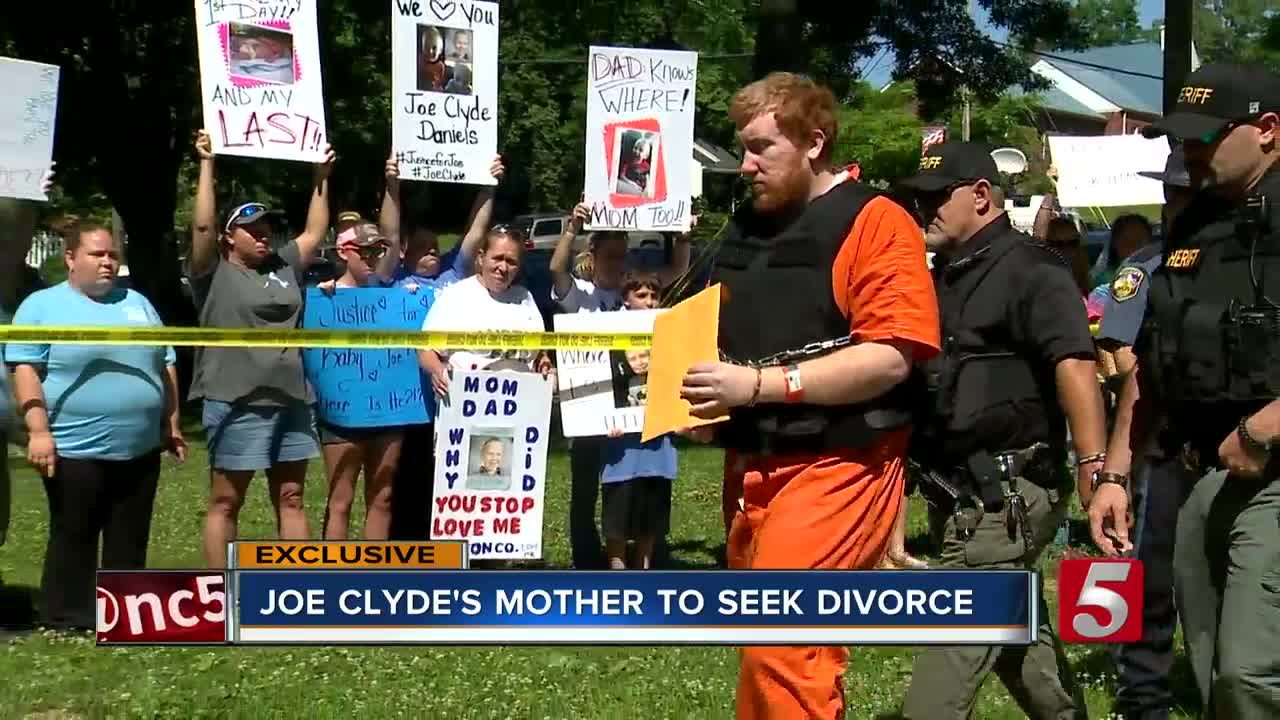 A divorce eliminates any marital privilege protections and now the parents can be compelled to testify against each other. 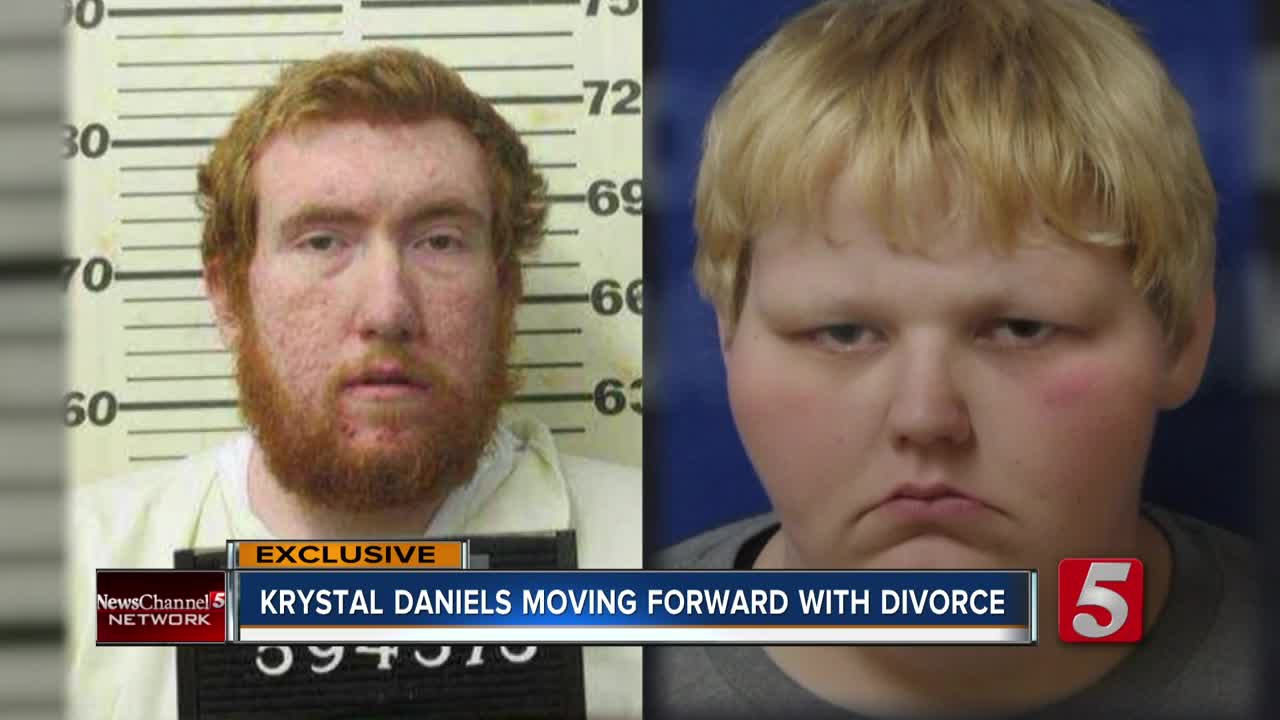 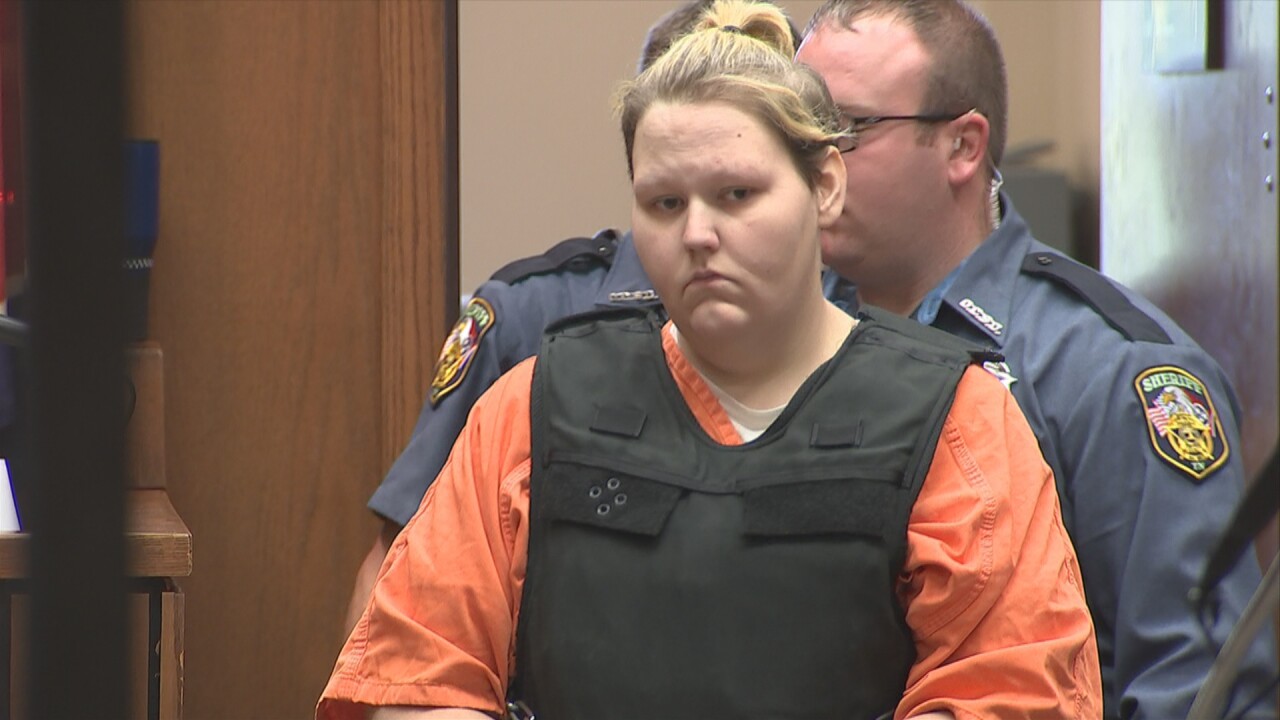 NASHVILLE, Tenn. (WTVF) — The mother of Joe Clyde Daniels is seeking a divorce from her husband, which could be a major development for prosecutors.

Joseph and Krystal Daniels have both been charged in connection with the boy’s death. Both parents are locked up separately and now they plan to legally split.

Joseph Daniels has been charged with criminal homicide in the death of 5-year-old Joe Clyde, who disappeared from his Dickson County home a year ago April.

Krystal Daniels has been charged with aggravated child neglect. She recently sent me a long letter from jail, where among other things she says she plans to seek a divorce from her husband.

Joseph Daniels could not be reached in prison for a response, but I did talk to his father who told me "good riddance."

So, what does this mean?

A divorce eliminates any marital privilege protections and now the parents can be compelled to testify against each other. So this could be a key development for the prosecution.

NewsChannel 5 spoke with Daniels' mother, who said her daughter is a habitual liar and disputes what she writes in the letter.

Nick Beres will have much more on this story throughout the day. Watch the full report tonight on NewsChannel 5 at 6 p.m.