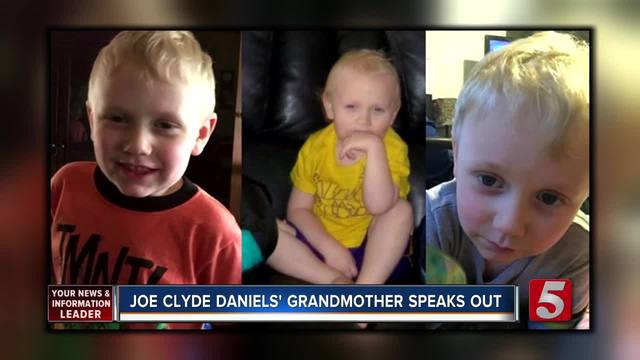 The grandmother of a missing 5-year-old Dickson boy said she has been cooperating with law enforcement after her stepson was arrested for his murder. Belle Daniels spoke to NewsChannel 5 the night several vigils were being held for her grandson, Joe Clyde Daniels. 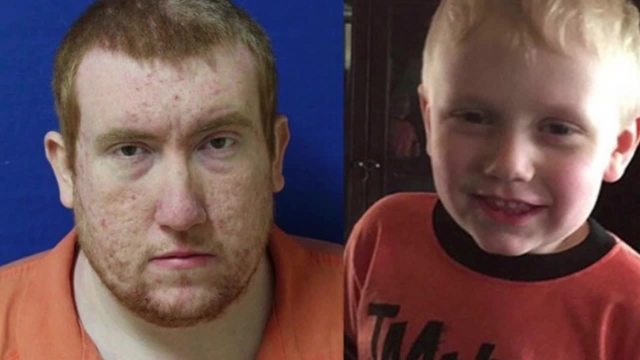 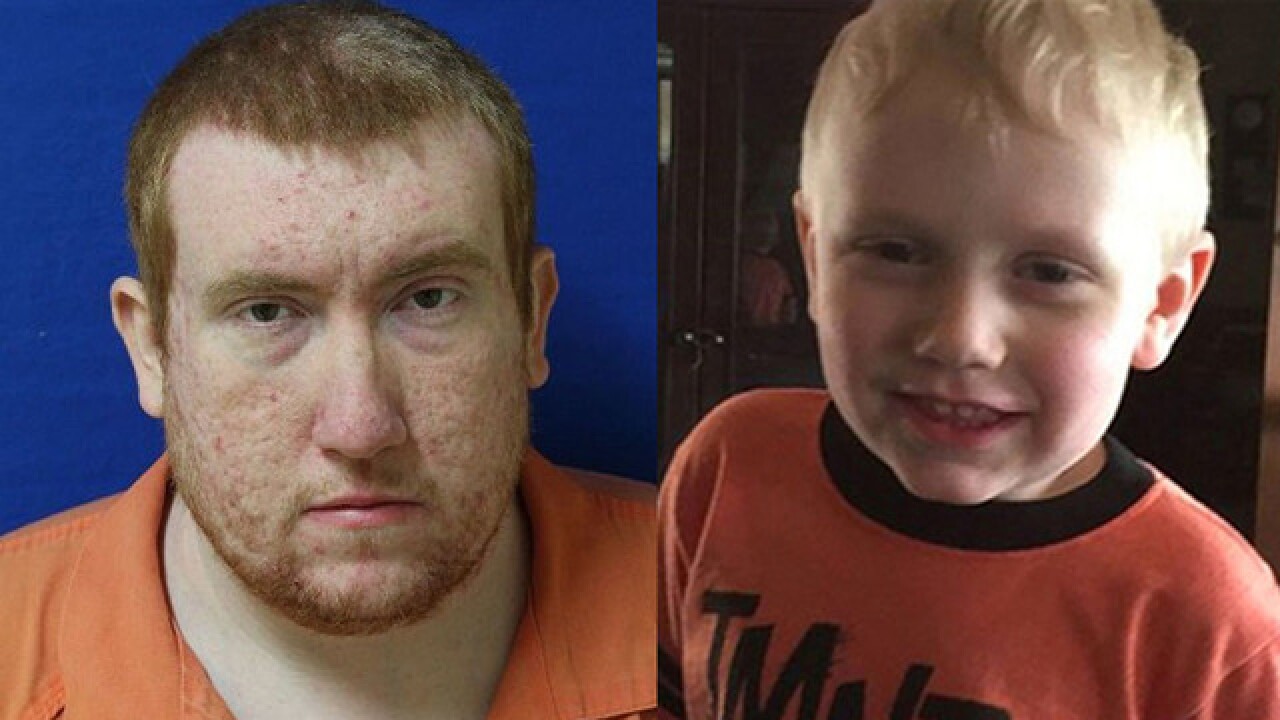 The grandmother of a missing 5-year-old Dickson boy said she has been cooperating with law enforcement after her stepson was arrested for his death.

Belle Daniels spoke to NewsChannel 5 the night several vigils were being held for her grandson, Joe Clyde Daniels.

The boy, who had autism and was nonverbal, was first reported missing by his parents the morning of April 4.

Hundreds of volunteers and law enforcement agencies responded to help search for the boy, but on Saturday, the rescue search turned into a recovery effort.

Investigators with the Tennessee Bureau of Investigation and the Dickson County Sheriff's Office said 28-year-old Joseph Daniels confessed to killing his son and hiding his body.

“It’s shocking because you raise a child from way back, and you think you know him. You don’t think your child could kill his own baby," said Belle.

Belle said she was with her husband in Texas because he is a truck driver. That's when they heard that their grandson disappeared.

“When we found out about it, my heart just sunk. We didn’t know what was going on, and when they couldn’t get leads, I thought somebody abducted him," she added.

She returned on Friday right before he was arrested for one count of criminal homicide. She said she doesn't know why her son would commit the alleged crime.

“We’re doing the best we can do, and I want people to know from the bottom of my heart I appreciate everything that law enforcement, churches, and all of the media that has done for us," Belle said.

On Sunday, a smaller group of search crews continued to search for the child's remains.

Sheriff Jeff Bledsoe scaled back efforts to give crews much needed rest.

He said the search will continue with local special response teams on Monday, and they will assess areas needing to be covered.