Joe Clyde Daniels: What Does Lack Of Evidence Mean For Case? 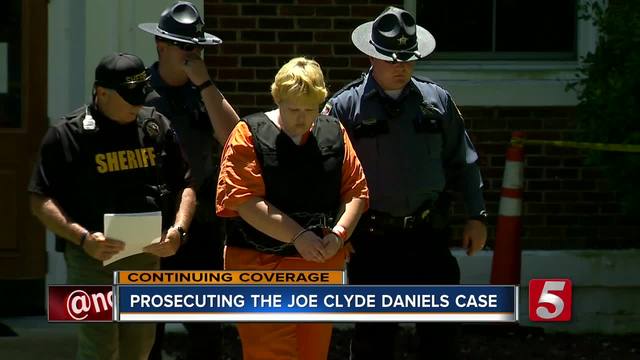 Community members watched as Joe and Krystal Daniels made their to and from the Dickson County courthouse, Monday. 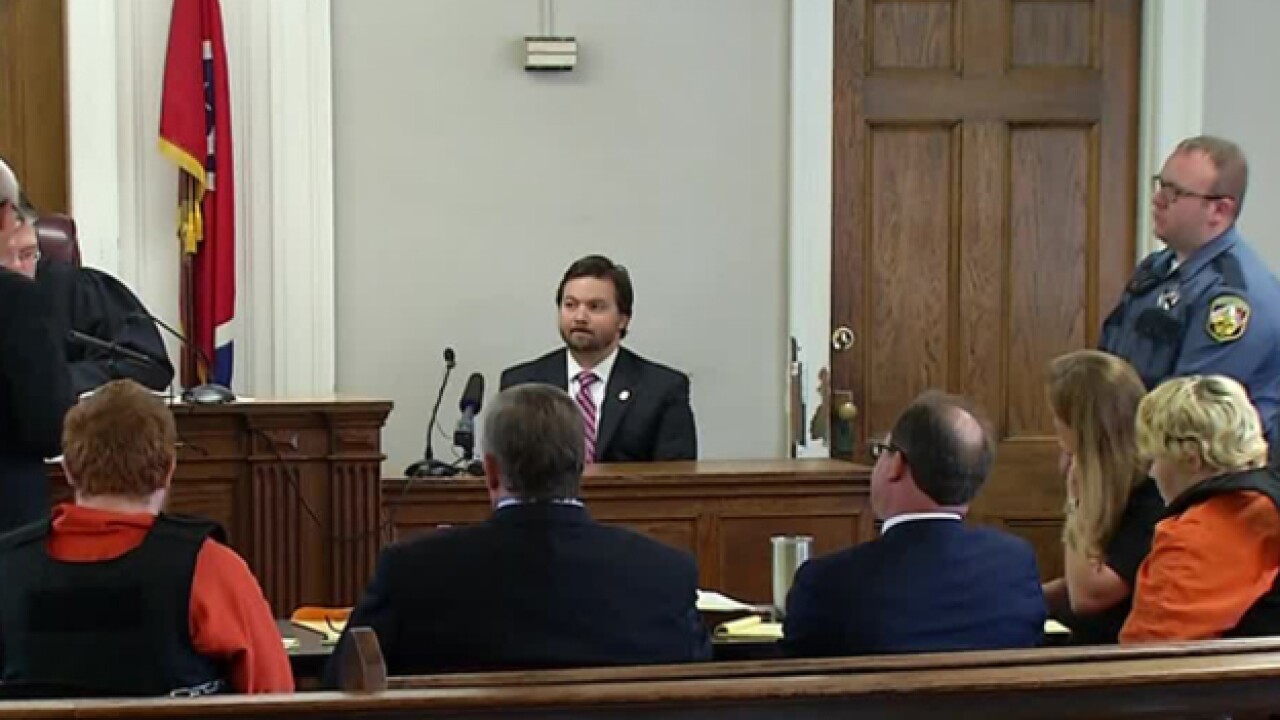 Community members watched as Joe and Krystal Daniels made their to and from the Dickson County courthouse, Monday.

“Joseph please tell us where he’s at," one person yelled at Daniels as he was loaded into the back of a squad car.

Inside the courtroom, however, stunning new details about the moments that lead up to baby Joe's death. Special Agent Joey Boyd read Joe Daniel's confession while testifying. “I beat him some more, that’s when I killed baby Joe. I beat him with a closed fist and put his body in the trunk of my car,” Boyd read.

However, Daniel's Public Defender Jake Lockert believes Daniels may have given a false confession to protect his wife.

“There’s a lot left out and its completely open now as to who did what,” said Lockert.

“The statement of the dad will give jurors enough to convict him,” legal analyst, Jim Todd said.

Todd said murder convictions have occurred despite not having a body or physical evidence.

He believes prosecutors will use Krystal's statement against Daniels during the trial.

“They can’t use the mother’s statement if they try them together so more than likely the State will be using the mother as a witness and that’s probably why she was charged,” Todd explained.