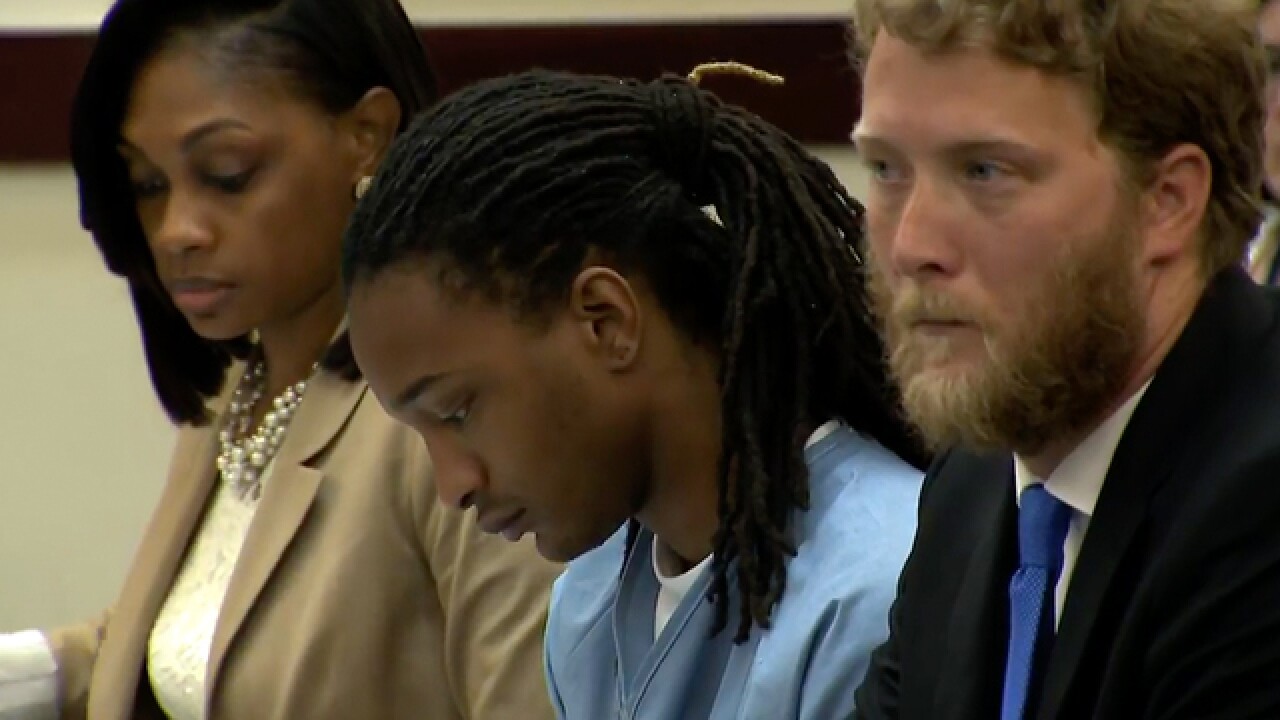 The former Chattanooga bus driver convicted of killing six children in a bus crash appeared in a Davidson County courtroom where his case was bound over to the grand jury.

According to an arrest report, Walker admitted to having sex with a 14-year-old on five occasions.

At the time, he was out on bond and had been staying with the victim’s family as his attorney worked to appeal his conviction in the Chattanooga case.

The judge in Walker’s case allowed him to be out on bond during the appeal process. He also encouraged him to stay outside of Chattanooga after he received death threats.

Sgt. David Slessinger testified that he interviewed Walker after the family reported their involvement. Slessinger said Walker agreed to speak with detectives and signed a waiver.

“He specifically said it was five times,” Slessinger said.

Slessinger also said that he encouraged Walker to write a one-page apology letter to the victim, which he did while in police custody.

Walker also told police there may be a photo of the alleged victim on his phone, which was taken in for further analysis.

The judge ultimately ruled that there was enough evidence to send the case to the grand jury.