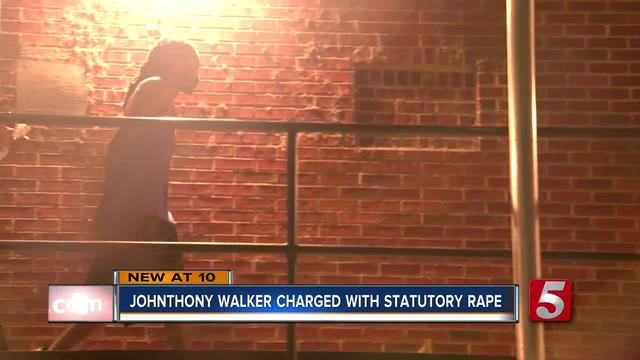 The man convicted in the fatal Chattanooga school bus crash in 2016 was arrested and charged with aggravated statutory rape in Nashville. 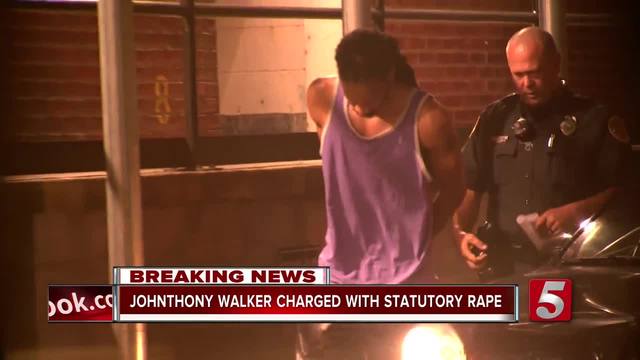 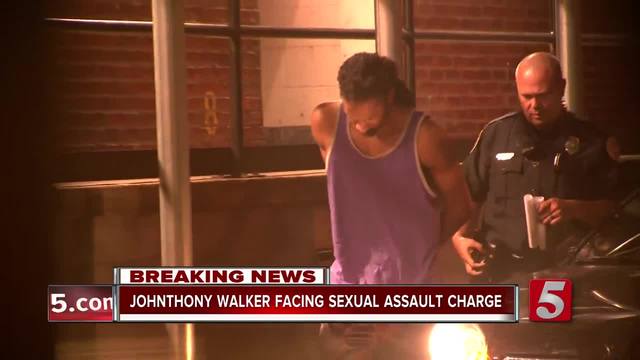 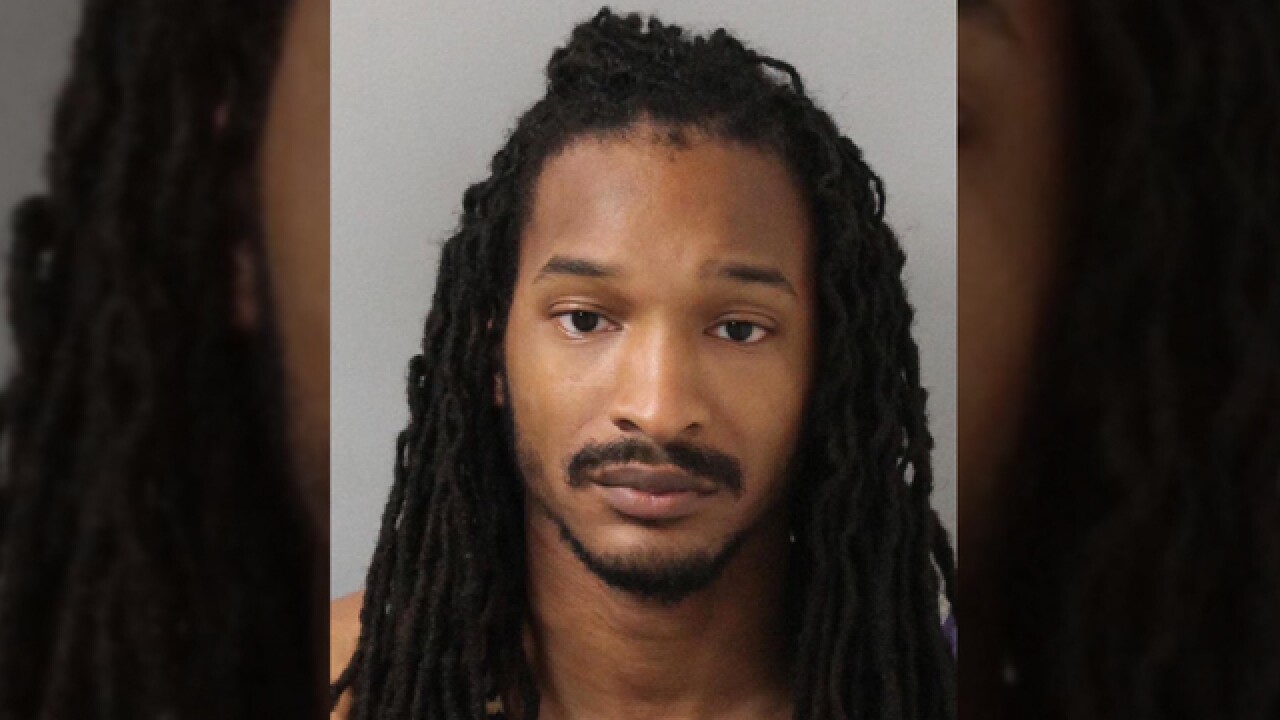 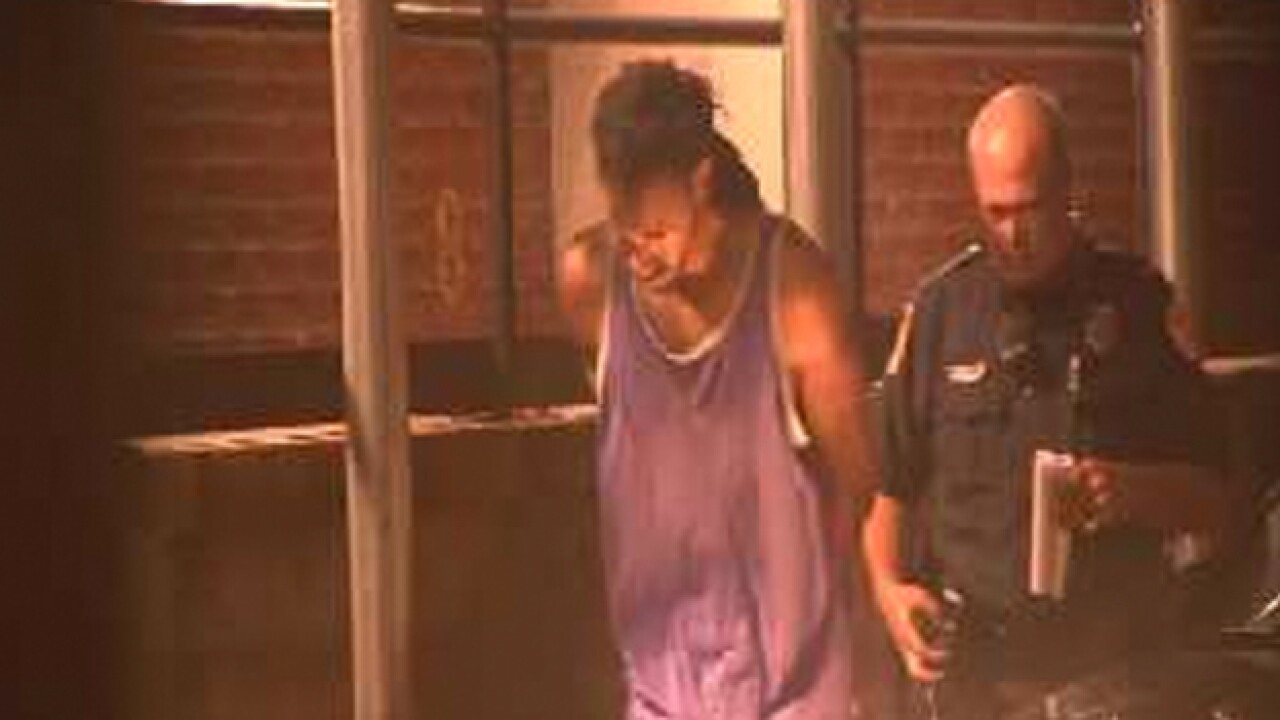 The man convicted in the fatal Chattanooga school bus crash in 2016 was arrested and charged with aggravated statutory rape in Nashville.

NewsChannel 5 captured video of Johnthony Walker, age 25, being transferred to booking at the Davidson County Jail.

According to the arrest report, Walker admitted to having sex with a 14-year-old on five occasions. He had been staying with the victim’s family for last few months while out on bond while his attorney is appealing his conviction in the Chattanooga case.

The judge in Walker’s case allowed him to be out on bond during the appeal process.  He also encouraged him to stay outside of Chattanooga after he received death threats.

Nashville criminal defense attorney David Raybin said that is not uncommon.  The judge likely considered his criminal history and flight risk when making the decision.

“While a person is appealing the case, they can go wherever they want unless the judge imposes a geographical restriction on them,” said Raybin.  “Maybe the bond should have been higher, and maybe there should have been some restrictions, but hindsight is 20/20.”

His bond was set at $350,000 on the charge in Nashville. After the new charge, a motion was filed Friday in Hamilton County to revoke his bond.  Raybin said this could complicate his attorney’s ability to argue his appeal.

“I don’t think this man is getting out of jail anytime soon,” said Raybin.

He was driving a Chattanooga school bus when it crashed, killing six children. Walker was convicted of six counts of criminally negligent homicide, 11 counts of reckless aggravated assault and seven counts of assault in March.

He was sentenced to four years in prison. In court, he made an emotional apology to parents, who lost their children. Some parents were upset with the sentence, while others said they thought it was enough.

A conviction on an aggravated statutory rape charge could result in a punishment of up to four years in prison.  Raybin said in Walker’s case, the sentence could be longer due to his previous conviction.

Walker is scheduled to appear in court Monday.