Youth crime statistics showed a reduction across the board so far in 2018, but those with the Juvenile Crime Task Force said that doesn't mean the issue is solved. 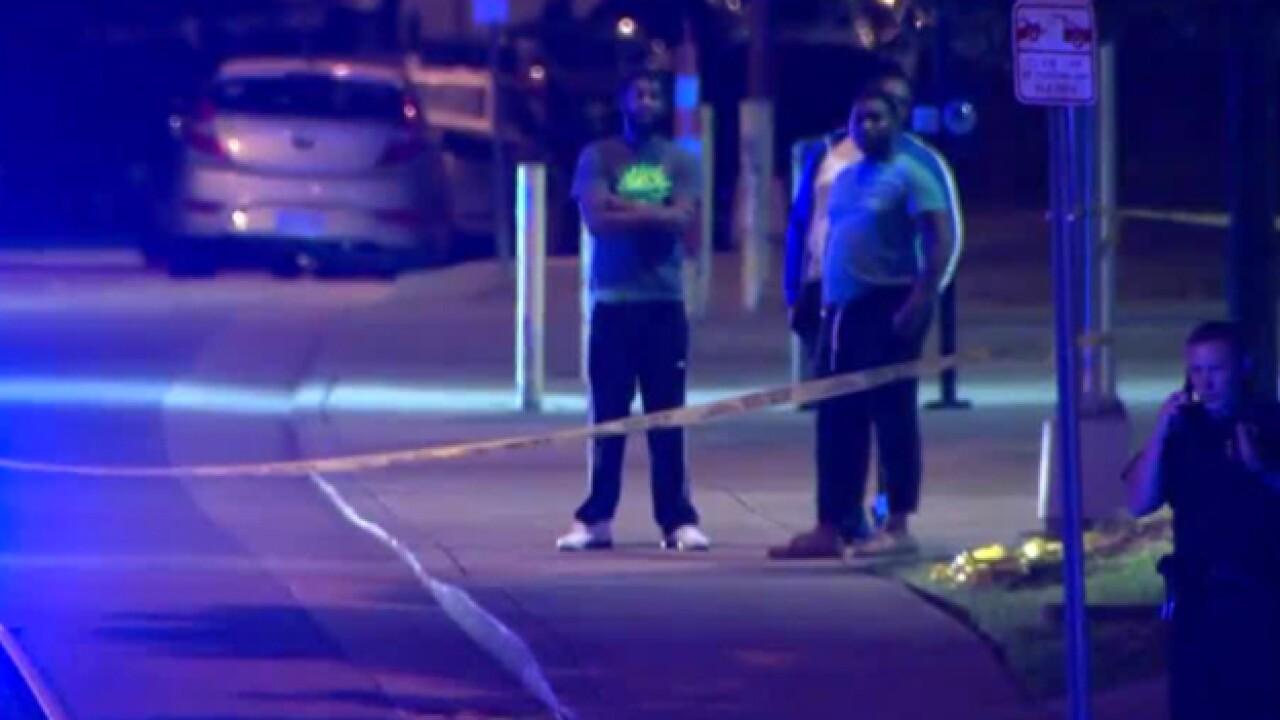 Youth crime statistics showed a reduction across the board so far in 2018, but those with the Juvenile Crime Task Force said that doesn't mean the issue is solved.

Also, data from the Davidson Juvenile court shows decreases in violent crime charges in most categories.

Officers with the task force think that's good news, but not a reason to celebrate.

"We've still got people who are getting robbed, are getting shot," said Lt. Blaine Whited. "By no means are we pleased or happy with where we are at. We know we have an extremely large amount of work ahead of us. I think that the numbers do speak for themselves as far as violent crime being down right now."

Lt. Whited has been part of the task force since its beginnings in February of 2018.

"We started off the year seeing a significant increase in our personal robberies. Robberies from a person. So, we started looking at that type of crime and it came back we saw juveniles being the perpetrator of that," said Whited.

The task force focused on two factors in youth crime, the first are juvenile access to firearms, the second is stolen vehicles.

The task force alone has confiscated 127 firearms and 94 vehicles have been recovered. Whited believes that contributed to the lower numbers in 2018.

The number of charges against juveniles were also down in juvenile court.

"We are specifically interested in the number of serious crimes. Which are the crimes involving violence, handguns, felony thefts. Things like that. And so, we have been looking at our numbers closely to see what the trends are," said Kathryn Sinback, Court Administrator fo Davidson County Juvenile Court.

Aggravated burglary, murder, aggravated robbery and carjacking charges all decreased from 2017 to 2018.

"I think it's great news. I think we still have way too much juvenile crime and we never stop working to reduce and eliminate juvenile crime," said Sinback.