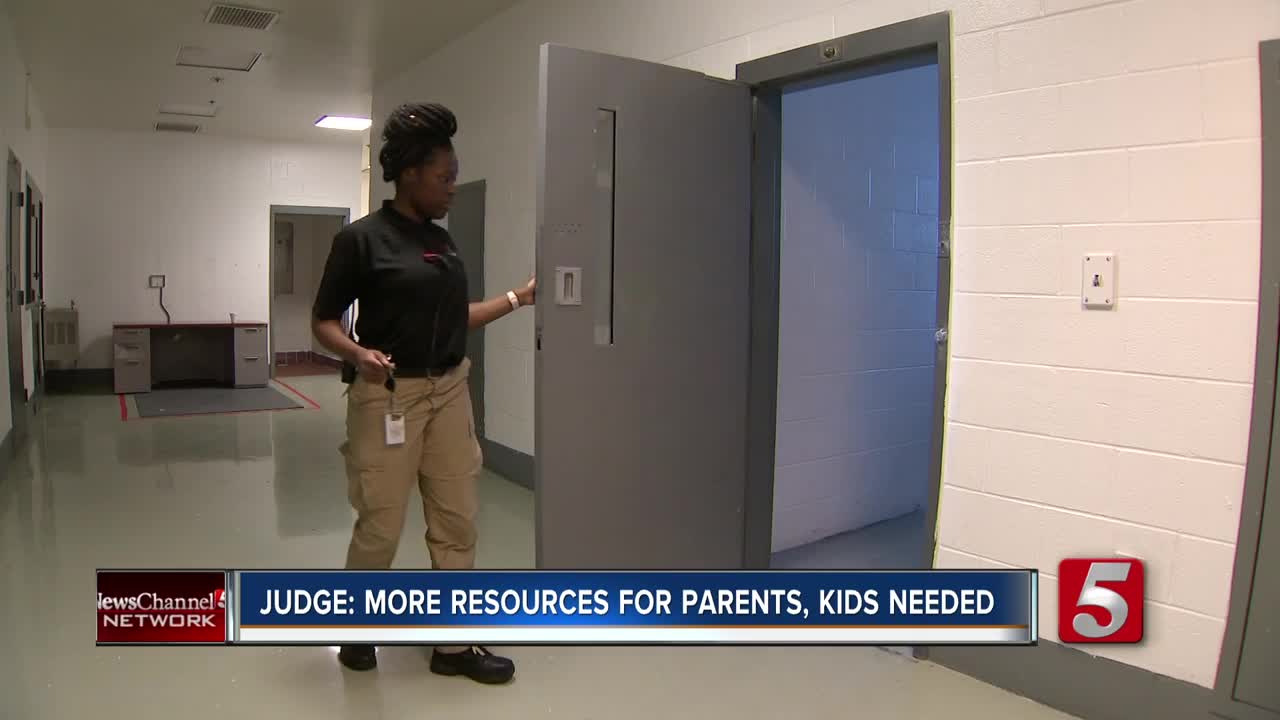 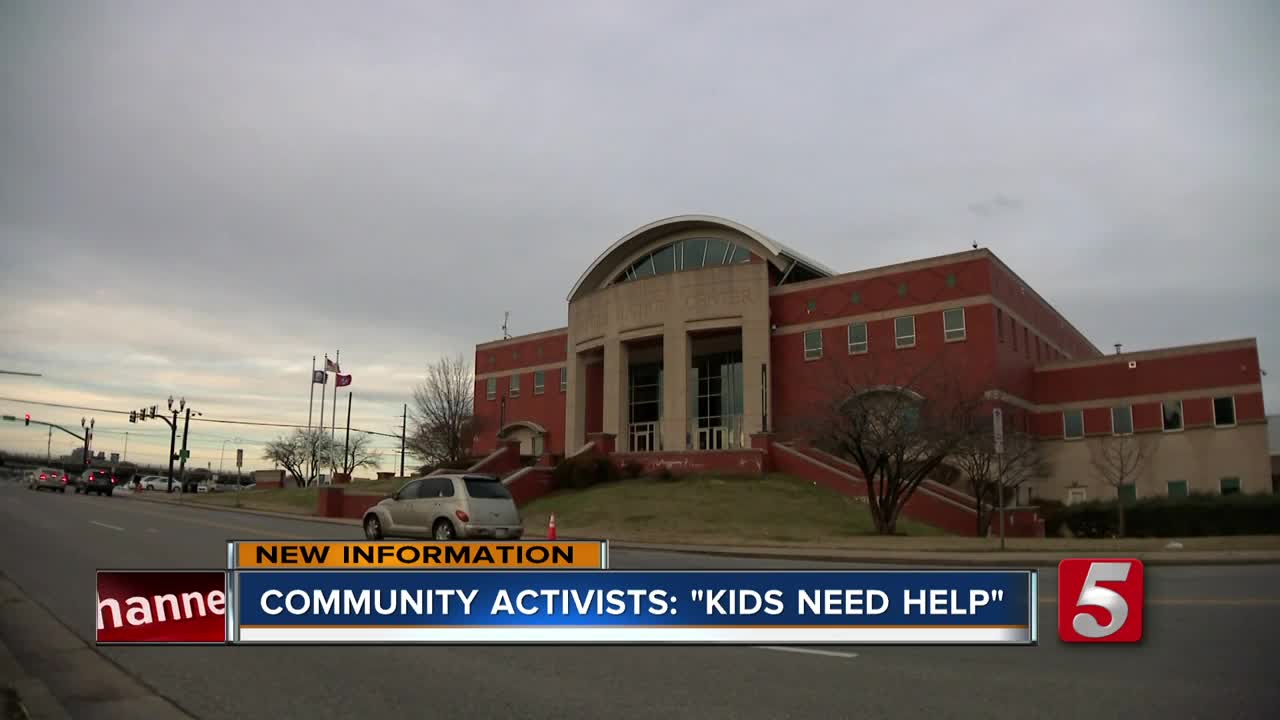 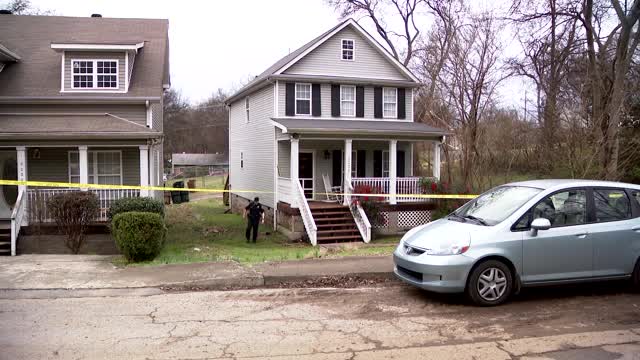 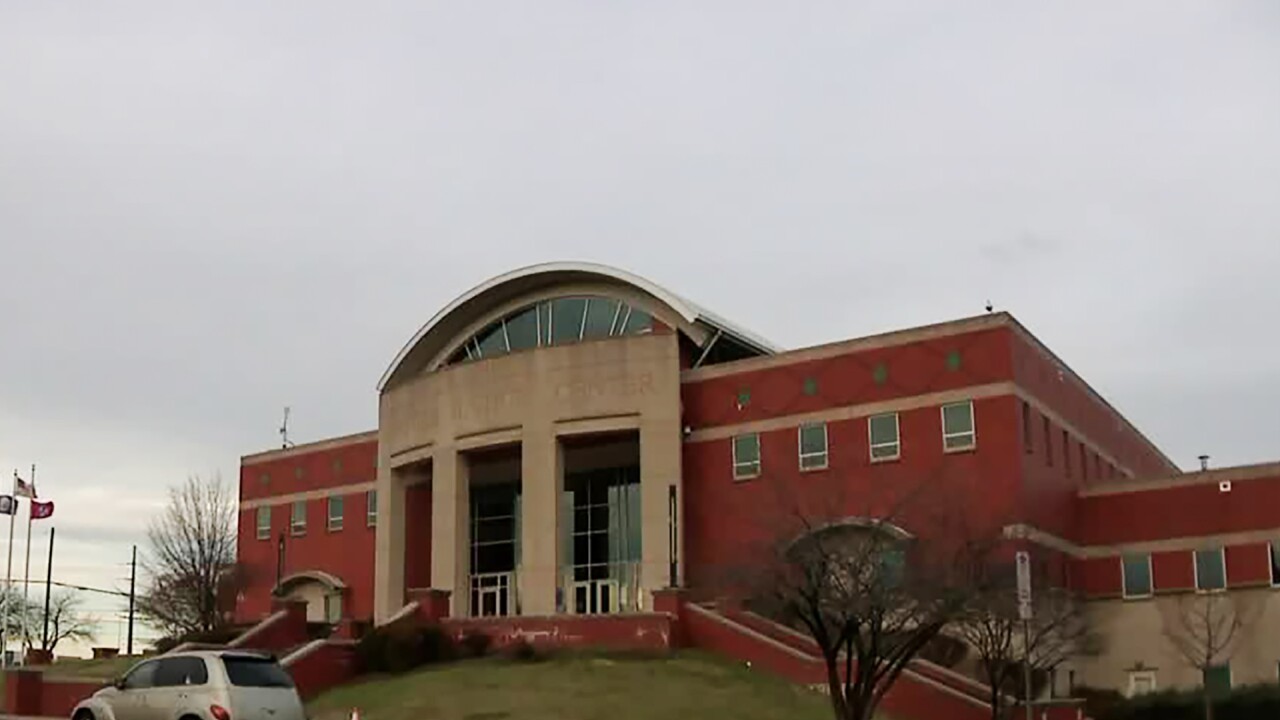 NASHVILLE, Tenn. (WTVF) — The latest deadly shooting in Nashville involving five minors has caused people in the community to raise questions about the juvenile justice system and restorative justice measures.

Metro Nashville Police said the two stolen guns recovered were reported stolen. The pistols were taken from two unlocked vehicles. One vehicle was stolen Wednesday, January 6th 2019, the other pistol was stolen last year. It’s unclear how the juveniles got both guns in their possession.

Phil Hawkins, founder of Dads Against Destruction (DADs), helps mentor teens. Hawkins was born and raised in Nashville and said the crimes youths are committing today are not the same when he was younger.

"It's heart-wrenching because we know what we need to do but it's not being done," Hawkins said.

Hawkins said current laws concerning how runaway juveniles are detained need to be reformed. Currently, law enforcement officers can arrest and transport runaways to the Juvenile Justice Center. Parents or guardians have 24 hours to pick up their child before they are placed in the Department of Childrens' Services custody. If runaways are not picked up during that time period, parents or guardians could be charged with child neglect.

The mother of 16-year-old Decorrius Wright who was charged with homicide after Thursday's fatal shooting, told Newschannel 5 her son was at the Juvenile Justice Center Wednesday night before the shooting because he ran away. She picked him up.

On Thursday, Wright, Diamond Lewis, 15, of Dinwiddie Drive, and Roniyah McKnight, 14, of Clifton Avenue were charged with homicide in the death of 24-year-old Kyle Yorlets. A 12-year-old girl and a 13-year-old boy were also charged.

Calloway said the community needs more services for parents on how to discipline their children. She also suggested parents ask churches or local organizations for help on how to teach their children right and wrong if needed.

"I tell people all the time two-thirds of the cases that we deal with deal with parent issues and then there's that third of youth that get in trouble based on whatever their activities are. If I can work more on helping the parents and the parents' issues than we may be able to solve some of the youth issues," she said.

Calloway suggested parents can take parenting classes through agencies such as the Family Center or Oasis Center.

"It's a responsibility of the parent to come and pick up their child. We want to help parents before it gets to that point. We need to be more of a village completely for our youth and our parents and help one another out so we don't have rely on the court system to do it," she said.

Hawkins said people shouldn't be quick to point the blame on parents.

"These kids go to juveniles overnight, 24 hours it's not enough, they're repeat offenders, you got to make tougher laws, it's just what it is. I send out a prayer and condolences to the families, both families, cause it's a bad situation. I'm not going to sit here and bash the mothers. Unfortunately it happened, moms got to work, dad might not be there. Kids are going to be mischievous and come outside. It's a bad situation all the way around," Hawkins said.

The district attorney's office said it hopes to charge the young suspects as adults but that will be determined by a judge.