Juvenile To Be Tried As Adult In Kentucky School Shooting 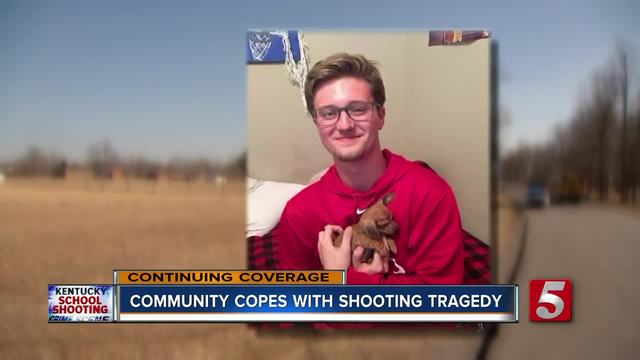 The 15-year-old accused of opening fire at a Marshall County, Kentucky school – killing two students and wounding several others – has formally been charged with murder in the case. 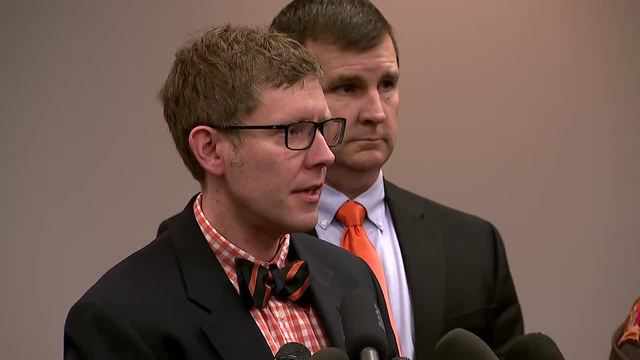 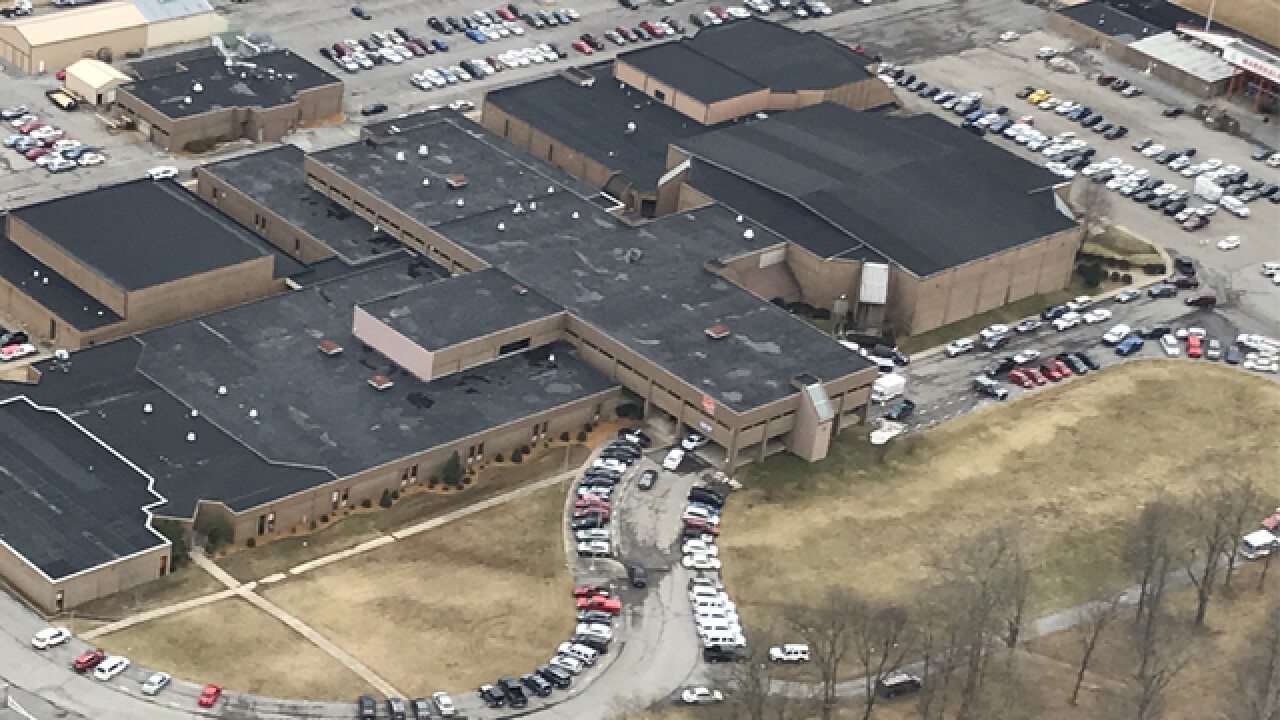 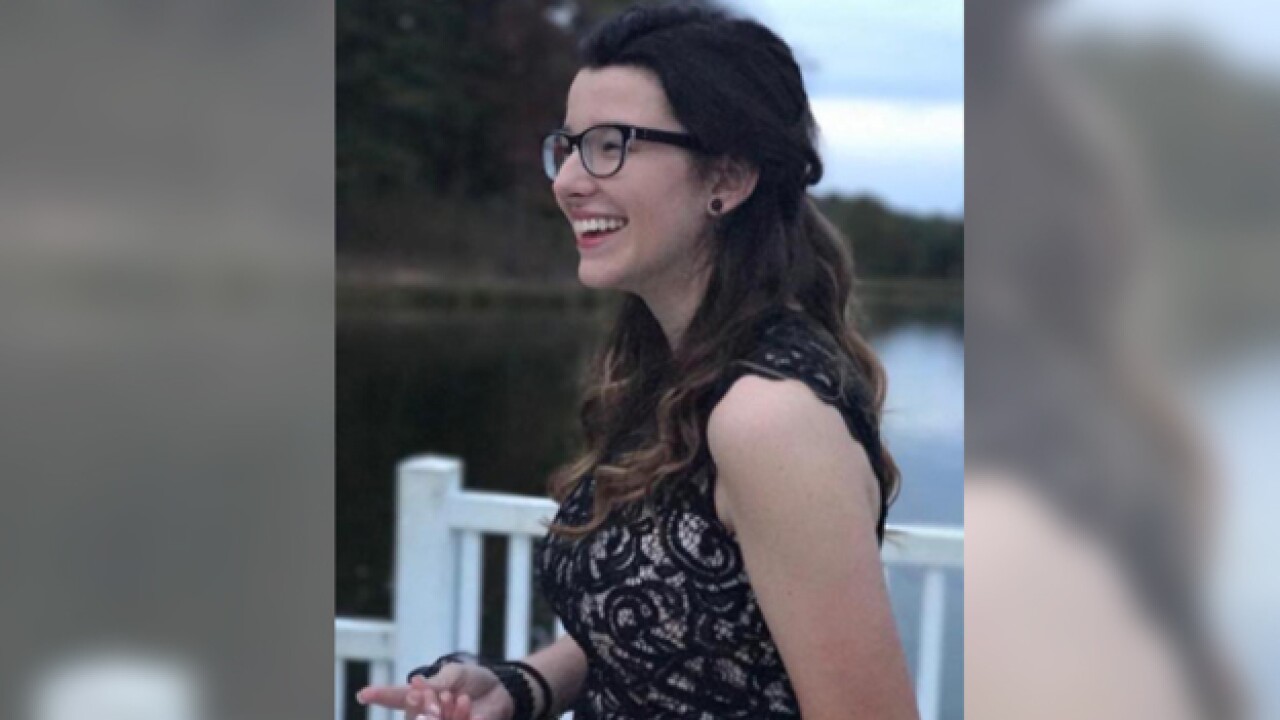 The 15-year-old accused of opening fire at a Marshall County, Kentucky school – killing two students and wounding several others – has formally been charged with murder in the case.

Officials held a press conference Wednesday afternoon and said the juvenile is charged with two counts of murder and 12 counts of first-degree assault. The assault charges carry the same penalty as attempted murder.

Those charges were subject to change. A grand jury was scheduled to meet on February 13 and will have the final say on specific charges.

Prosecutors said they would seek to try him as an adult.

Kentucky State Police Commissioner Richard Sanders said he was armed with a handgun when he walked into the school at the 7:57 a.m. – just before first classes were scheduled to begin – and started shooting.

Officials said 15-year-old Bailey Nicole Holt was killed at the scene, and 15-year-old Preston Ryan Cope died from his injuries after being transported to a local hospital.

Both were students at the school.

Trent Lovett, superintendent of Marshall County Schools, said school would start back at the elementary and middle schools at normal time on Thursday. Parents could accompany their children to school if they wish.

The high school would not be back in session until further notice. Both President Donald Trump and Vice President Mike Pence expressed their condolences on social media.

Earlier today, I spoke with @GovMattBevin of Kentucky regarding yesterday’s shooting at Marshall County High School. My thoughts and prayers are with Bailey Holt, Preston Cope, their families, and all of the wounded victims who are in recovery. We are with you!

We grieve with the people of Kentucky who seek comfort & healing during this moment of heartbreak. These acts of evil & senseless violence must end. We commend the courageous and heroic acts of law enforcement who responded quickly and are grateful for their efforts. https://t.co/bHFkpRHYBU