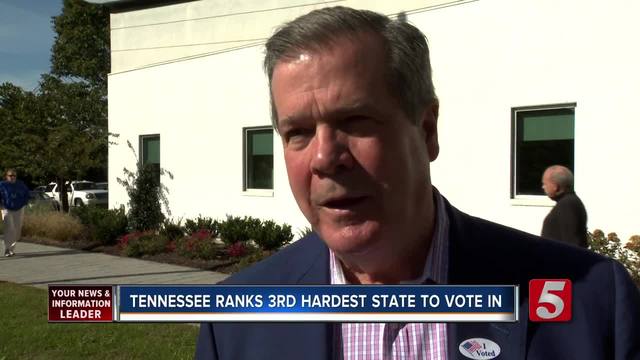 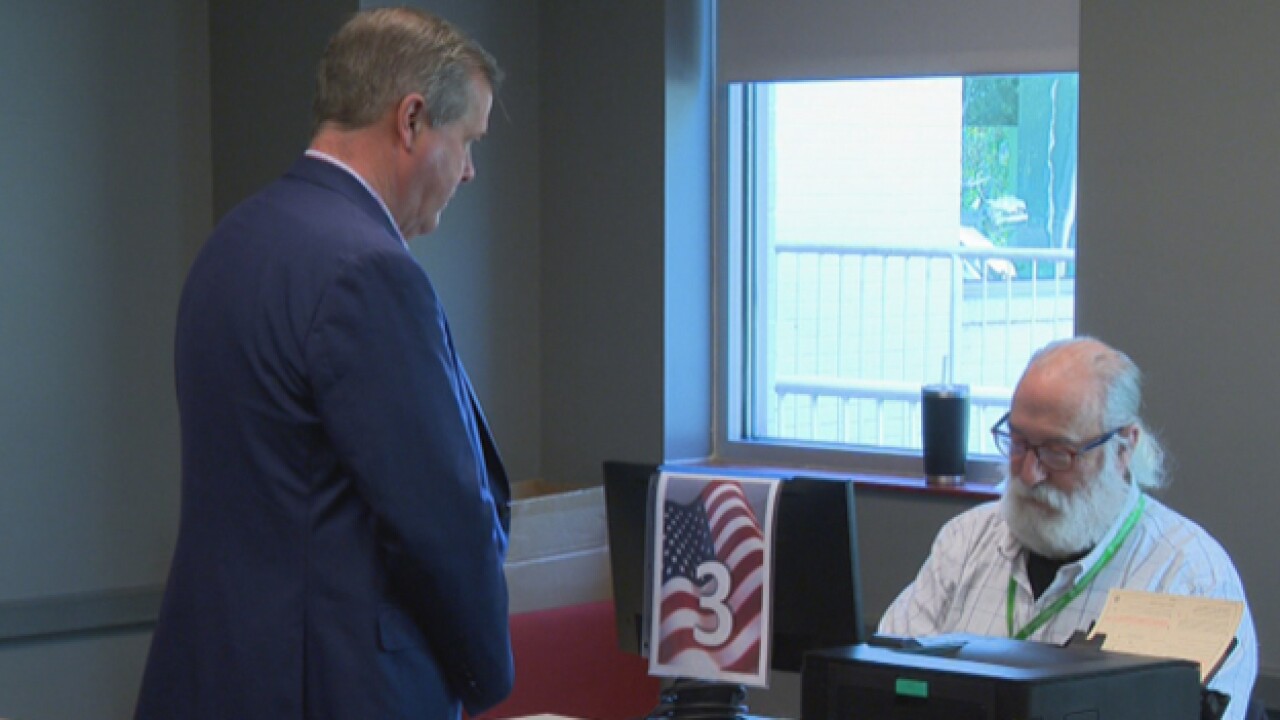 His opponent is Republican businessman Bill Lee. Dean was Nashville's mayor from 2007 to 2015.

Dean says it doesn't matter who you are voting for, everyone should head to the polls and cast their ballots early or on election day, Nov. 6.

Early Voting: What To Know Before You Go
Early voting nears 350,000 ballots in Tennessee election