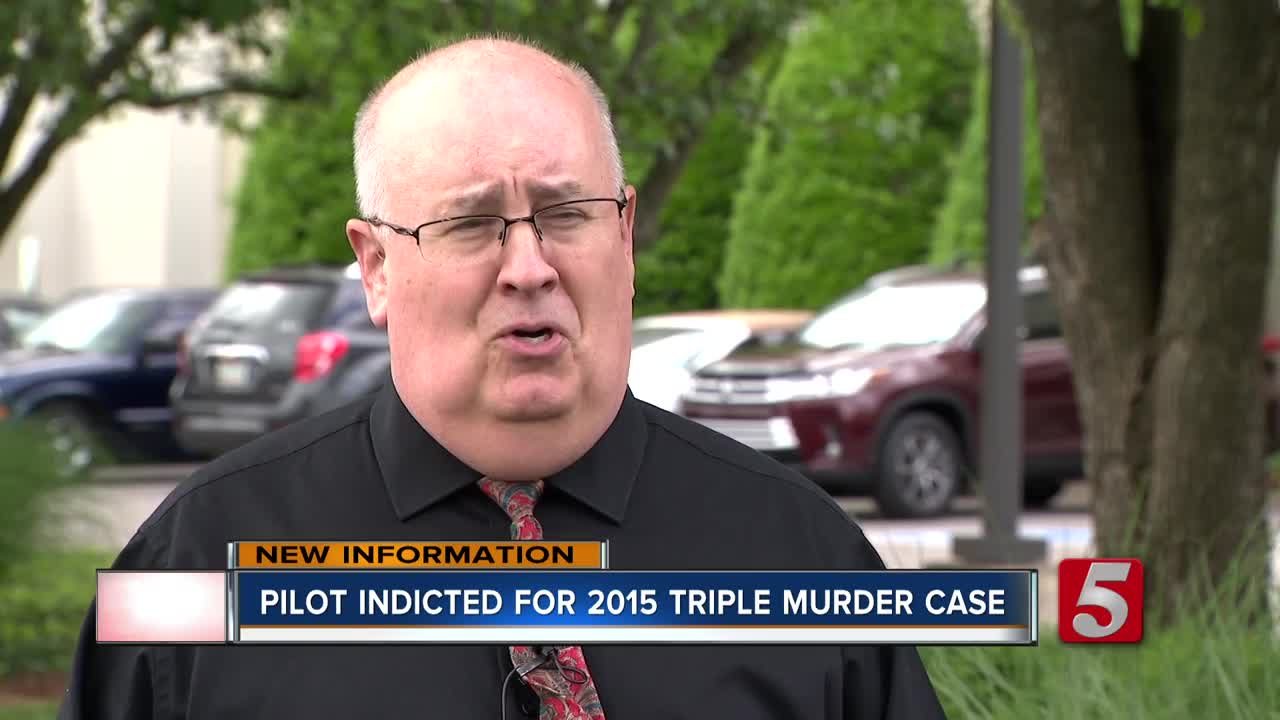 The Kentucky Attorney General has announced the indictment of a man in a triple murder case from 2015. 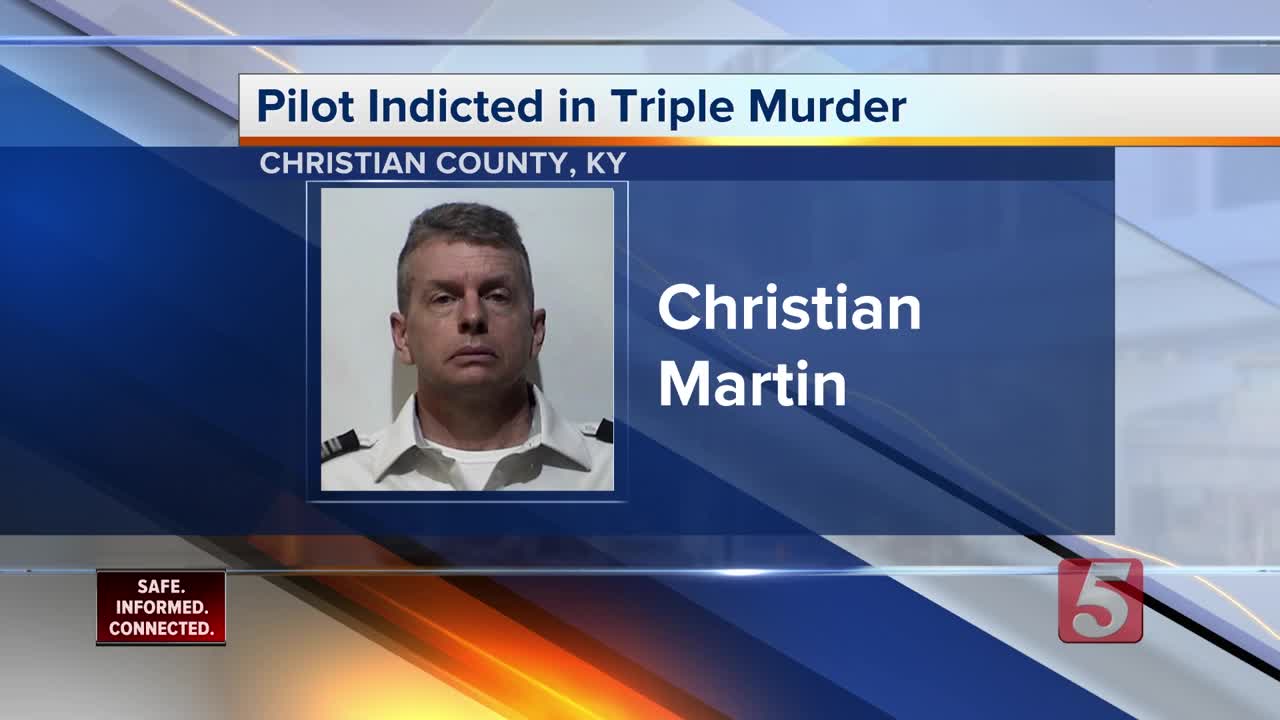 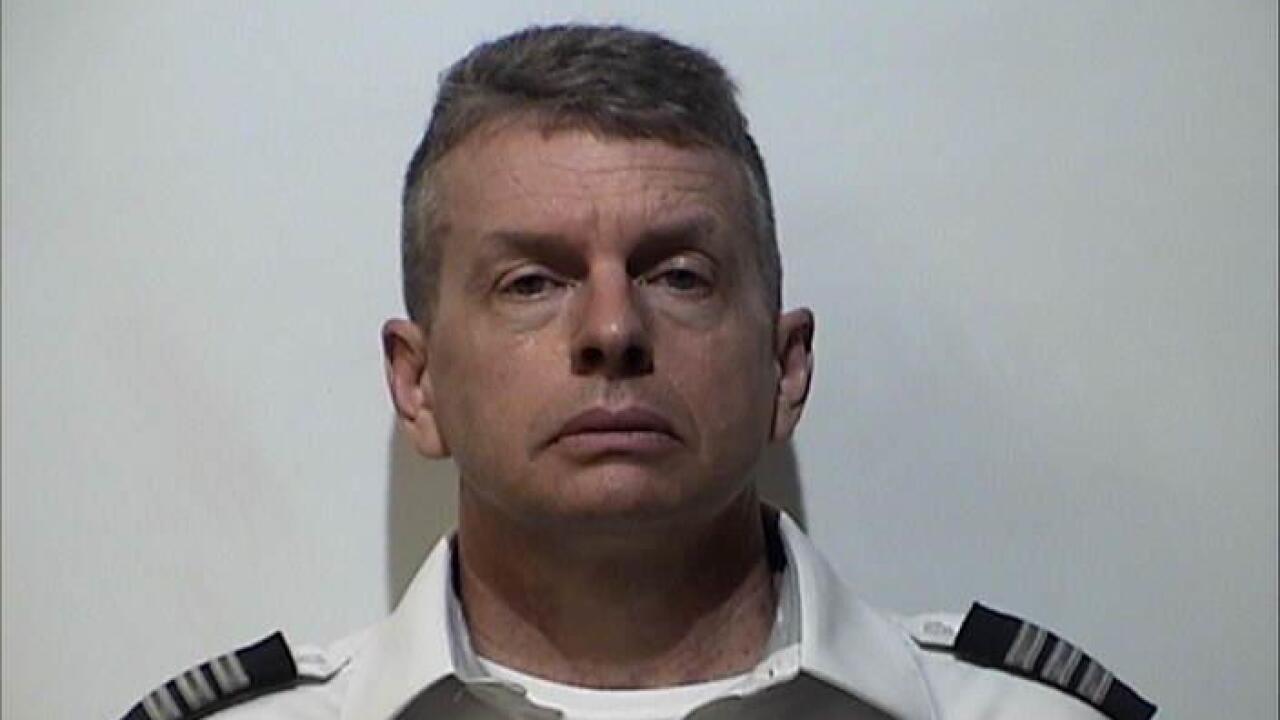 Martin, an American Airlines pilot, was arrested Saturday at the Louisville International Airport as he was getting ready to board the plane.

The indictment comes from events that occurred either on or around November 18, 2015, when Calvin Phillips was found shot to death in his Pembroke home. The bodies of Phillips' wife, Pamela, and their neighbor, Edward Dansereau, were found in a burned up car owned by Mrs. Phillips a few miles away in a corn field.

Attorney General Beshear accepted a request to appoint a special prosecutor to take over the case after he met with the family's son, Matt, nearly two years ago. In that meeting, the son said he was worried the case had stalled.

Martin was living in North Carolina at the time of the indictment, having moved there after the murders. He will be returned to Christian County while he waits for trial. A Christian County circuit court judge has ordered that he be held without bond.

On Monday, Beshear said although he couldn't elaborate on what led to the arrest, he believes "this will be a very compelling case."

In an interview with CNN, Matt Phillips said his father was killed before he could testify in a court-martial trial against Martin, CBS News reported.

Martin was booked in Christian County and held without bond. An arraignment has been set for May 22.