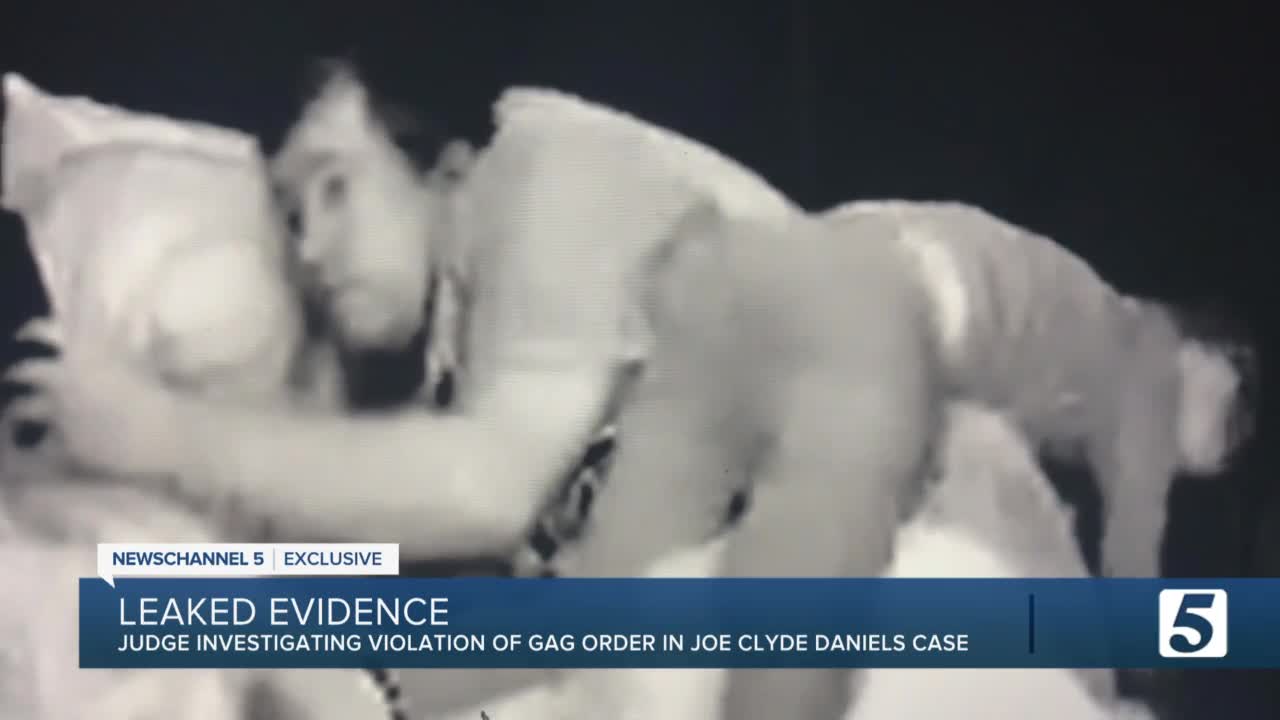 Someone has illegally leaked key evidence in the high-profile Joe Clyde Daniels case in Dickson County. The presiding judge wants to know who and if he finds out it could mean jail time. 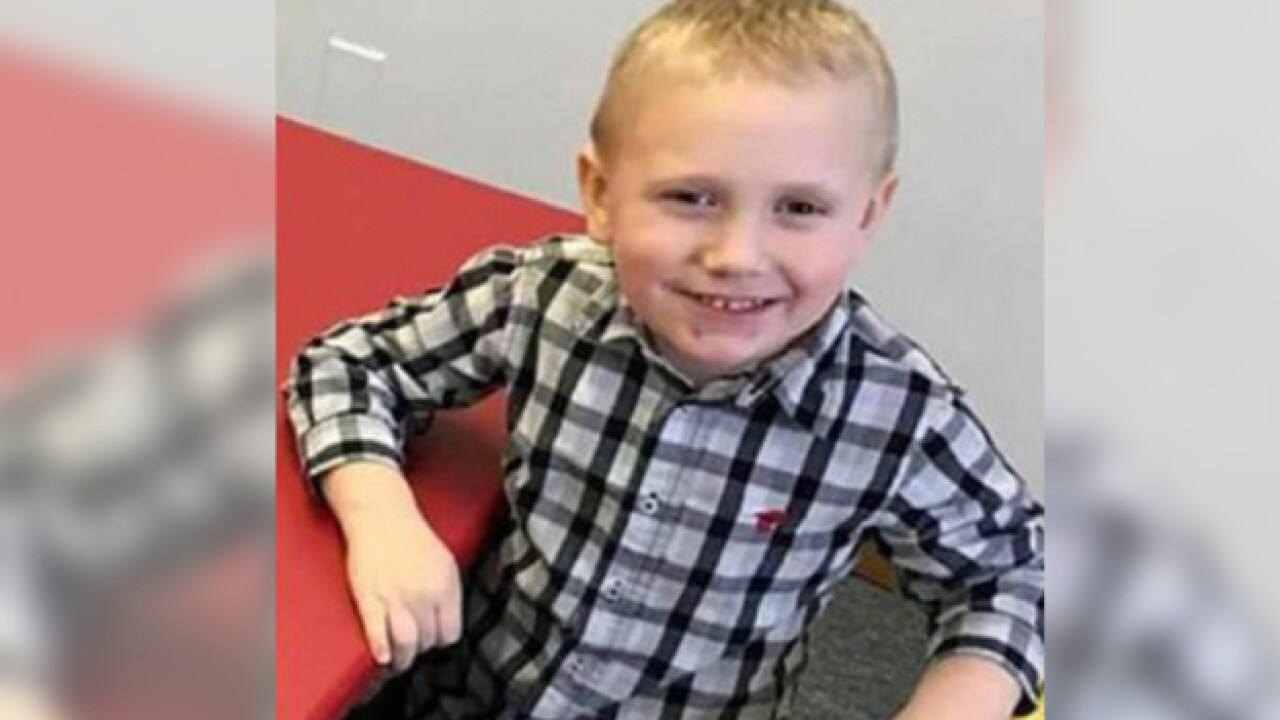 DICKSON, Tenn. (WTVF) — Someone has illegally leaked key evidence in the high-profile Joe Clyde Daniels case in Dickson County. The presiding judge wants to know who and if he finds out it could mean jail time.

Obviously, there's been an awful lot of publicity on this case over the past two years. But with a trial scheduled for early next year, Judge David Wolfe issued a gag order several weeks ago.

Joe Clyde went missing more than two years ago, but his body has never been found. There are many questions about evidence in the case.

In recent weeks, someone with access to the discovery file has been posting online or sending evidence from the criminal case to the media -- in blatant violation of the gag order.

"The person who has done that could be held in contempt of court and sentenced to jail," said legal analyst Nick Leonardo.

So, what type of evidence? Video clips.

One video shows Joe Clyde and his father participating in a sleep study -- making the case that the boy rarely slept through the night and that he may have wandered off the night he disappeared. Another video clip shows authorities questioning someone in connection with the case.

The judge has taken notice and issued a show cause order. Leonardo says all the lawyers will be put under oath.

"It's almost like a witch hunt. The judge up there questioning every person involved with this case. Question the clerk, the court reporter... Don't know where it's going to stop."

And, it likely won't stop until the judge knows who is leaking the evidence. The person or persons responsible could face jail time. It's worth noting most of what's been leaked seems to be a benefit to the defense.

The judge just wants to make sure everyone involved gets a fair shake come trial. Joseph Daniels and Krystal Daniels are scheduled to go to trial together in Dickson County next February.