KISS bringing 'End of the Road' tour to Nashville 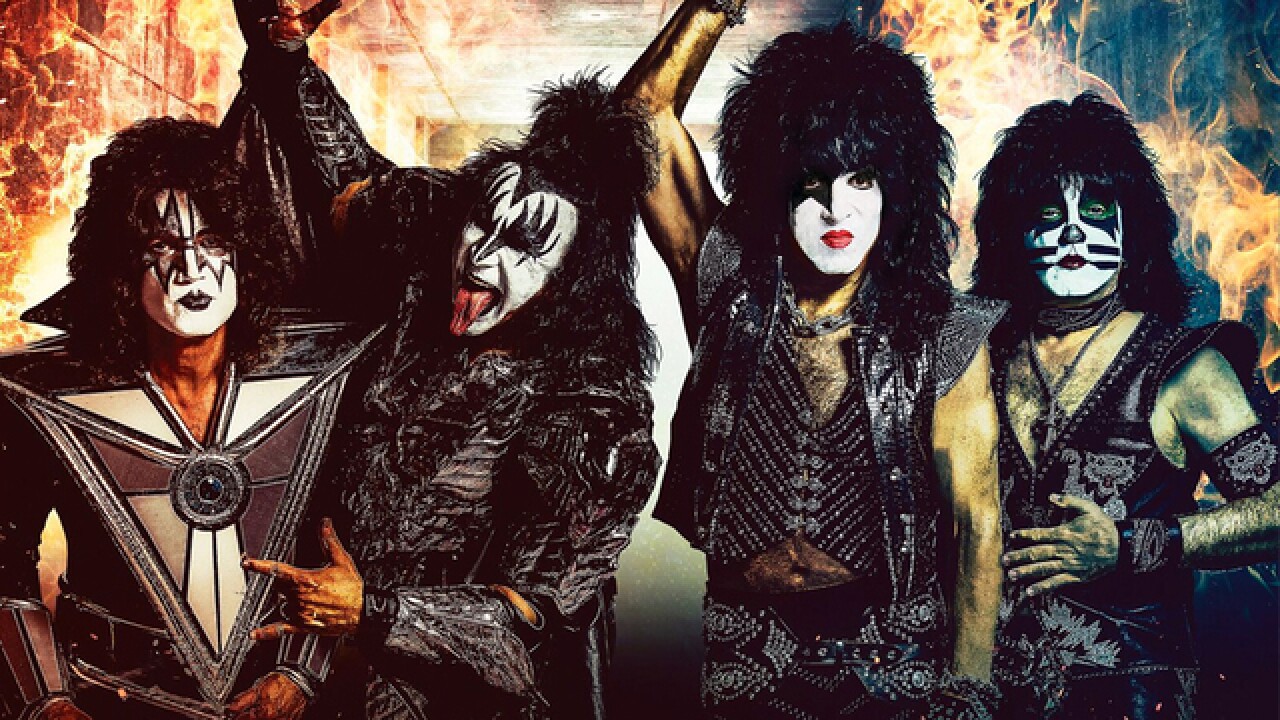 Iconic rock band KISS announced they’re hitting the road in 2019 for their final tour and it includes a stop in Nashville.

After 45 years, the band said their “End of the Road” tour will be their last. The first set of North American dates were announced Monday.

Their Bridgestone Arena show has been scheduled for April 9. Tickets to the general public will go on sale starting Friday, November 2 at 10 a.m. at LiveNation.com.

"All that we have built and all that we have conquered over the past four decades could never have happened without the millions of people worldwide who've filled clubs, arenas and stadiums over those years. This will be the ultimate celebration for those who've seen us and a last chance for those who haven't. KISS Army, we're saying goodbye on our final tour with our biggest show yet and we'll go out the same way we came in... Unapologetic and Unstoppable," said KISS.

Here’s the tour itinerary as of now: