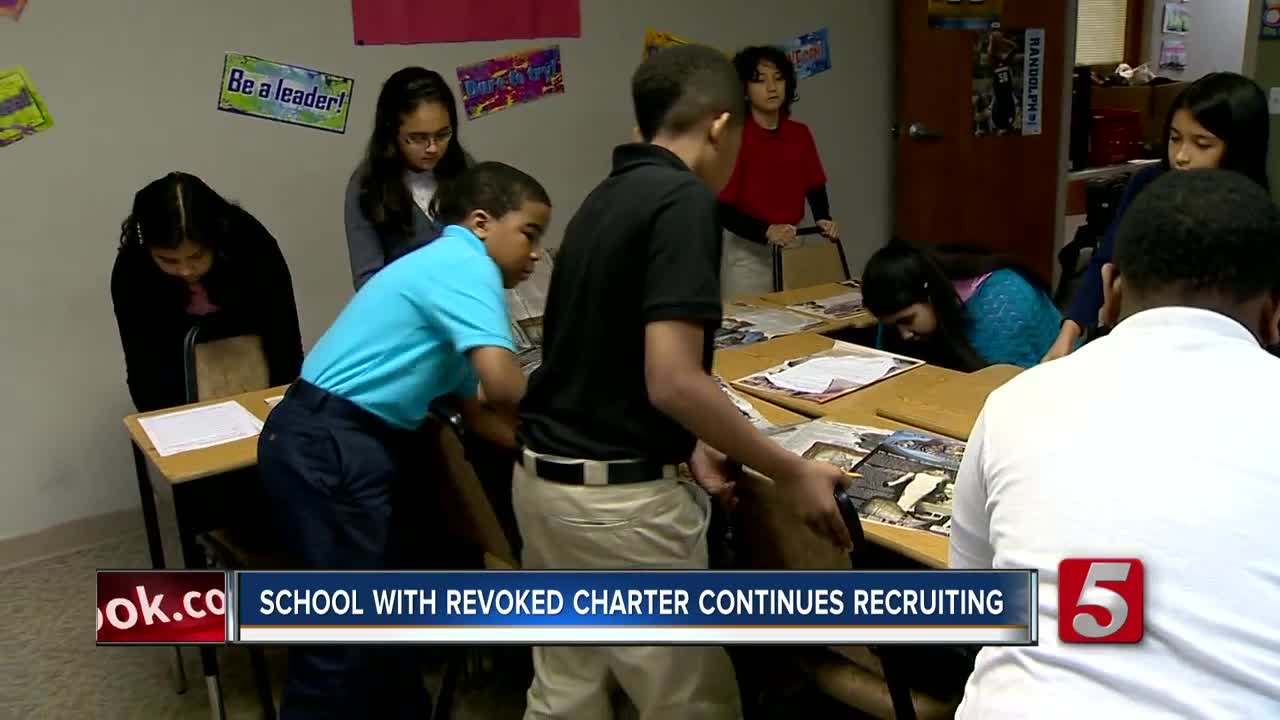 Even though their charter has been revoked and they may close in December, a Nashville charter school is actively recruiting students. 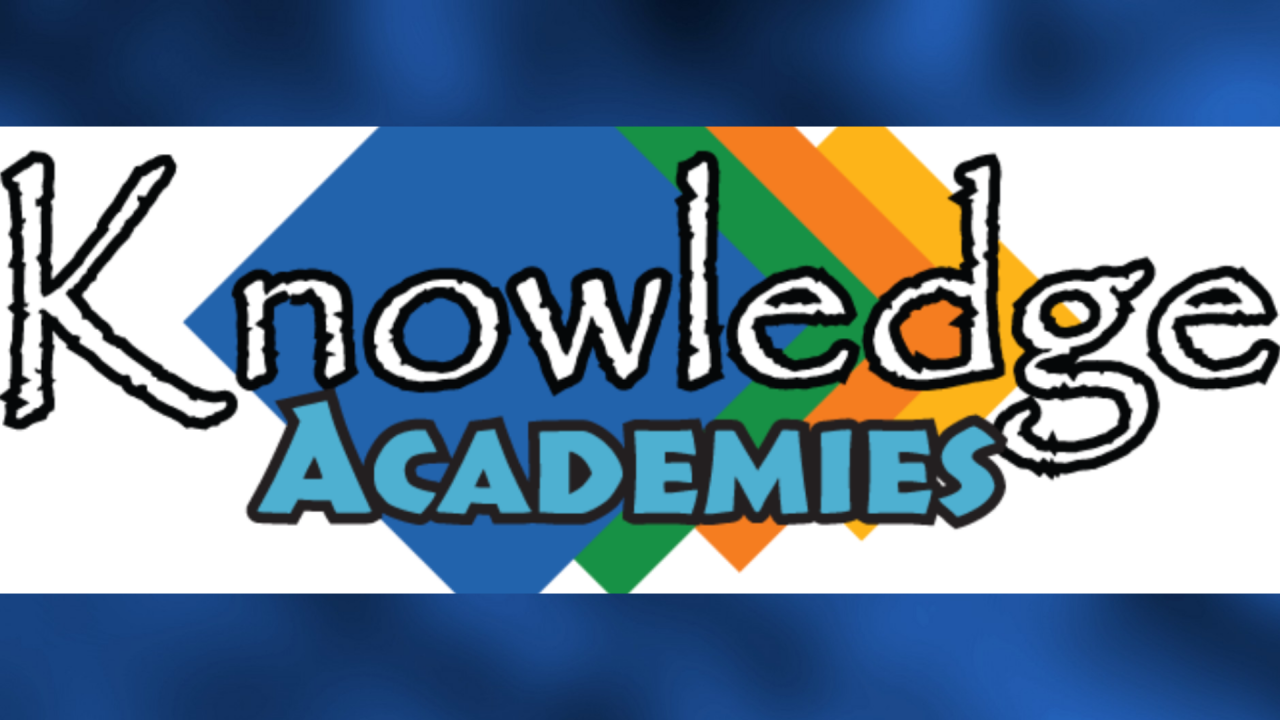 NASHVILLE, Tenn. (WTVF) — A Nashville charter school is actively recruiting students despite the fact it had its charter revoked and may close in December.

Open since 2013, Knowledge Academies in Antioch is a charter school that serves grades 5th through high school.

Last month the Metro school board voted to revoke their charter and close all three schools in December after allegations of misconduct.

That's why many found it strange when they found fliers on their cars over the weekend in Antioch actively recruiting more families to enroll in Knowledge Academies.

"I was shocked when I saw the flier because I thought they knew the rules," Fran Bush, a school board member that represents the Antioch area, said, adding that it's against the rules to recruit new students when your charter has been revoked. "They are not supposed to be advertising to any families in the community as far as recruiting families. Once your charter has been revoked, that is not allowed."

Knowledge Academies' executive director said they plan to appeal the board's decision. In the meantime - they remain focused on serving their students, families, and community.

"For us, it's trying to be as focused on day-to-day operations of a high-performing school as much as we possibly can," Eric Lewis said, adding that Knowledge Academies performs well academically, and he believes that, along with other factors, will lead the state board of education to allow them to keep their charter. "We feel that we have great standing and are confident in the state board's decision to do what's right for kids."

Knowledge Academies officials said that they interpret the rules regarding recruiting and enrolling students differently than MNPS officials, who believe that the school is ignoring the rule.

Their position is that the charter is not revoked until and unless the state board of education makes its decision to revoke the charter. They said that review is de novo, meaning it comes with no presumption of correctness from MNPS.

Knowledge Academies will have their case heard by the state board of education on October 28th, after which it will be decided whether they can keep their charter, or whether they'll have to close.