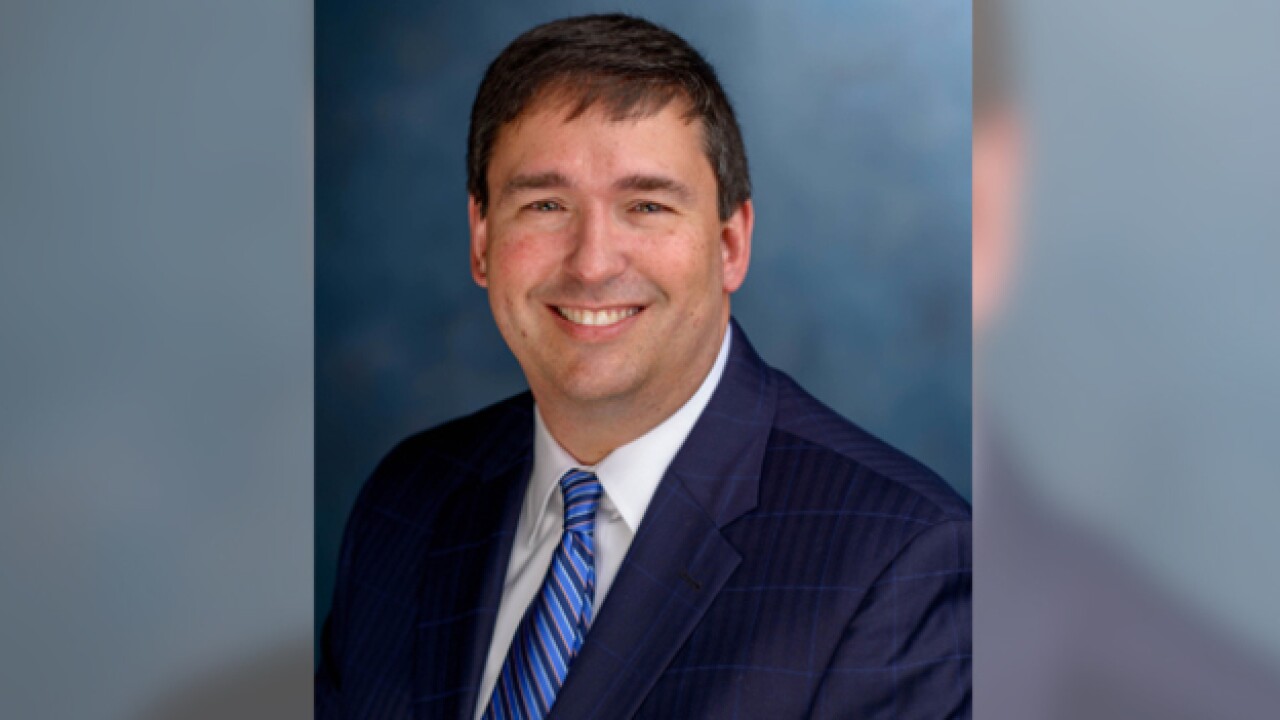 The Kentucky Commissioner of Education has resigned amid controversy around ongoing teacher protests and rallies.

Dr. Stephen Pruitt resigned as Commissioner of Education Tuesday. The board accepted his resignation and Dr. Wayne Lewis was named as interim.

According to WKYT in Lexington, the move came after Gov. Matt Bevin announced seven board of education appointments, including the recently resigned Kentucky Education and Workforce Development Cabinet Secretary Hal Heiner.

Bevin also offered criticism of Pruitt's tenure as it pertained to student achievement.

Kentucky has been in the spotlight due to ongoing teacher protests over pensions.