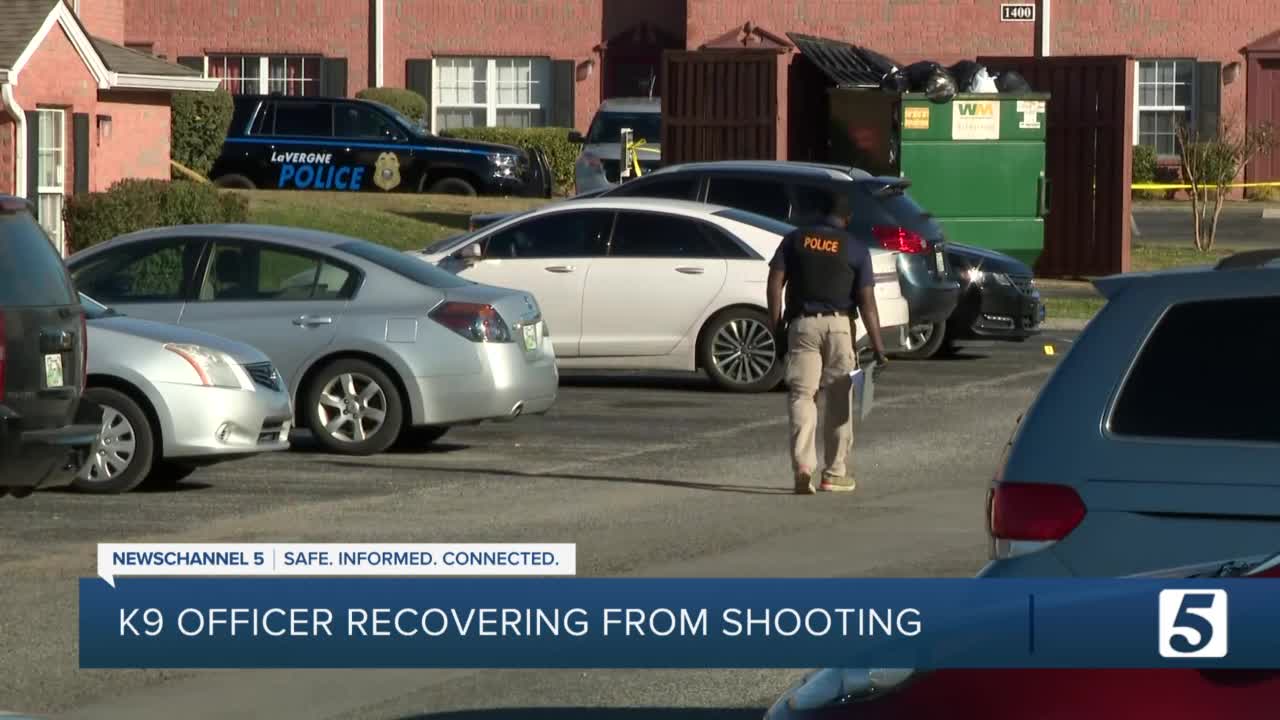 A K9 officer is fighting to survive after being shot multiple times inside a patrol car Tuesday afternoon. 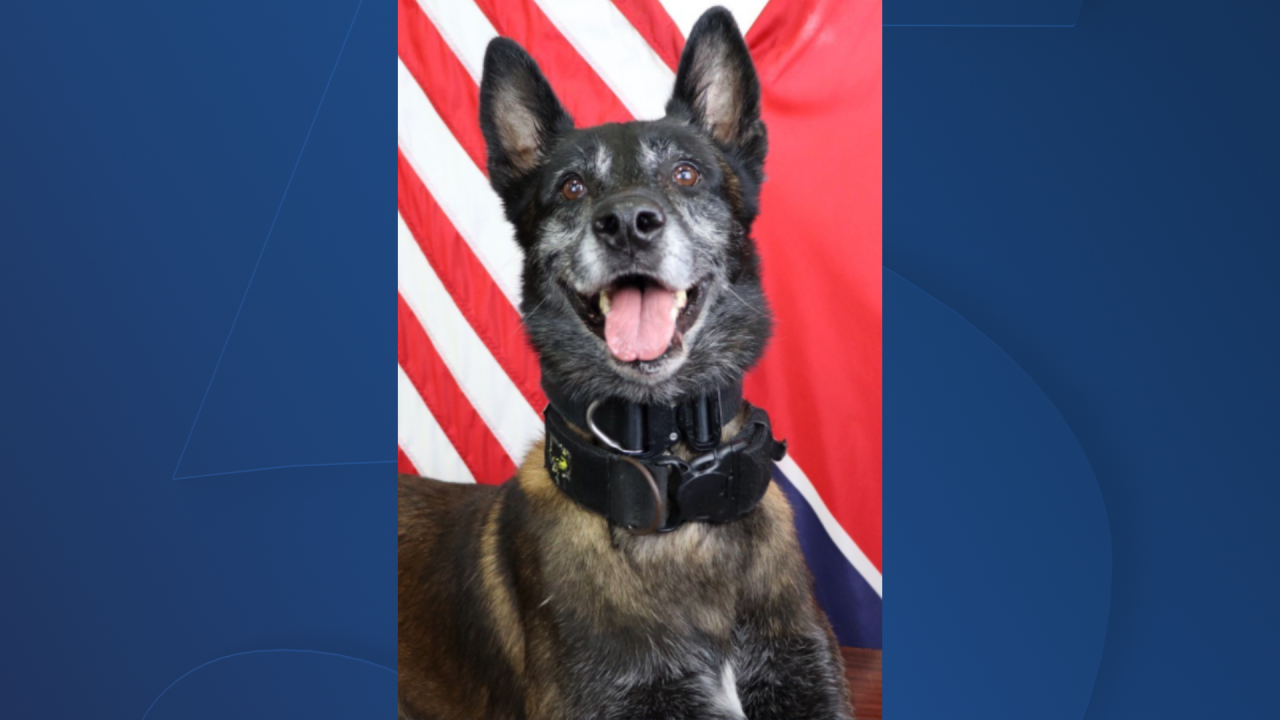 NASHVILLE, Tenn. (WTVF) — A La Vergne K9 officer died one day after being shot multiple times inside a patrol car during a shootout Tuesday afternoon.

“Our hearts are broken,” said Interim Chief Chip Davis in a press release. “Our K9s are members of the LPD family. Sjaak was an amazing and loyal dog. We ask everyone to keep Officer Darby, his family, and all of the La Vergne officers in your thoughts and prayers as we deal with this loss.”

K9 Officer Sjaak was inside a patrol car with his handler, Officer Justin Darby, when officials say 39-year-old Javon Brice pulled up beside them and opened fire into the car. Officer Darby was not hit, but Sjaak was shot three times.

According to the TBI, police began to chase Brice to a housing complex, where a shootout began. Brice was shot and killed.

Sjaak was taken to a veterinary hospital and doctors where he fought to survive.

“When I arrived at the veterinarian this morning, his handler had just arrived there and he is doing well. As much as he can be. Of course, these two, they’ve spent a lot of time together,” said La Vergne Interim Chief Chip Davis.

Sjaak became a part of the La Vergne Police Department in 2014. He chose Officer Darby as his handler.

"In the beginning, we let the dog choose the handlers. So, we send the office to K9 school and we let the dog actually choose them. Then they spend six weeks living together. Then they’re partnered from that point on," said Davis.

Sjaak underwent surgery Wednesday but did not survive the procedure.