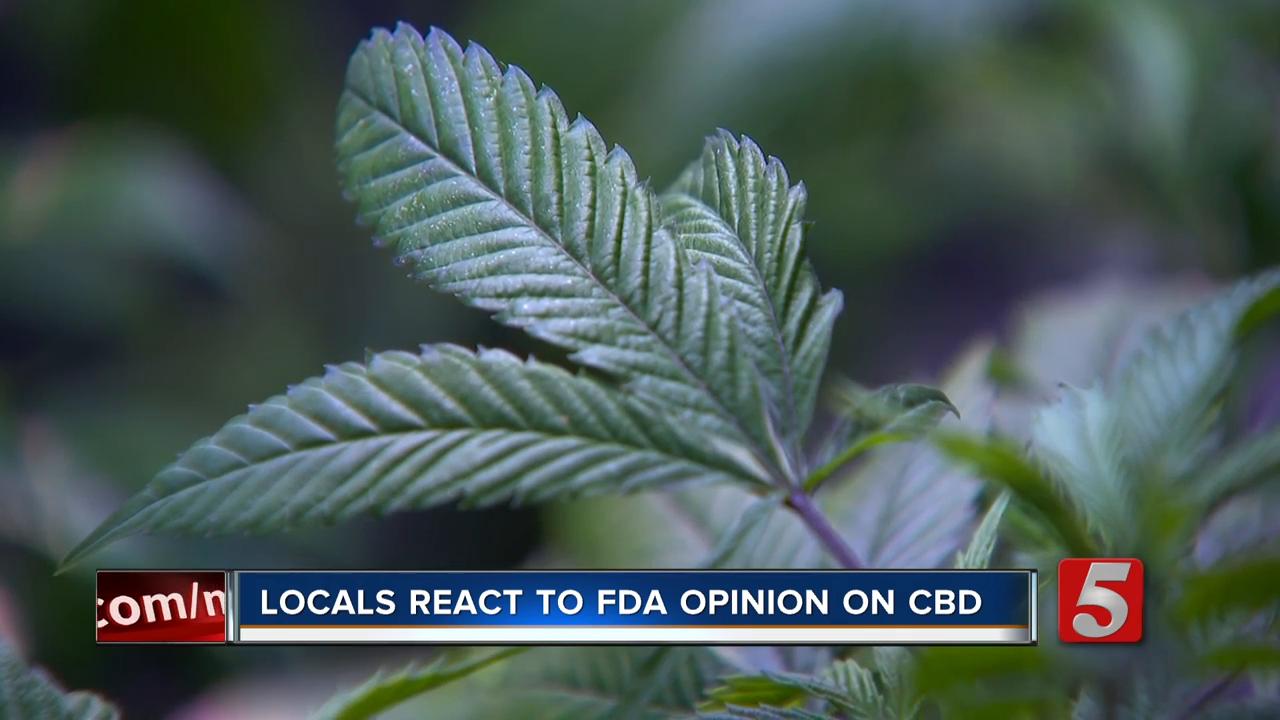 A state lawmaker and a local activist are both reacting to a recently released opinion from the FDA about CBD oil. 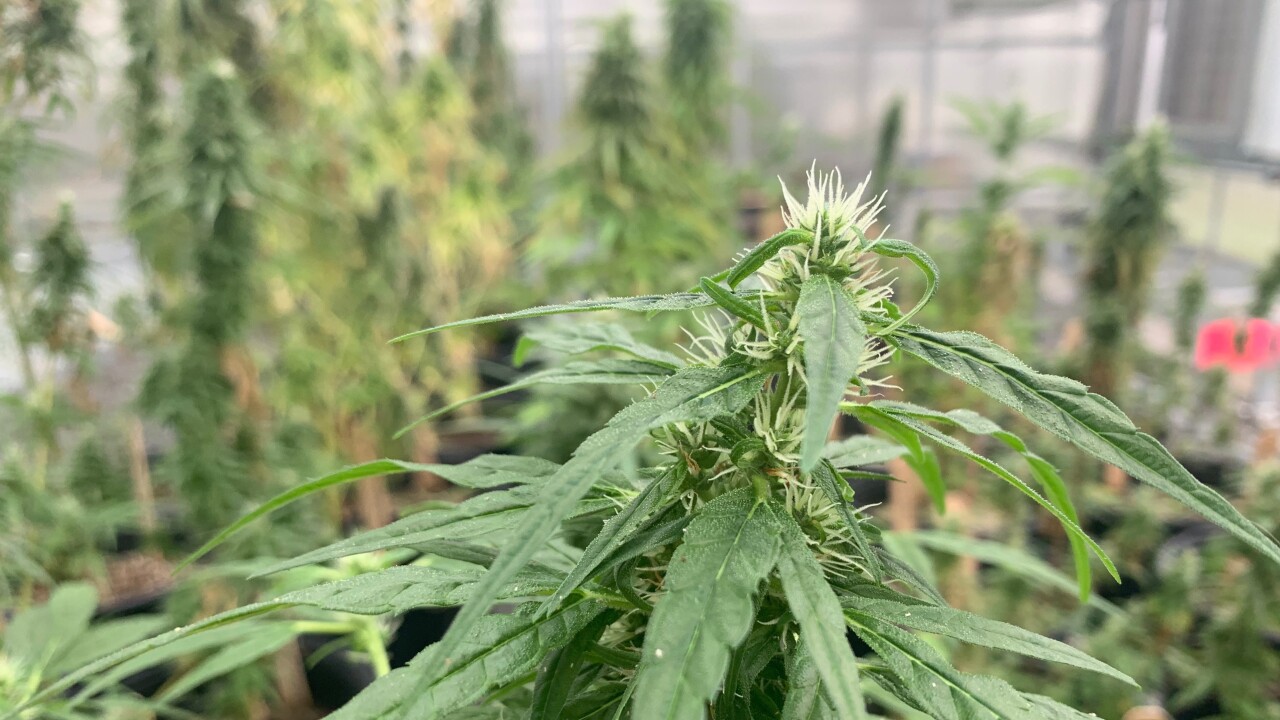 NASHVILLE, Tenn. (WTVF) — A state lawmaker and a local activist are both reacting to a recently released opinion from the FDA about CBD oil.

The FDA released the opinion on Monday about products containing CBD and other cannabis compounds, though it focused almost entirely on the former.

It questioned the safety of CBD products and stated it was illegal to market CBD by adding it to food or as a dietary supplement. The FDA said it needs new data before it can figure out what risks CBD may post to those taking it.

It also pointed out that CBD is sometimes marketed with unproven medical claims or are of unknown quality.

However, some Tennesseans aren't reacting to the opinion so well.

State Representative Jeremy Faison, who's lead the charge for medical marijuana legalization in Tennessee in previous years, released this statement:

Over my lifetime, the FDA has been wrong time and time again. They have allowed pills into the market almost on a yearly basis that kill and destroy our children, our youth and our adults. I have no faith in their “wisdom” on what best for me or my family. I know the good that comes from the cannabis plant for many sick Tennesseans.
Have you not noticed that the only cannabis based products allowed on the market through the FDA are the ones that have paid their way and lined pockets of decision makers? I am perfectly content to take ownership of my own health. If I need the government to assist me with medications, I will ask.

Faison's response was echoed by the chairman of Safe Access Tennessee, an activist group from Nashville.

"We do need regulations of drugs, we need safe processes in place for all drug manufacturers," said David Hairston. "It is just silly to say a substance has been used for 4,000 years safely by humans across multiple human cultures is not safe for human consumption. It's ridiculous."

Hairston does agree that the quality of CBD on the market is sometimes unclear, but the state needs to make legislation to address that.

"We need quality people who can work in a regulated environment to produce products that people need," he said.

The FDA said they recognize the public's interest in CBD products, but said there are many unanswered questions about the science of the compound.