Lawmakers from Texas and Ohio to join Rep. Mike Stewart in call to end gun violence 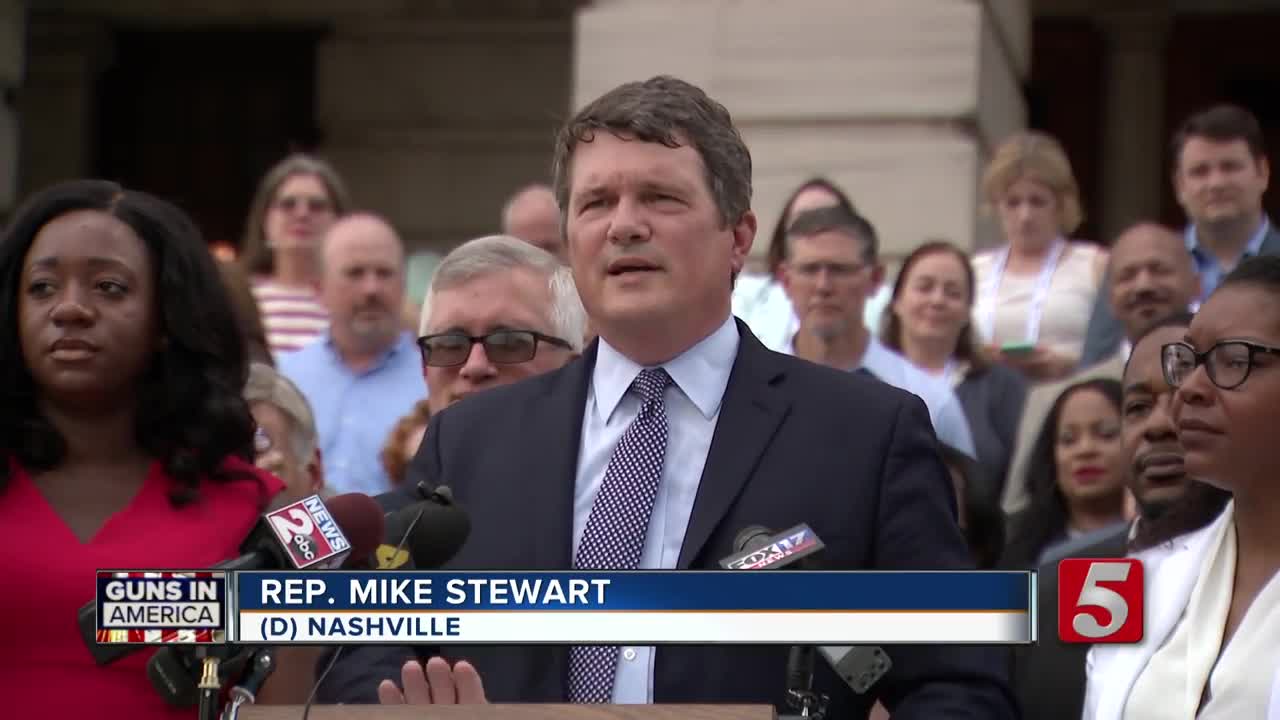 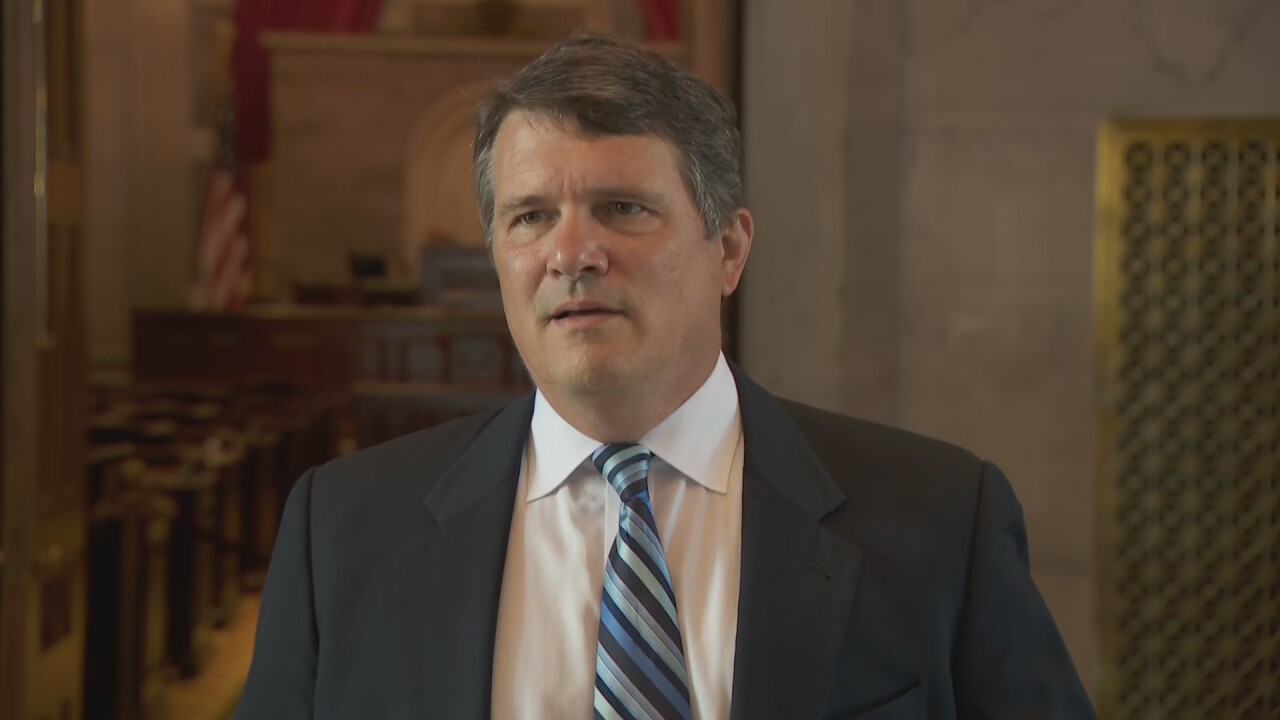 Rep. Stewart was joined by several out-of-state lawmakers at Wednesday for a news conference at the capitol.

The mass shootings over the weekend have sparked conversations among local and national lawmakers on how to prevent future shootings.

Governor Bill Lee believes these shootings are about mental health and radicalization, and says Tennessee needs to find its own way to protect against this type of attack.

The governor wouldn't say whether or not he would support red flag laws or universal background checks. But he does think cyber security could play a role.