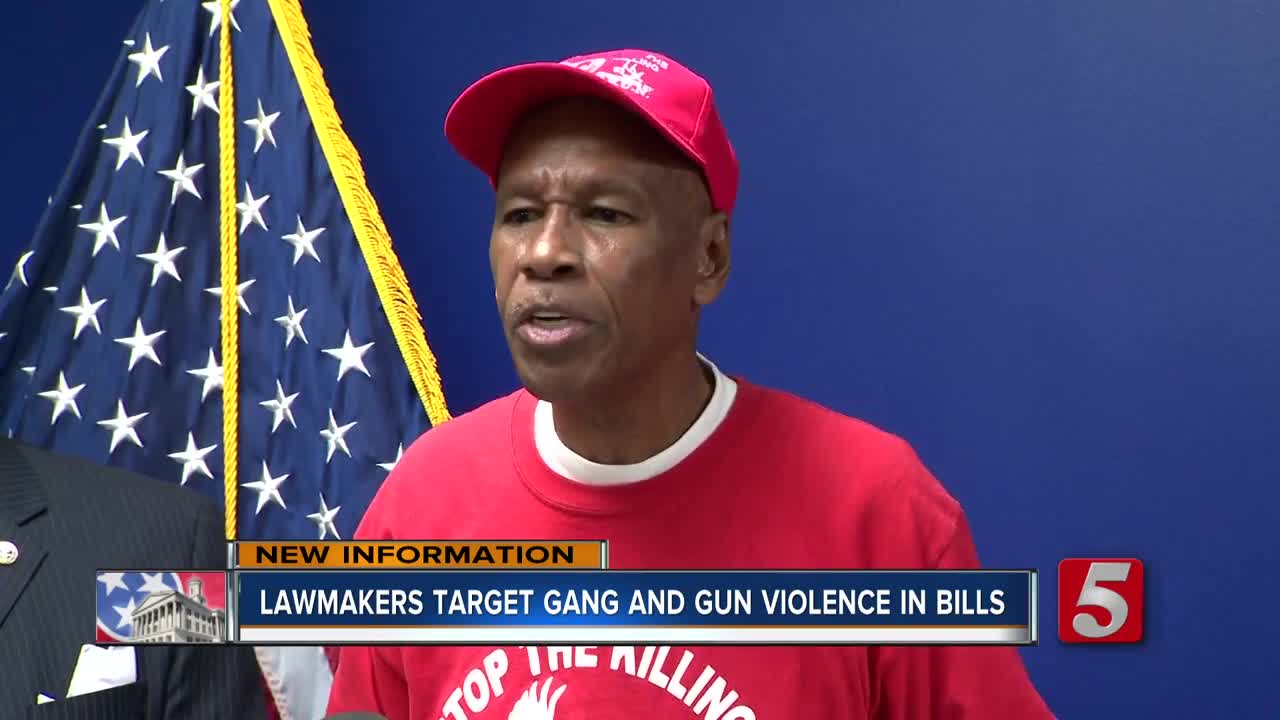 Drive-by shootings, underage gang recruitment and cell phone use by inmates are all the targets of legislation aimed at curbing "community terrorism" in Tennessee. 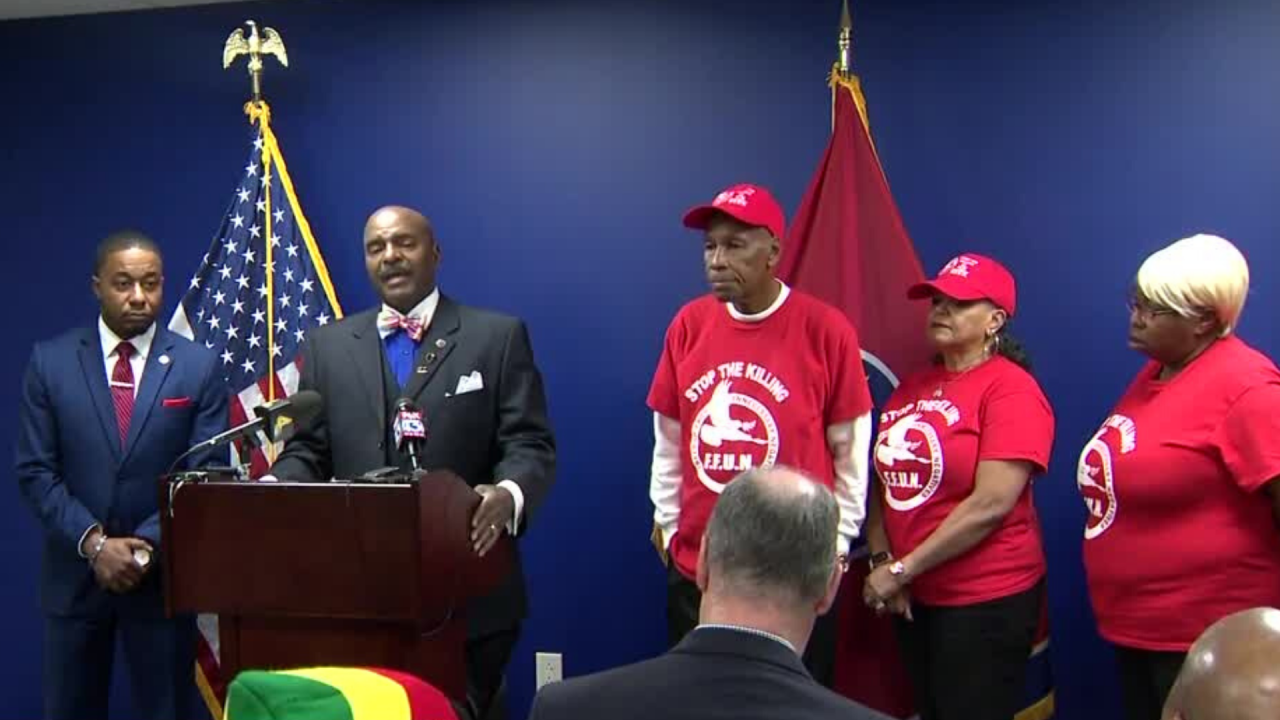 NASHVILLE, Tenn. (WTVF) — Drive-by shootings, underage gang recruitment and cell phone use by inmates are all the targets of legislation aimed at curbing what lawmakers call "community terrorism" in Tennessee.

The bills would increase penalties for those who shoot from a car, into a car, into a building or into a crowd of people. Each offense's felony would be increased by one class under the law.

"It's our line in the sand. Saying we're not going to continue burying our babies," said Representative Jesse Chism (D - Memphis).

Chism and fellow Memphis lawmaker Representative G.A. Hardaway brought two buses of people to the state capitol Wednesday to campaign on the hill for the first time for these bills.

Many members of the Memphis community have experienced loss of loved ones to gang violence or drive by shootings. Including Stevie Moore, whose experience with loss propelled him to fight against violence.

"17 years ago, I stood up here in Nashville after my son was brutally shot in the head with an assault rifle that went through his eye, took half his head off," said Moore. "I vowed that day I was gonna stay on that fight for the rest of my life. 17 years later I'm still up here talking about let's stop the killings."

Rep. Hardaway says these bills are just the first of a series he plans to bring in the state to crack down on gang violence.