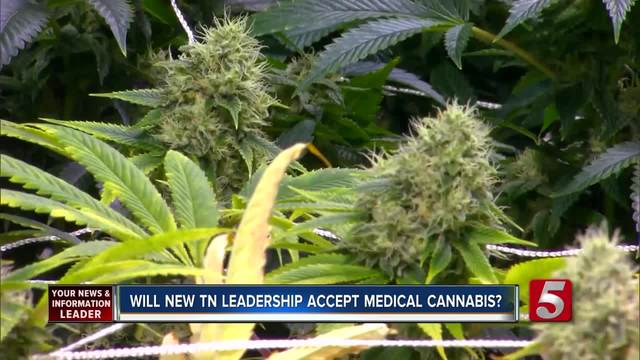 Two Tennessee state lawmakers are rewriting a bill to legalize medical cannabis in some forms and for certain medical conditions in the state. 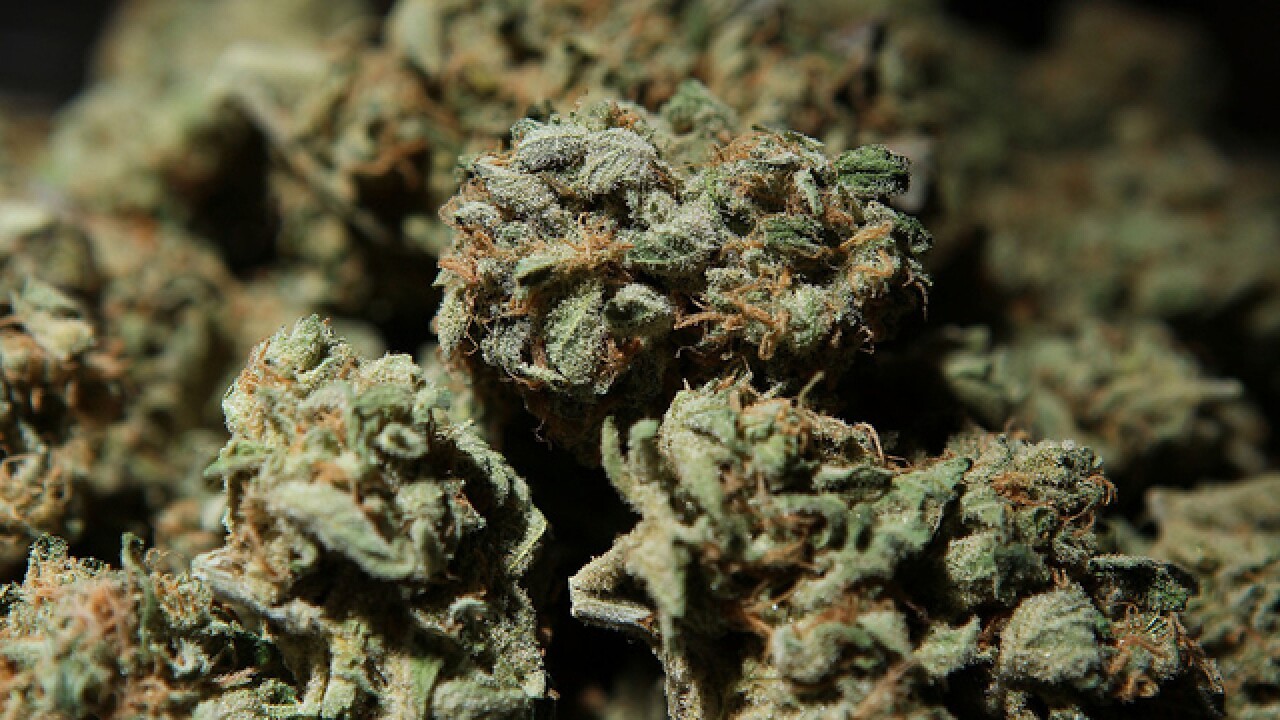 Two Tennessee state lawmakers are rewriting a bill to legalize medical cannabis in some forms and for certain medical conditions in the state.

State Sen. Steve Dickerson and state Rep. Bryan Terry have written the framework for legislation that would allow Tennesseans to obtain medical cannabis from a dispensary with a prescription from a doctor.

Last year, a similar bill made it farther than any previous bill in the state's history -- passing several subcommittees and committees in the house before being killed in a senate committee.

Sen. Dickerson was also a sponsor of that bill.

Dickerson said he plans talk with governor-elect Bill Lee about his stance on the issue, which he believe may be looser than Bill Haslam's.

However, during his campaign, representatives for Lee said he is "opposed to legalizing marijuana, medical or recreational."

Lee's campaign released this statement: "Governor-elect Lee believes we should first look to solutions like low-THC CBD oils to address these issues."