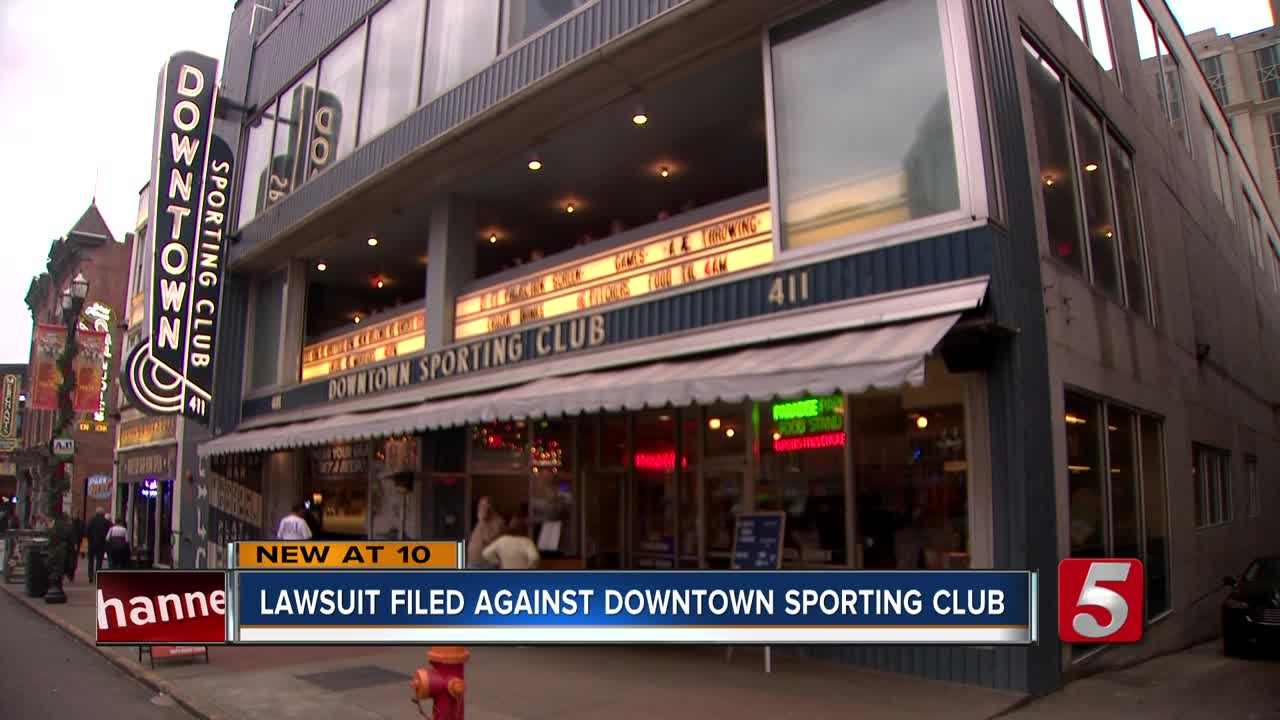 Two people are accusing the bar of forcing tipped workers to share tips with employees who should not be tipped. NASHVILLE, Tenn. (WTVF) — A lawsuit claims that Downtown Sporting Club underpaid workers. Two people are accusing the bar of forcing tipped workers to share tips with employees who should not be tipped.

The suit was filed on behalf of two former employees, Hayden Smith and James Meadows. Smith worked at Downtown Sporting Club from May to September 2019. Meadows worked there from May to November of 2019. The two worked as "servers and bartenders" according to the suit.

The suit claims the restaurant paid them using a "tip credit" system, which allows employers to pay employees less than the minimum wage, as long as tips make up the difference. But the suit says the by requiring the tip-sharing with non-tipped employees and the amount of work they were forced to do for non-tipped tasks excludes Downtown Sporting Club from using the "tip credit" system, meaning they were underpaid.

The employees are asking for all "unpaid and underpaid wages" as well as additional fines against Downtown Sporting Club.

"Those are the people -- the bartenders, servers -- who make that experience for the folks who live in and visit Nashville," said Josh Frank with the firm of Barrett, Johnston Martin & Garrison.

The Downtown Sporting Club is owned by Strategic Hospitality. NewsChannel 5 has reached out to them for comment, but we have not yet heard back.