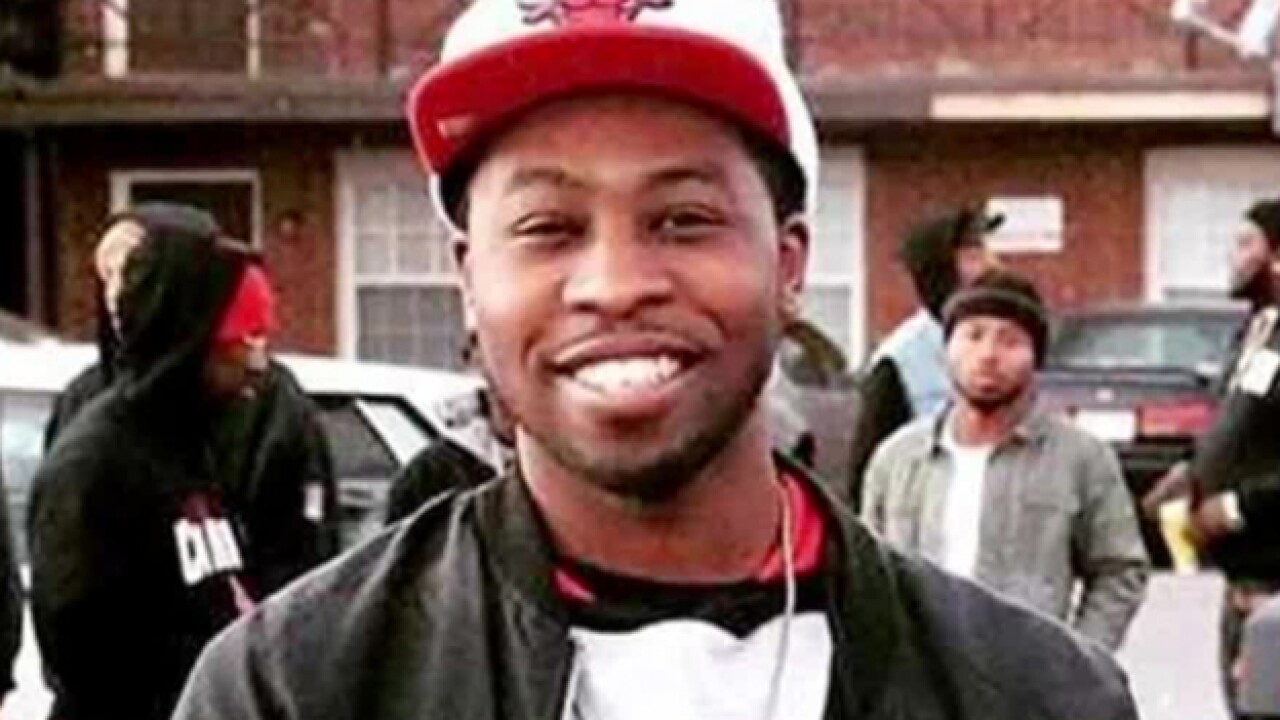 NASHVILLE, Tenn. (WTVF) — The family of Akilah DaSilva is suing the city of Nashville because the first officers to respond to the deadly Waffle House shooting were sent to the wrong location.

DaSilva was one of four people killed in the shooting.

City officials said the Waffle House was a new location and had not yet been entered into the 911 center's directory. Therefore, when they searched "Waffle House Murfreesboro Pike" the 816 location was the only one to appear.

“While Mayor Briley has eagerly trotted out the Waffle House victims for parades, press releases, and public appearances, privately, his Administration has refused to address or even acknowledge the ECC’s gross negligence during this unspeakable tragedy, which prevented Akilah DaSilva from reaching the hospital in time. The DaSilva family did not want to file this lawsuit; instead, they hoped to protect the next family by ensuring that the same fatal errors never happen again. Unfortunately, given that Metro won’t even acknowledge that ECC employees negligently disregarded 911 callers’ GPS coordinates and sent first responders to the wrong location—much less take any measures to prevent such mistakes from recurring—the Briley Administration left them no choice.”

The lawsuit is one of several filed in the Waffle House shooting, but the only one filed against the city. The DaSilva family is also suing the accused shooter Travis Reinking and his father Jeffrey Reinking.