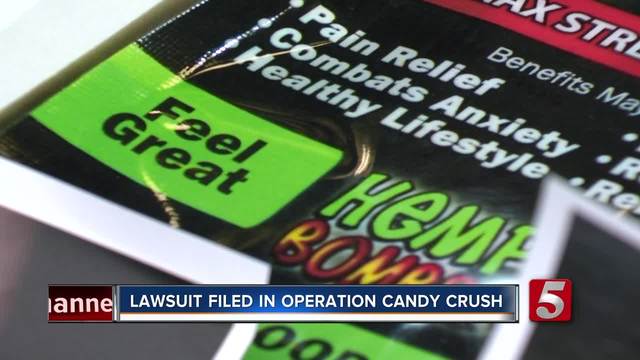 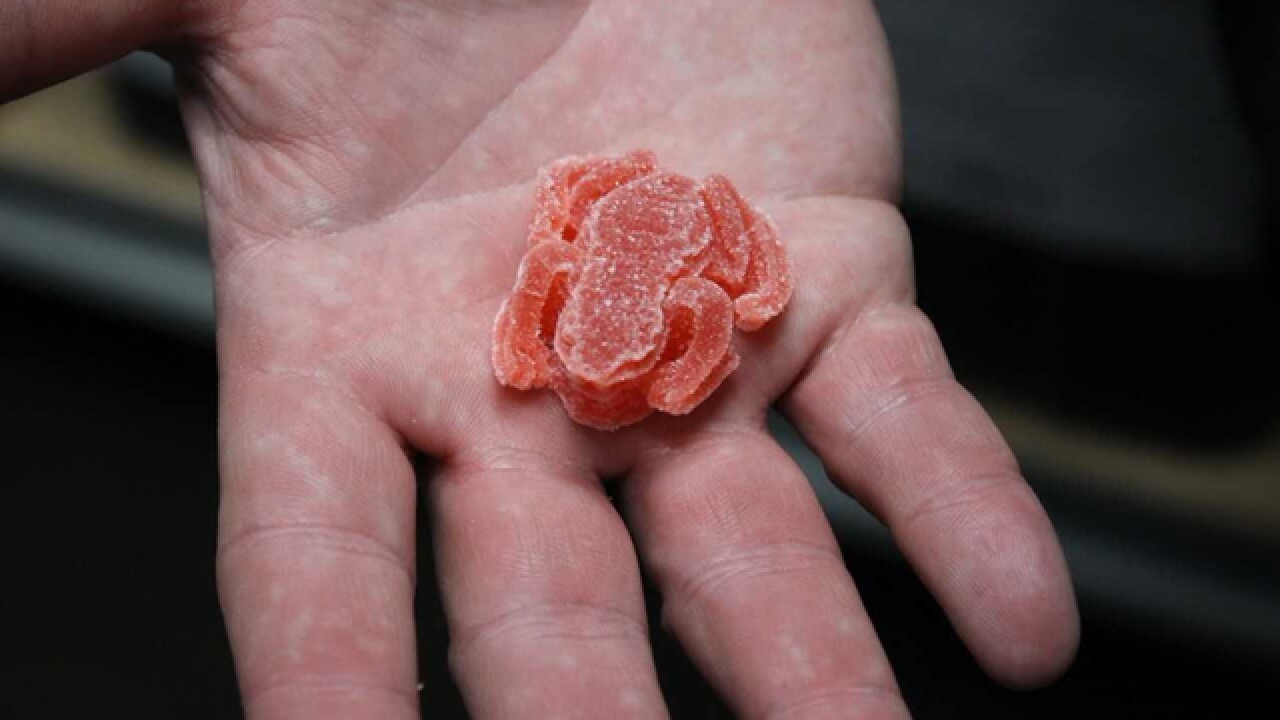 Those charges were later dropped by the district attorney and the stores were allowed to re-open because in Tennessee, CBD products derived from hemp are completely legal.

The lawsuit has stated the owner suffered mistreatment. It also stated authorities had proof that the same products containing CBD that were sold at Cloud 9 were also being sold at local gas stations, as well as online from websites such as Amazon.

The lawsuit further stated: “The training provided by the Town of Smyrna failed to educate its police officers on the difference between legal industrial Hemp and illegal Marijuana,” adding the industrial Hemp may still contain trace amounts of THC up to .03 percent causing the products to test positive for THC.

In September 2017, a raid was conducted at Cloud 9 in the 100 block of Jefferson Street, and authorities seized approximately $60,000 worth of merchandise and equipment. Rieves said this crippled his business, but there were no criminal charges at that time.

On February 12, another raid was conducted as part of Operation Candy Crush, and tens of thousands of dollars in inventory was seized, according to the lawsuit.

Criminal indictments were also obtained against Rieves and others “for selling CBD products,” the lawsuit stated.

The lawsuit has claimed Rieves suffered:

a. Serious mental and emotional distress
b. Loss of business income
c. Loss of enjoyment of life
d. Diminished reputation and standing in the community
e. Out-of-pocket expenses associated with posting bail, defending criminal charges, and rebuilding his business.

Rieves has asked for the following:

I. That a jury of 12 persons be empaneled to try this case;
II. A declaratory judgment that Defendants’ conduct violated Plaintiff’s protected constitutional rights;
III. For nominal damages;
IV. For compensatory damages in the amount of $500,000.00;
V. Reasonable attorney’s fees and litigation expenses;
VI. Such other and general relief as the court deems just.

Read the full lawsuit at this link.