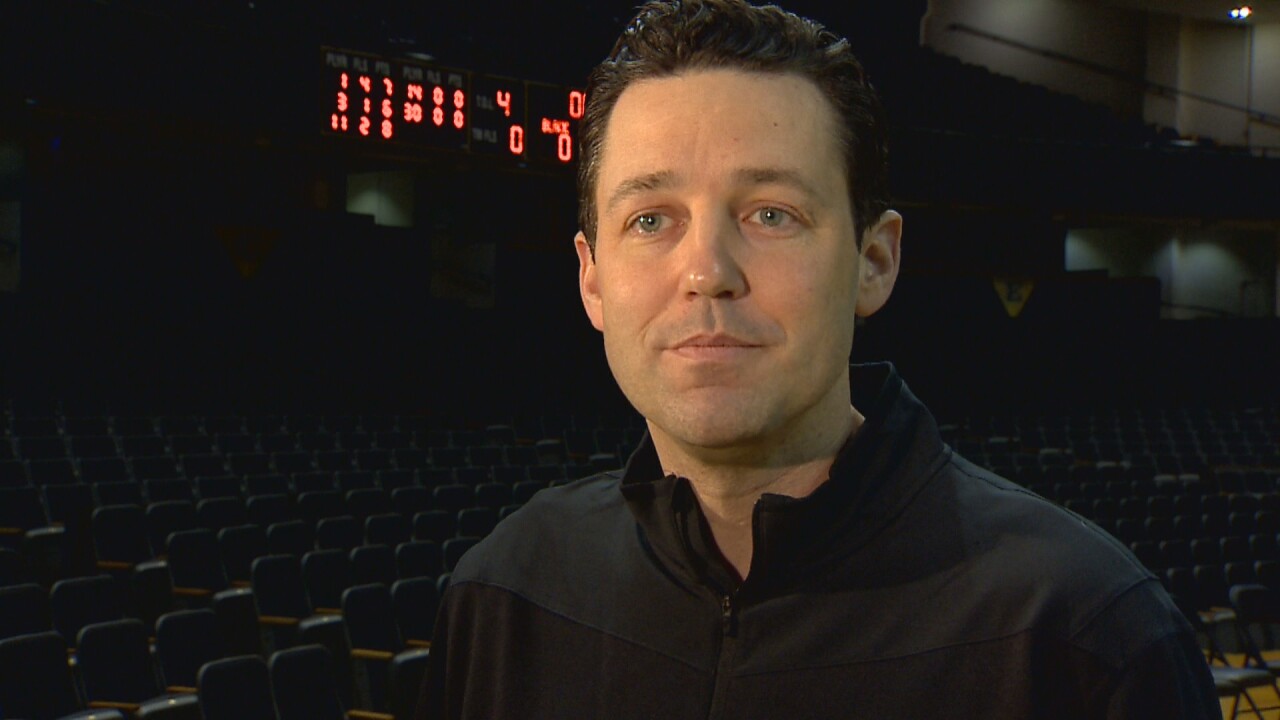 The decision may have seemed like an easy one with Vanderbilt just completing the worst season in school history. Drew’s Commodores went just 9-23 including an 0-18 SEC campaign. It was the first winless season by any SEC program since 1954.

But many around the country did not view Turner’s decision to be so cut and dry. Drew came to Vanderbilt with respected credentials, having taken Valparaiso to a pair of NCAA Tournament appearances and a NIT championship. He also probably overachieved in his first season, taking a Kevin Stallings’ recruited team to the tournament before the struggles of the past two years.

Even while losing, Drew experienced success on the recruiting trail. He attracted five-star point guard Darius Garland, a NBA lottery pick who’s injury five games into his freshman season played no small role in Vandy’s historically bad year, and fellow five-star big man Simi Shittu from Canada for the best recruiting class in school history. He has two more four-star commitments on the way next season.

The belief in basketball circles was that this season was ruined by the Garland injury and that Drew deserved more time to do it with his players.

But what if the program was too far gone after this year’s disaster? It’s a long way back from 0-18, and every year a program loses the harder it is to turn it around.

In the ultra-competitive SEC Turner felt a change was necessary, just like Alabama did on Friday.

The question now is does Turner, who has no previous college athletics experience but was the president of the G League, already have a strong candidate lined up? Or will he be learning on the job in his first major coaching search?

Regardless of the method, Turner is about to hire the coach for what has long been Vanderbilt’s flagship athletic program. It may be the most important decision he ever makes as A.D., and it comes seven weeks into the job.