Lebanon 15-year-old has been missing for 3 months

Where is Emily Perryman? 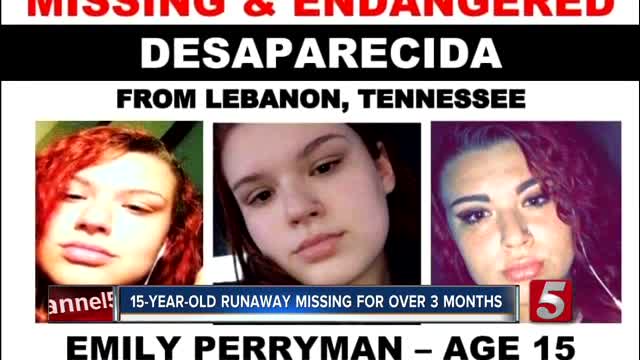 A 15-year-old runaway from Lebanon has been missing for 3 months. Her friends and family feel the system has failed Emily Perryman. 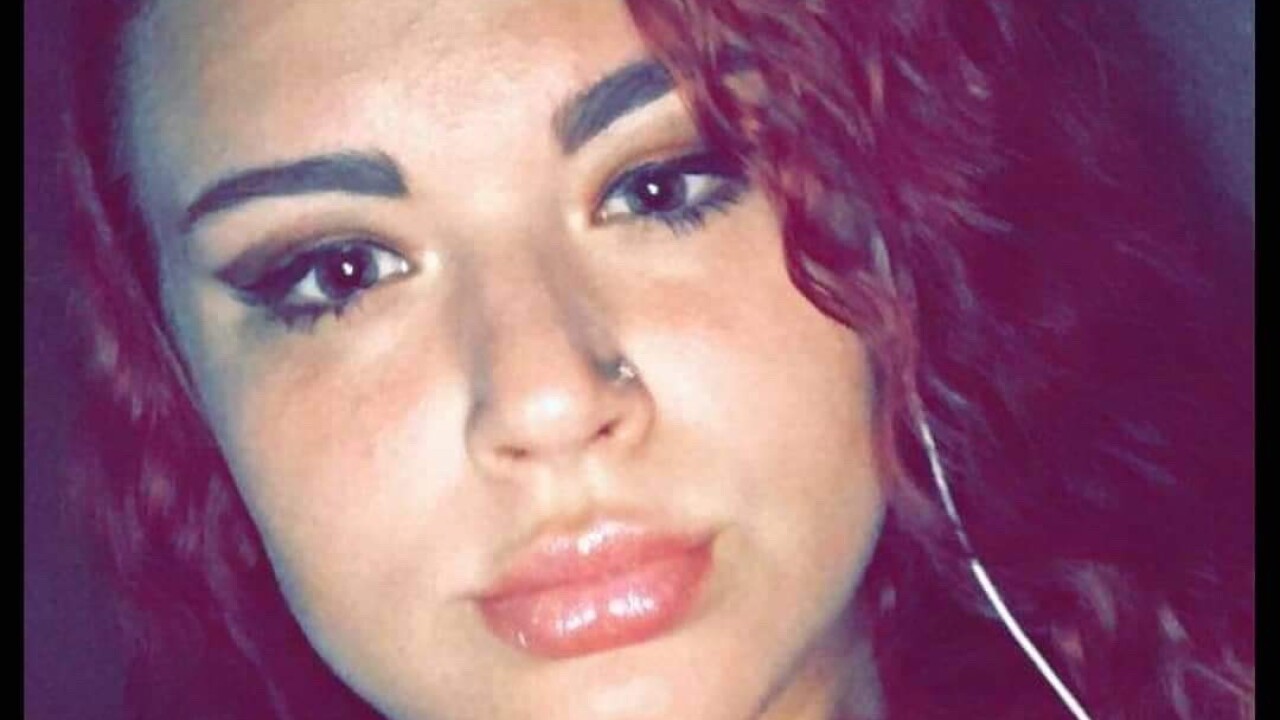 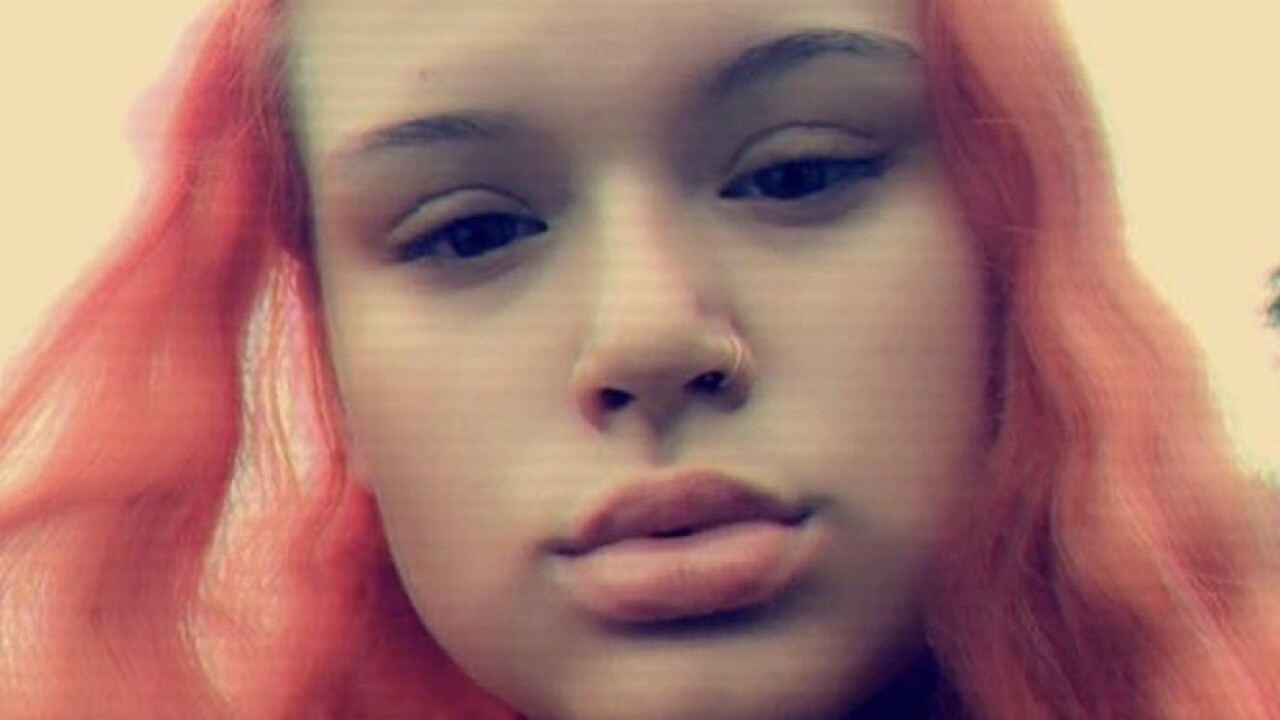 LEBANON, Tenn. (WTVF) — Update: Emily Perryman's mother confirmed that she has been found and is in DCS custody.

A 15-year-old runaway from Lebanon has been missing for 3 months. Her friends and family feel the system has failed Emily Perryman.

Perryman has been in and out of trouble, but Garrett said she's never gone 3 months without talking to friends or family. Various missing posters are being shared across social media.

Lebanon Police said she was last seen leaving Lebanon High School after 3rd period in August. They believe it's possible she could be with her adult boyfriend. Garrett worries she's living on the streets.

"She needs to quit doing stupid stuff, hanging around with the wrong type of people," Garrett said, "I know she's not clearheaded."

Rachel Perryman said her daughter was put into the Department of Children's Services custody after a domestic violence incident. Emily Perryman was placed in a foster home before she ran away.

"She has physically abused myself, her sister, and her brother," Perryman said, "Everything a child shouldn't do, she's done, and DCS has just let her slide."

Rachel Perryman thought the system would give her daughter the help she needs. "Definitely because they knew her situation, what she has been capable of," Perryman said.

Instead, Emily slipped through the cracks and is missing. Friends and family hope she comes home safely.

Garrett said, "I'm just worried that one day we're going to wake up, and that we're going to see her on the news, and she's not going to be home safe, because she decided to run away."

According to a DCS spokesperson, they do not comment on these matters due to child privacy laws.