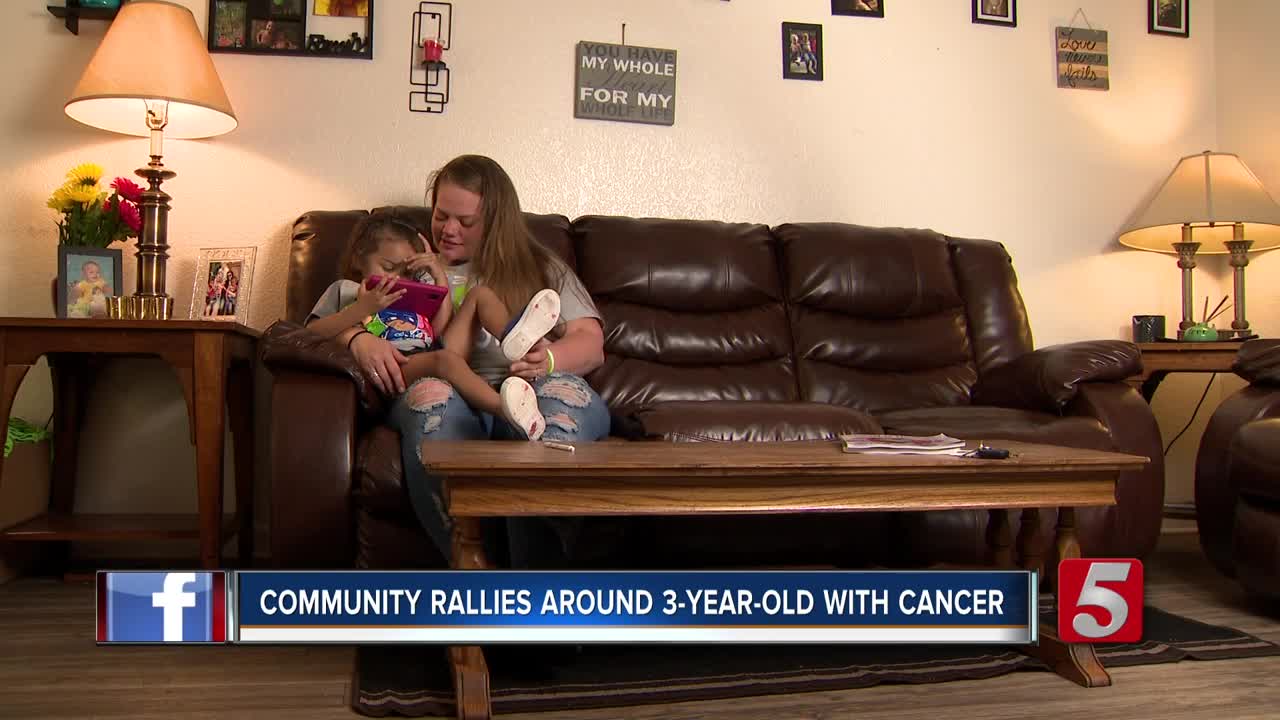 The Lebanon community is rallying around a 3-year-old girl with a rare cancer diagnosis. 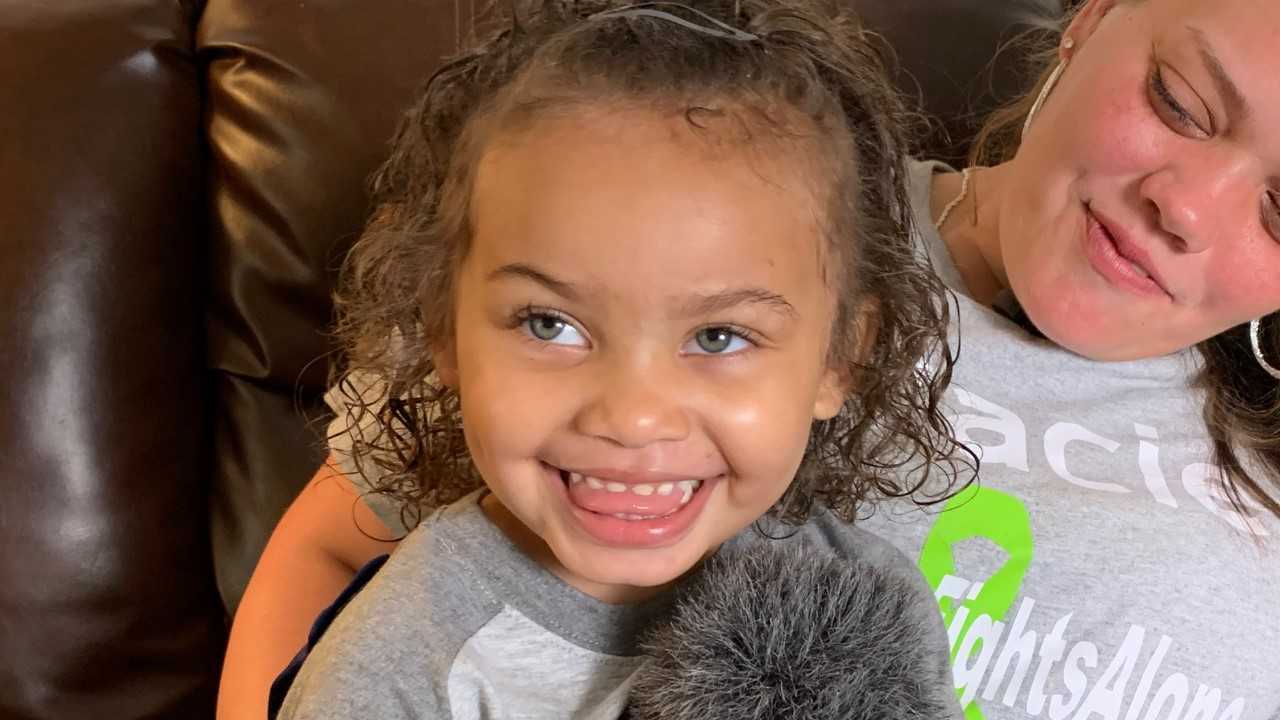 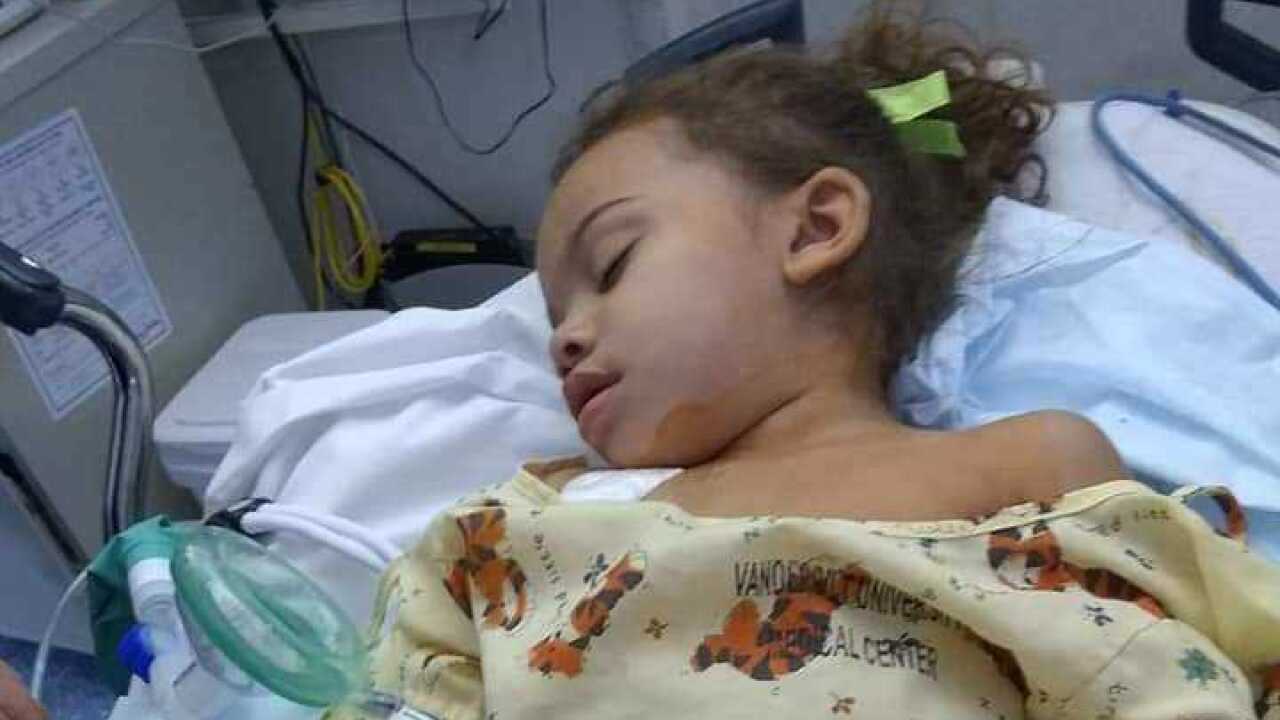 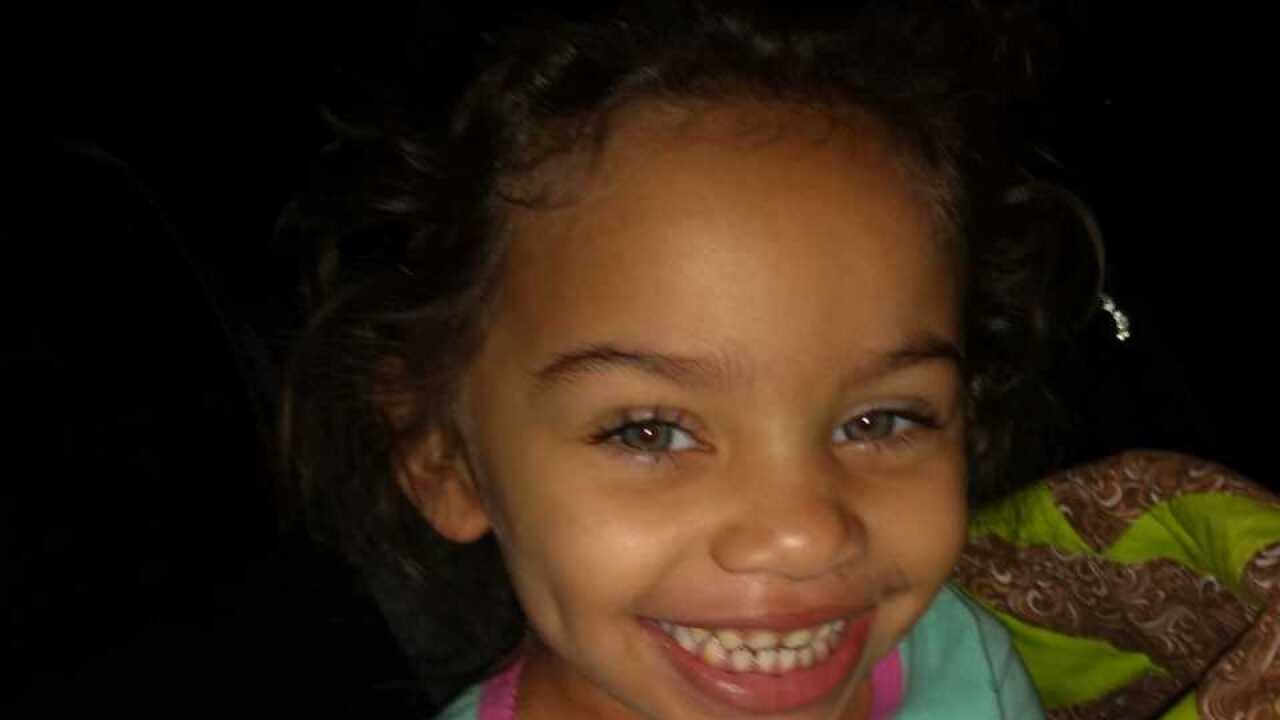 LEBANON, Tenn. (WTVF) — The Lebanon community is rallying around a 3-year-old girl with a rare cancer diagnosis.

Gracie's mom, Lindsay Davis, said her daughter is in the fight for her life.

Davis said, "We pray every day, my kids pray for her. It's hard on them, but we just keep praying, and finding all the good things in a bad situation."

Earlier this year, Davis' 3-year-old was diagnosed with Lymphoblastic Lymphoma and B-cell Lymphoma.

Davis said, "There's never been a child whose had those two types of cancer before."

For Lindsay, Mother's Day with Gracie means a lot.

Davis said Gracie originally had 5 tumors, but they seem to be shrinking after an experimental treatment at Vanderbilt University Medical Center.

Davis was recently laid off so the community has stepped up to help.

There was a fundraiser in Lebanon last month, and local shops have been selling t-shirts and bracelets to help with medical bills.

Davis said, "The pink and white ones say 'Gracie Strong' and '#fight like a girl,' and then we have the green and pink ones that say 'Nobody fights alone.'"

Their family is thankful for the outpouring of support.

As Davis tries to keep her head up on Mother's Day, she's holding on to hope, and praying her daughter will pull through.

Davis said, "I just want it to be over, like I want to have my daughter back."

On June 22nd they're having a prayer vigil at 6p.m. for Gracie at Don Fox Community Park in Lebanon.

You can buy t-shirts and bracelets through their Facebook Page 'Gracie's Journey.'

If you would like to help pay for Gracie's medical bills, they also have a Go Fund Me page.