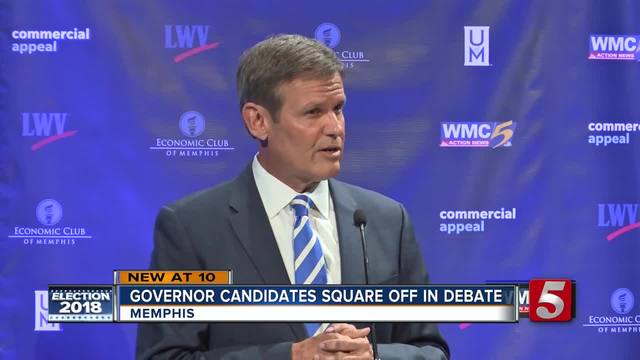 The race to become the next Governor of Tennessee came to Memphis on Tuesday night as Democrat Karl Dean and Republican Bill Lee squared off in the first televised debate of the hotly contest race. 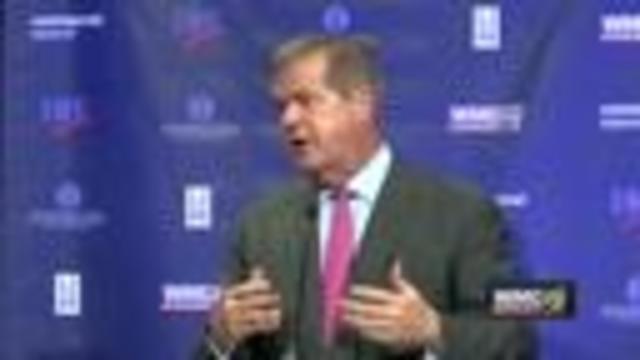 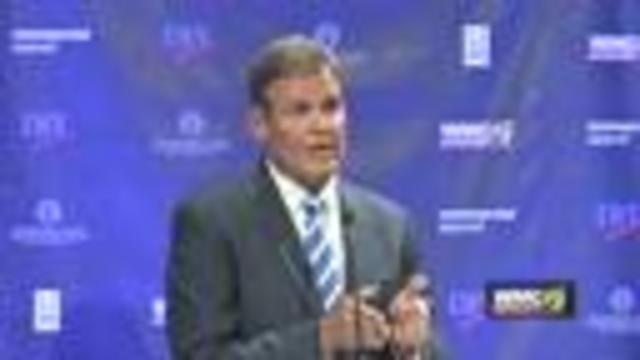 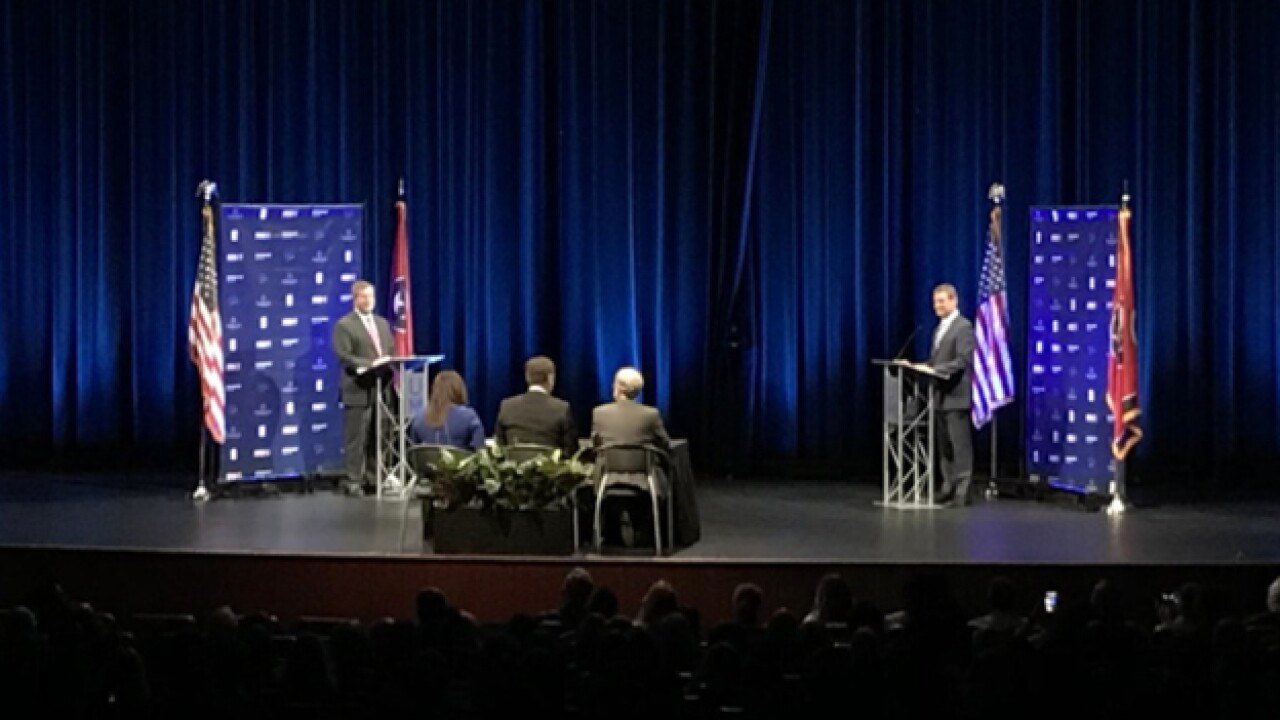 The race to become the next Governor of Tennessee came to Memphis on Tuesday night as Democrat Karl Dean and Republican Bill Lee squared off in the first televised debate of the hotly contest race.

Dean, the former Mayor of Nashville, and Lee, the owner of Lee Company sparred frequently on issues ranging from of education to guns but their differences appeared no more apparent than on healthcare.

"We have a fundamentally flawed healthcare system in this state and in this country," Bill Lee said.

Lee though did not push back against the Republican controlled legislature which has voted multiple times not to expand Medicaid. Something some experts say has lead to nearly 300,000 Tennesseans being left without health insurance.

Sensing the opportunity to differentiate himself from his opponent Karl Dean was quick to pivot to the the conversation to the state's failure to expand Medicaid, a talking point he has embraced repeatedly through out the campaign on television adds.

"We need to do Medicaid expansion," he added.

Both men never addressed one another directly during the nearly hour long debate hosted by the University of Memphis.

Dean and Lee also split on education multiple times during the debate, especially when it came to the use of vouchers.

"I disagree with Mr. Lee on his support for vouchers, it moves things from a public system to a private system," Dean said during the debate.

Lee responded by saying that, "I really believe that statewide, one size fits all education policy is not the way to address local issues."

Bill Lee currently holds a nearly double-digit lead over his competitor but both men still saw tonight's debate as critical in convincing crucial undecided voters who could swing the race in either direction.

Both men will square off again on October 9th, in Kingsport, Tennessee.