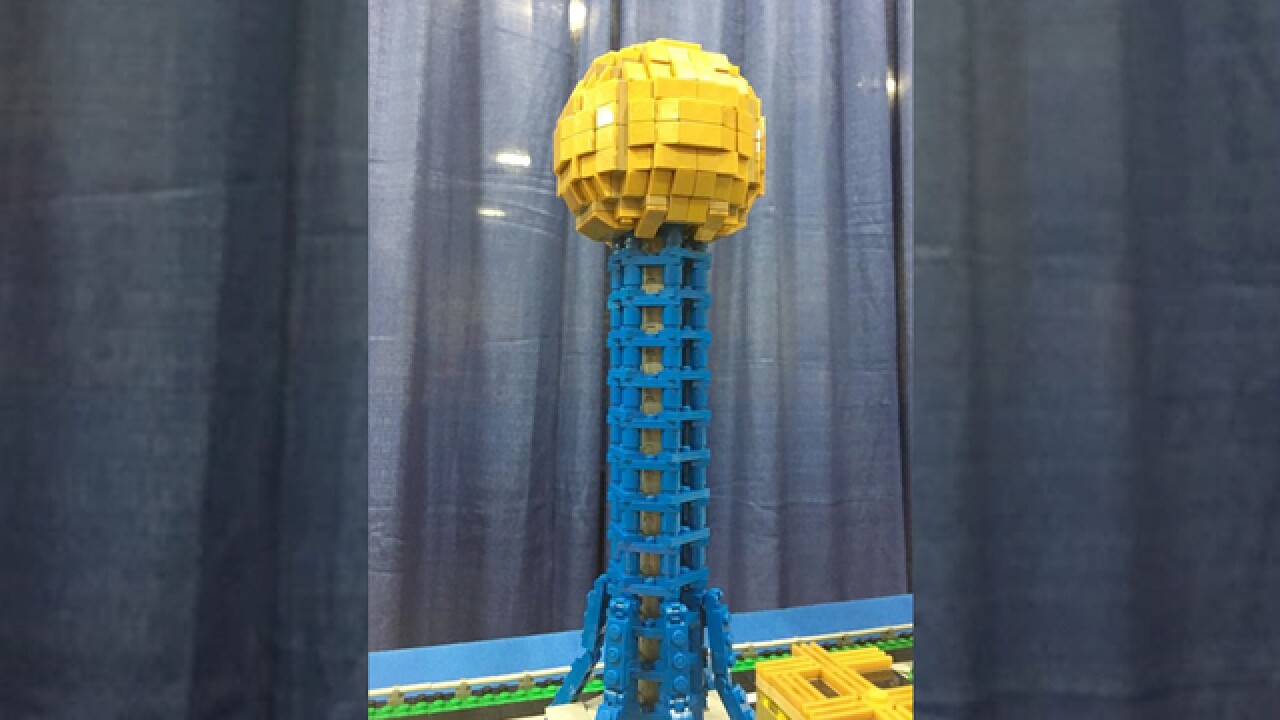 The Sunsphere in Knoxville has been made using LEGO blocks for the BrickUniverse LEGO Fan Convention.

The convention is being held August 25 and 26 at the Knoxville Convention Center.

Members of the Tennessee Valley LEGO Club, which has chapters in Knoxville, Nashville, and Huntsville, will be displaying their creations.

Those creations include castles, cities, and trains.

Members of the club have won various awards for their creations and displays. The masterpieces will be some of the highlights of the convention.

Other attractions at the convention will include:

For more information, visit them online .