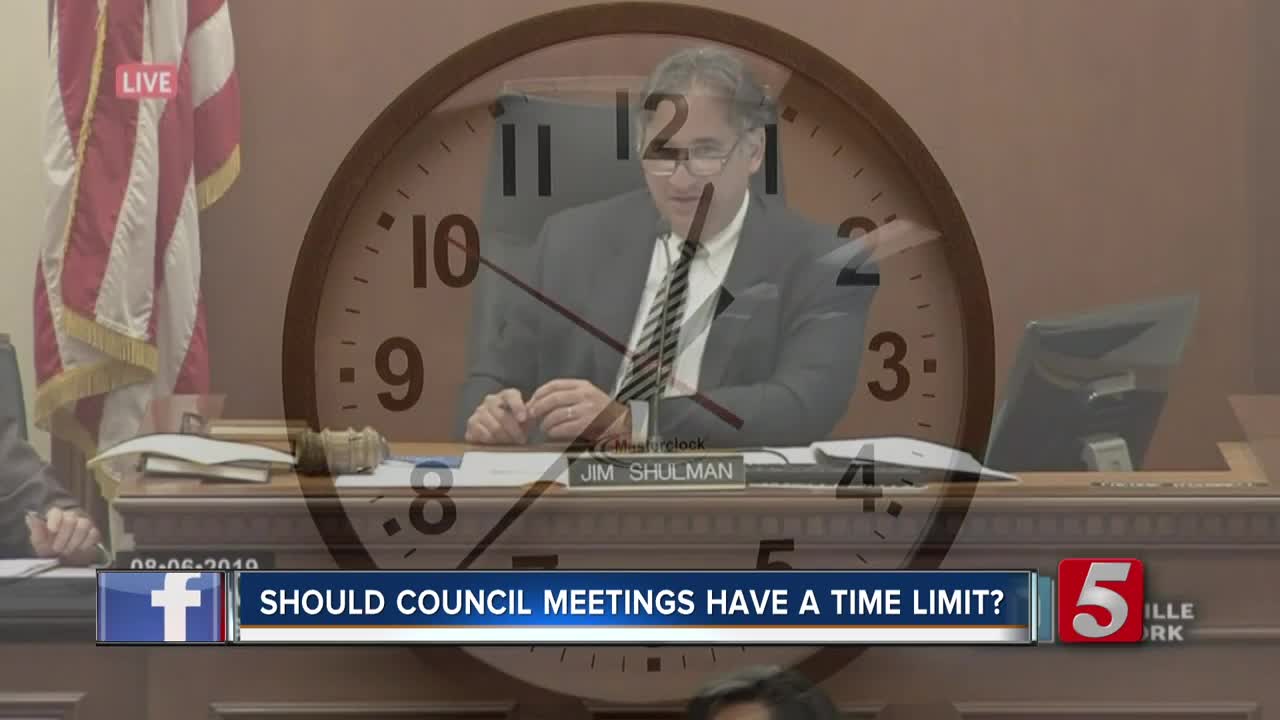 Several Metro council members say their meetings are lasting way too long, more so than ever in the current term. 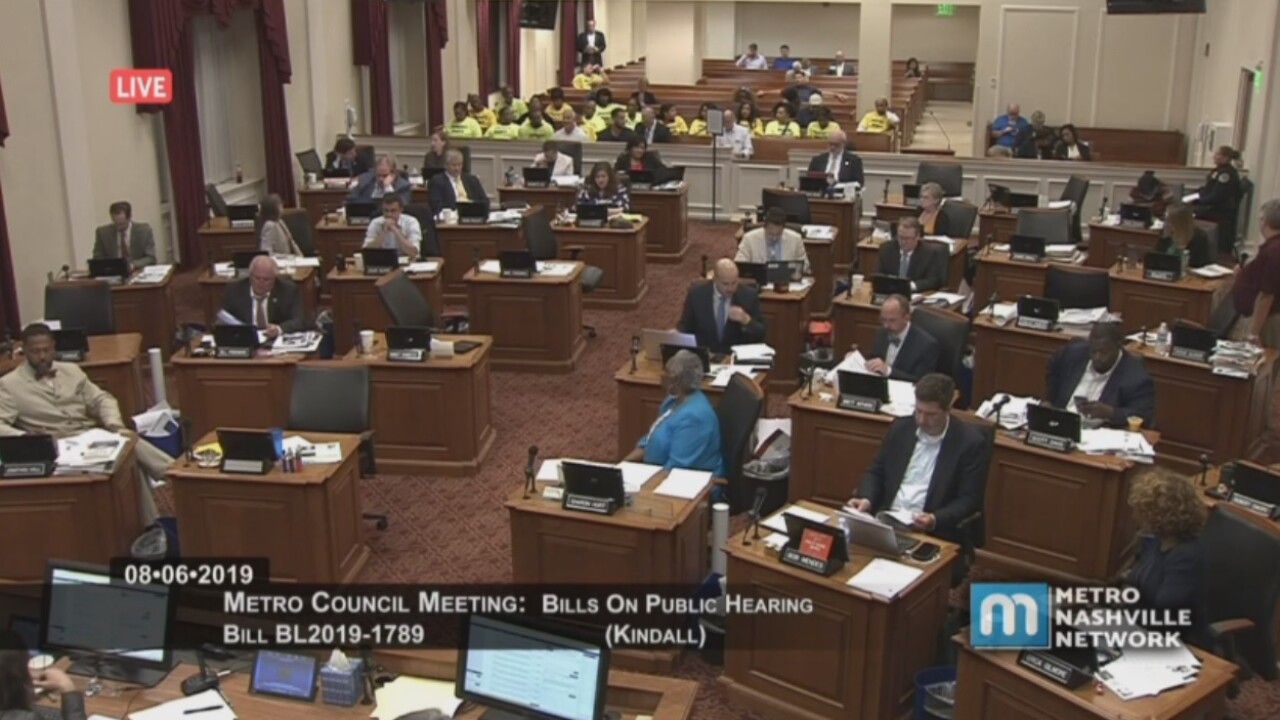 NASHVILLE, Tenn. (WTVF) — Several Metro council members say their meetings are lasting way too long, more so than ever in the current term.

Members including Larry Hagar and Fabian Bedne are considering if there should be legislation that would put a cut-off time and push agenda items to the next meeting. They believe the meetings could be more efficient to avoid fatigue from the council and constituents.

The Metro council meeting on Tuesday night lasted for more than seven hours, which let out just before 1:40 a.m. The 32-page agenda had public comment for 65 zoning bills alone.

"The length of the council meeting is a pretty good sign of Nashville being a city on the rise, because we're dealing with a lot of issues that other cities are dealing with," Political analyst Pat Nolan told NewsChannel 5, who was at the meeting working for the Metro government access channel.

Hagar said he will discuss with the Metro legal team on what a possible option would be to create a "happy medium" among the council and residents who attend the meetings. Bedne agrees that there needs to be a balance.

"I'd hate to see somebody that waited for five hours to see that their items is kicked off but at the same time, I don't want to see people there for many hours because we have this very long meeting. We want Nashville residents to feel encouraged but they won't come anymore if they think they will sit there for five hours," Bedne said.

Bedne suggested that there should be breaks to keep people focused and to help maintain the minimum number of council members in the chamber for a vote.

Councilman Freddie O'Connell believed the meeting could have lasted even longer if there was no consent agenda, which groups bill together.